The long awaited feature that is the Variant and Criterion Dungeons are now available in Final Fantasy XIV. Released yesterday to overwhelming excitement was patch 6.25, the last major update to come in this patch cycle (with 6.28 likely just being job balancing changes). This introduced a number of new content to the game for players to keep going, and the most noteworthy is without doubt the two dungeon modes.

Variant Dungeons is essentially on the same difficulty wavelength as a standard dungeon, but it comes with varying pathways to go down. Here you will unlock new entries in your journal as you face off against various bosses and mobs. This is by far the most digestible content as it gives a good amount of tomestones and allows you to progress to get some good rewards, such as mounts, glamour and more. The Criterion Dungeon is the more difficult variant of this as there’s no branching paths, and instead is a linear progression through three bosses. Raising is restricted to a duty action, and enemies and bosses hit a lot harder than you’d expect. They also come with extreme to savage tier mechanics that you’ll need to figure out, but at least the bosses themselves don’t take too long to take down. Finally, we have the Savage version, which unfortunately is a lot less creative as it’s primarily just the Criterion Dungeon but you can’t die, and a wipe will take respawn all the bosses and mobs from the beginning. Outside of the concept being lackluster, the rewards aren’t exactly anything to get excited about as the main attraction is just a mere title for going through this effort.

As for the other content, we have the Omnicron gathering Tribal quests, allowing players to better level their Miner or Botanist, a continuation of the Hildibrand questline, alongside the first step in Endwalker’s relic weapons (which just cost 1500 Astronomy Tomestones per weapon). This was never going to be monumental as a 6.x patch would be, but still, it’s a decent little update for Final Fantasy XIV players to sink their teeth in for sure. 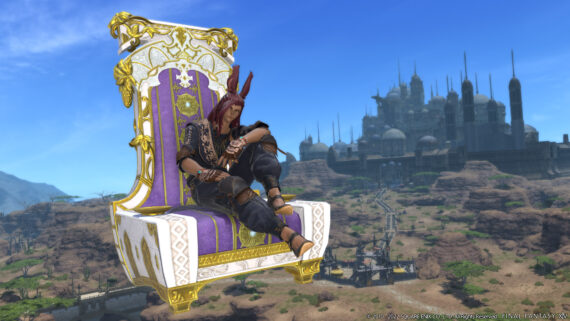 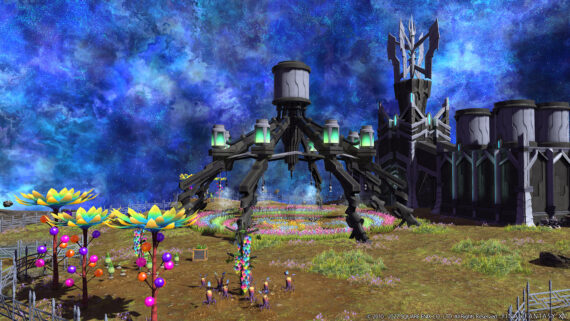 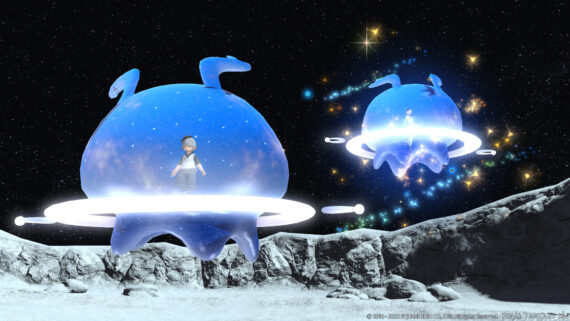 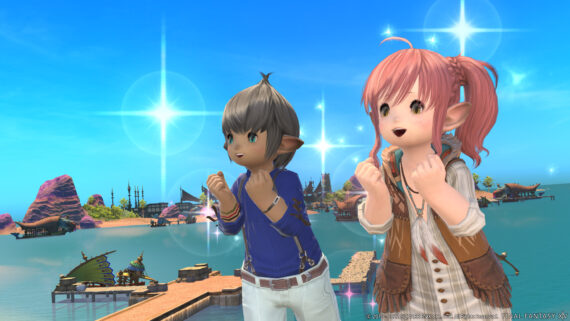 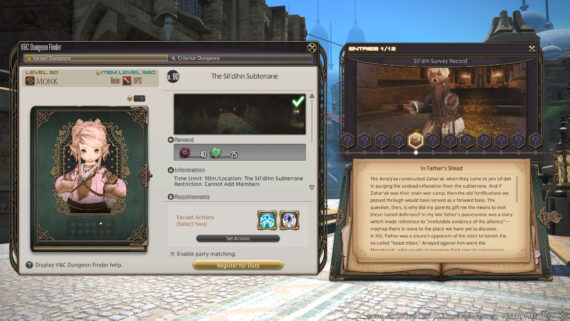