Pokémon Gallery figures have been going strong since their debut a couple of years ago. The latest one to receive a figure is a very popular pick. Lucario, the Aura Pokémon, can now be ordered for your collection!

Lucario has a huge fanbase thanks to its main role in the film, Lucario and the Mystery of Mew. Plus, being added to the Super Smash Bros. roster helped a lot too. This particular figure depicts the Fighting/Steel-type in action using Metal Claw. It is a deluxe version which means it’s a bit larger than other Gallery Figures.

View the images below for a closer look and place your order on the official Pokémon Center website before they’re all gone. 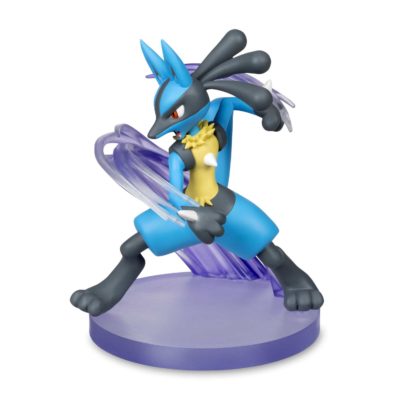 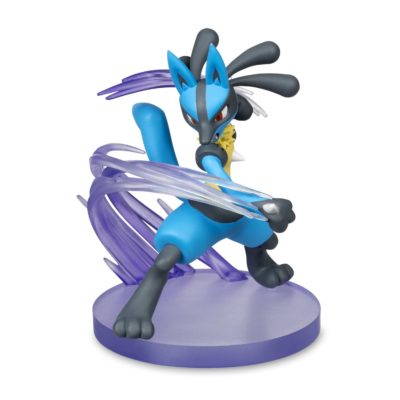 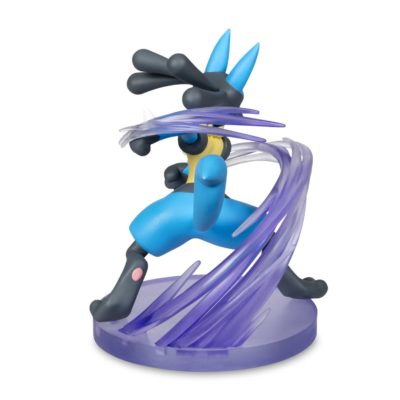