For once this isn’t an article to point out something awesome the Japanese Club Nintendo got and lament the fact that they skipped North America. In celebration of the extended Year of Luigi, it was revealed today that a Luigi’s Mansion figurine would be made available on the North American Club Nintendo. The figurine is five inches high and features Luigi wielding the Poltergust 500 as a translucent “Greenie” ghost and Polterpup burst out of the background.

At 1,500 coins, it doesn’t come cheap and is in fact one of the most expensive items ever available on the service. Still, if it’s limited and exclusive, it could be a piece that becomes quite valuable in the future.

Available for pre-order now, it will ship in March 2014. Check out some pictures below: 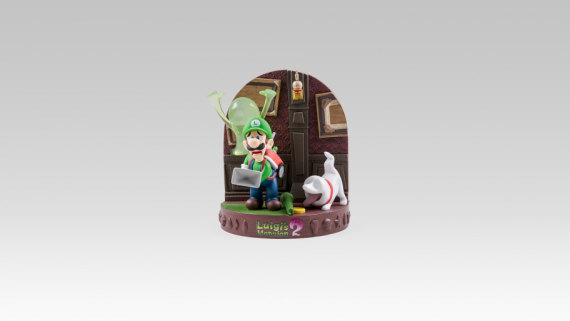 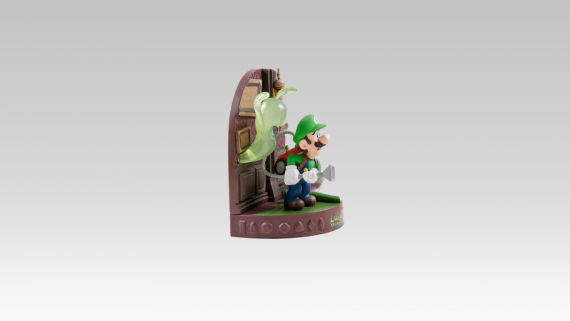 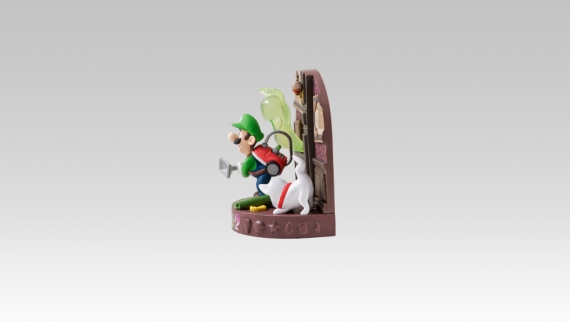