Theophany’s dramatic re-imagining of The Legend of Zelda: Majora’s Mask soundtrack,”Time’s End,” is now available on both vinyl and CD. This limited physical release of volumes one and two of “Time’s End” offers fans their choice of either a special edition CD or a 2xLP record set. Both come with a beautiful case, a distinctive booklet and unlimited digital streaming rights on Bandcamp. 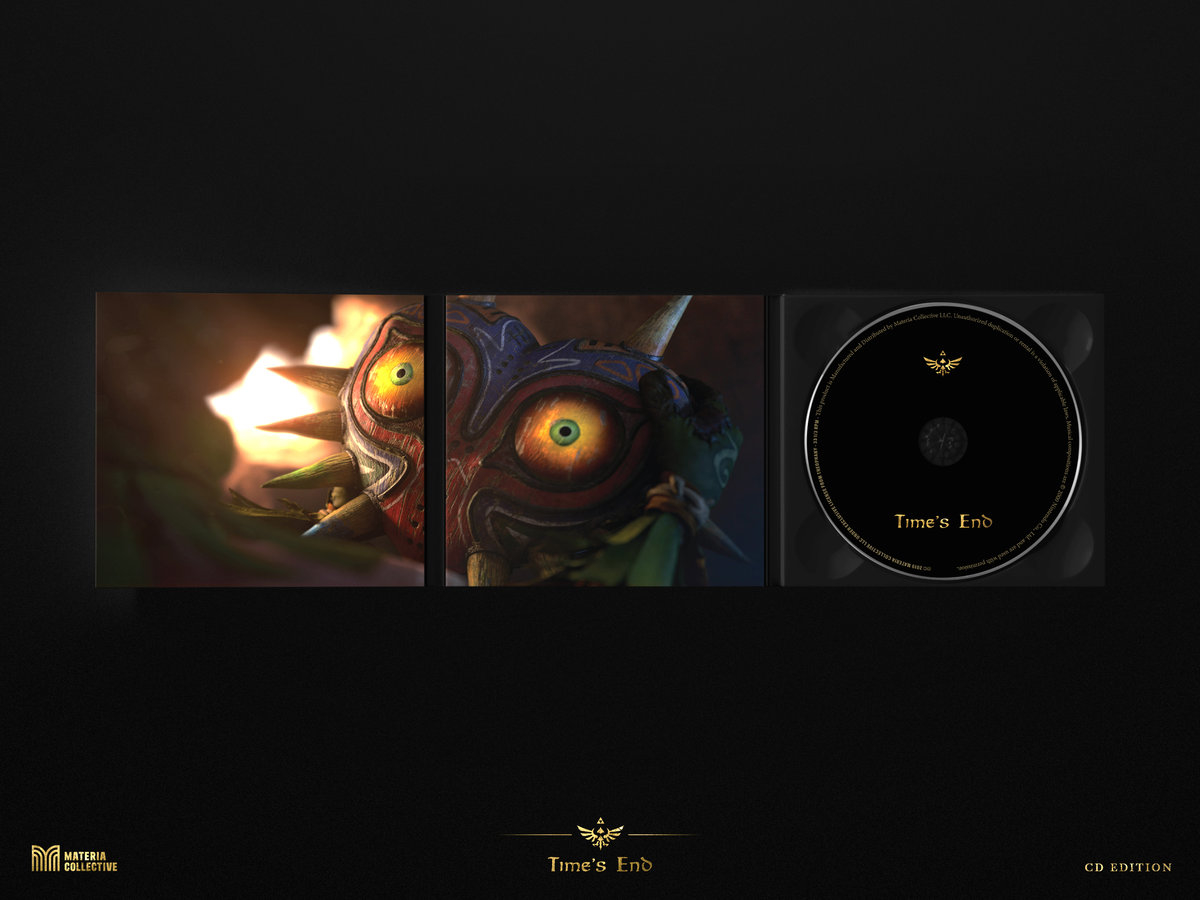 The proceeds from these sales will also directly fund the third and final volume of “Time’s End,” so there’s plenty of reasons to at least give it a listen. The vinyls sell for forty dollars, the CD for twenty dollars and the digital album for ten dollars. Those interested can check out all the songs on Bandcamp and see the full details for each package.