During all the hustle and bustle of San Diego Comic Con, some cool Spider-Man info was revealed. Insomniac Games’ take on the webslinger is going to be epic and one we can’t wait to play. That means it is so big that Funko Pop! figures are being produced!

Some characters from the game are getting the Pop! treatment as they were revealed on-screen at the convention. An unmasked Spider-Man, Mister Negative, Miles Morales and Mary Jane Watson are currently the only four announced. Hopefully more will be coming soon like a masked Spider-Man and Silver Sable.

They will arrive in time for the game this September. Check out the images below for a better look at what’s to come! 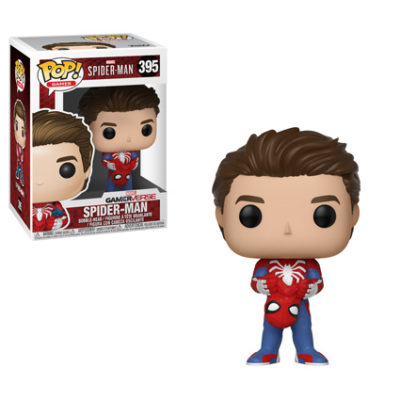 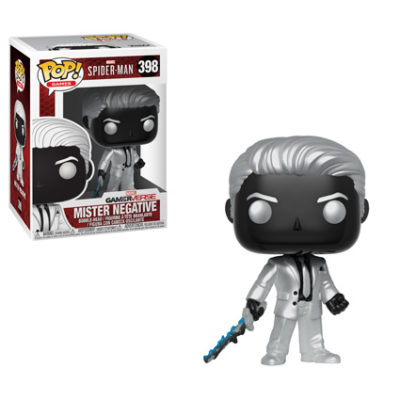 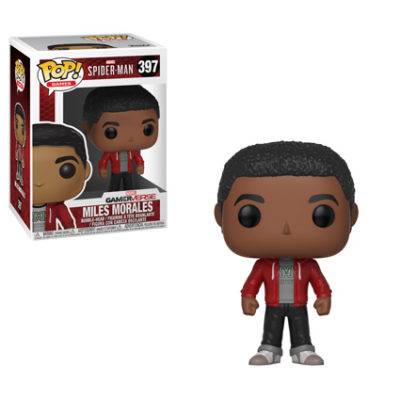 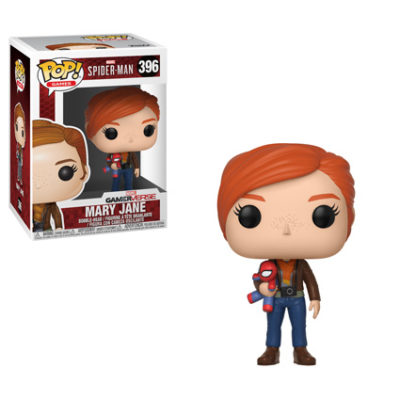