In the latest issue of Famitsu, the latest game in the Medabots franchise, Medabots: Girl Mission, was announced. The game will be for the Nintendo 3DS and as the name implies will center around several female characters. The character design is lead by Sai Izami and Rin Hahoru and the premise revolves around winning the “Artemis Cup” in the Medabots tournament. There will be 20 girl buddies and over 100 customizable Medabots. Battles will be 2v2 and in local battles a friend can control your buddy for the story mode. 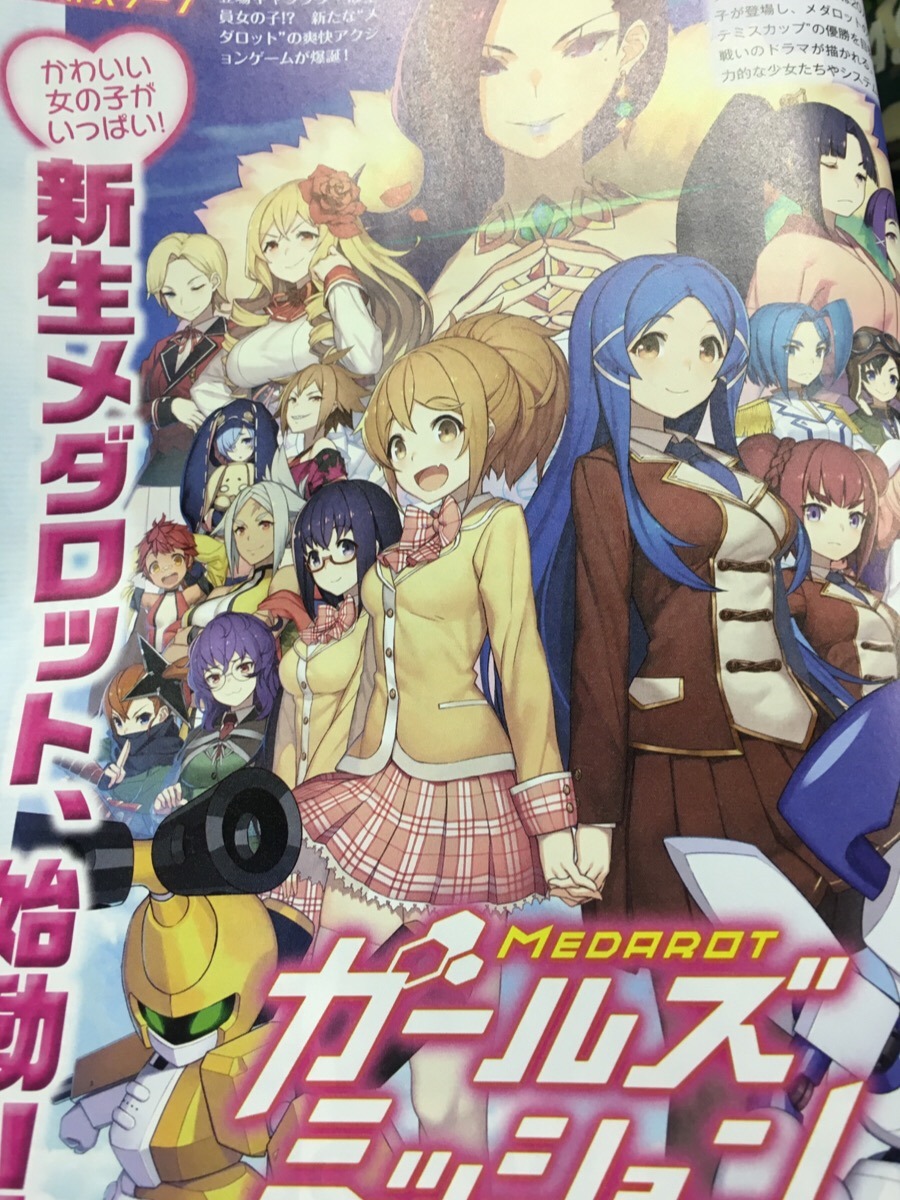