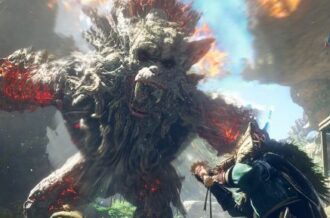 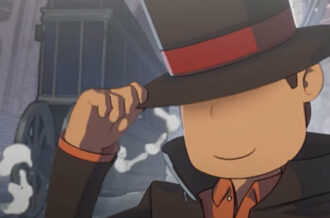 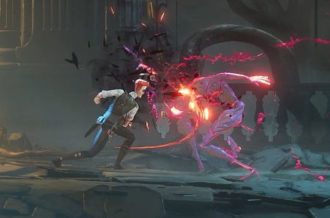 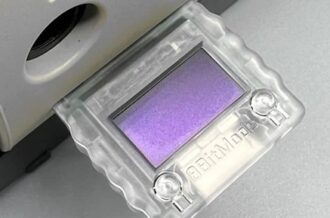 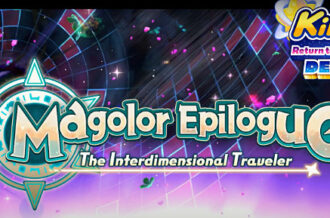 The latest entry in DICE’s large-scale warfare series is less than two months from launch, and the developer has continued to share more looks at the newest Battlefield.

One of several features that Battlefield 2042 will be introducing for the series is Specialists, which represents one of ten playable characters in the game’s various multiplayer modes that fall into one of the four available classes and each come with their own unique specialty and trait. In the new trailer below, players can check out new gameplay for four of the specialists available at launch: Webster Mackay, Maria Falck, Pyotr “Boris” Guskovsky and Wikus “Casper” Van Daele, with each showing off the special advantages they bring to the fight.