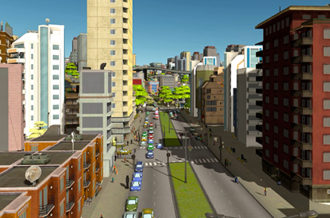 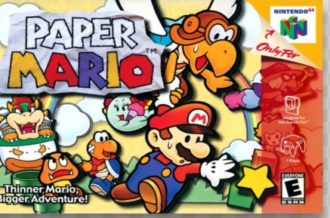 Over the years, Orange Pixel has been counted on to deliver excellent action-platforming experiences on mobile devices. During the OUYA’s heyday, some of the best times I ever had with that platform were with Orange Pixel’s games. Games like Gunslugs offered up action with a solid amount of platforming that worked both on the go and at home, and Meganoid is set to do the same thing – only with a roguelike bend to it. Meganoid looks cool, but he can only take two hits before its over – making it all the more important to plan your movements carefully. Lasers come from above, but have predictable timing, while turrets can be blown up with dynamite and regular enemies can be hopped on to pass by.  Meganoid hits Android, iOS, Mac, and Windows on March 30 and will be available on Steam as well.