Metal Max Xeno: Reborn got its first trailer today, providing fans their first good look at the upcoming remake. For the most part, this appears to be the same game that released back in 2018, but there are at least two notable differences on display here. First, it seems the art style has shifted from a heavily cel-shaded aesthetic to a more realistic overall look. Also, the previous iteration’s turn-based battle system appears to have been replaced by real-time combat. Both could potentially be changes for the better, but it’ll be hard to tell for sure until the game releases sometime in 2020.

Those willing to jump right in and pre-order will get themselves a goofy dog though, so there’s that. There’s also a special edition available which grants players an exclusive case, art book, soundtrack CD and what appears to be a special engine for their tanks in-game. 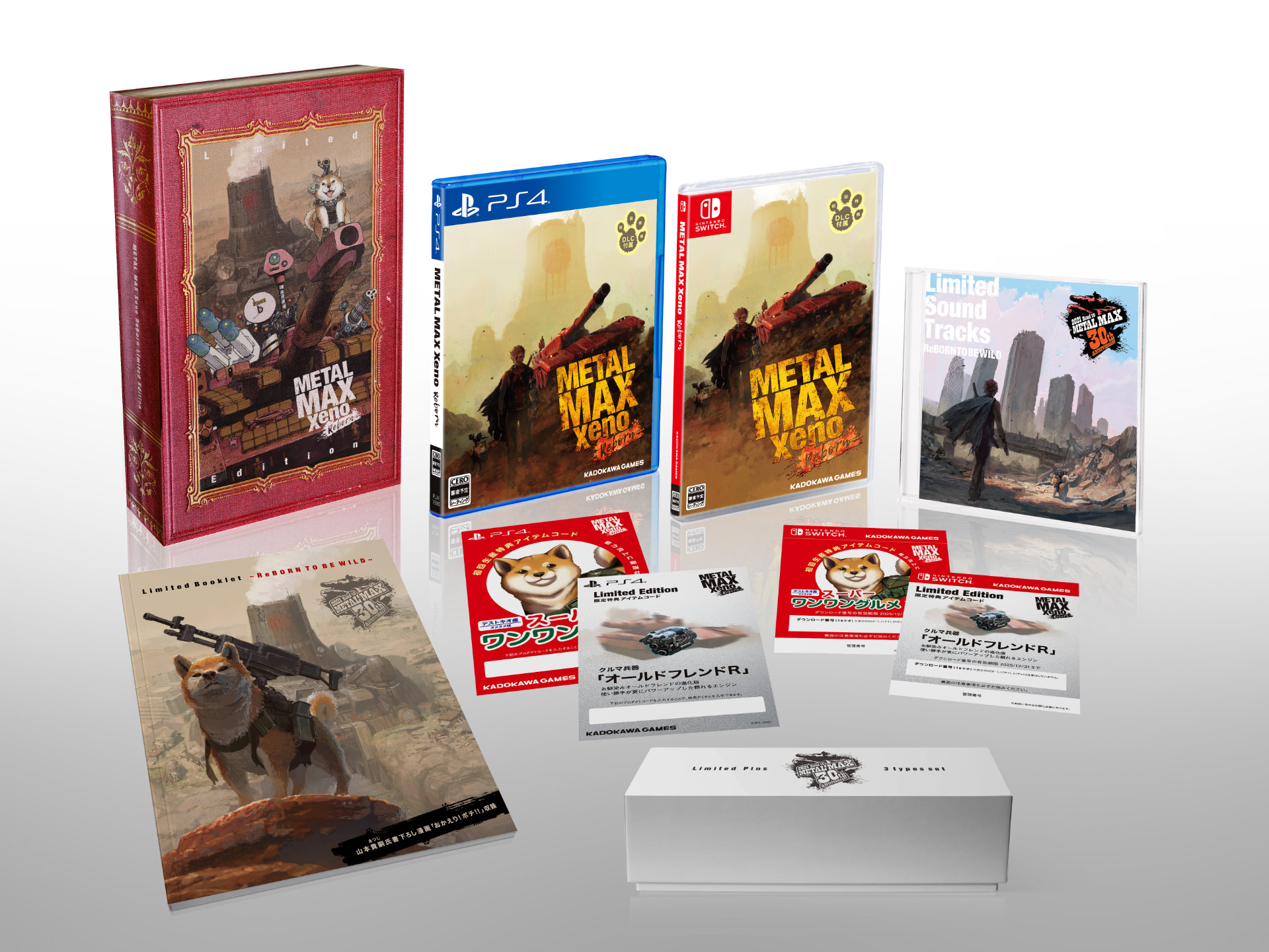 Metal Max Xeno: Reborn launches on March 26 for PlayStation 4 and Nintendo Switch in Japan. There is no official worldwide release date yet.