Earlier this week, Sony released a new batch of screenshots for their upcoming baseball title MLB 14: The Show via operationsports.com. At this this point I’m not even sure it is worth saying that “this upcoming PS4 title looks absolutely beautiful” because I feel like I’ve said that about every upcoming PS4 title now, but, wow, this game looks absolutely beautiful. Take a note of the time so you can remember exactly when video game graphics overtook real life for more realistic visuals and then take a look at the screenshot below. 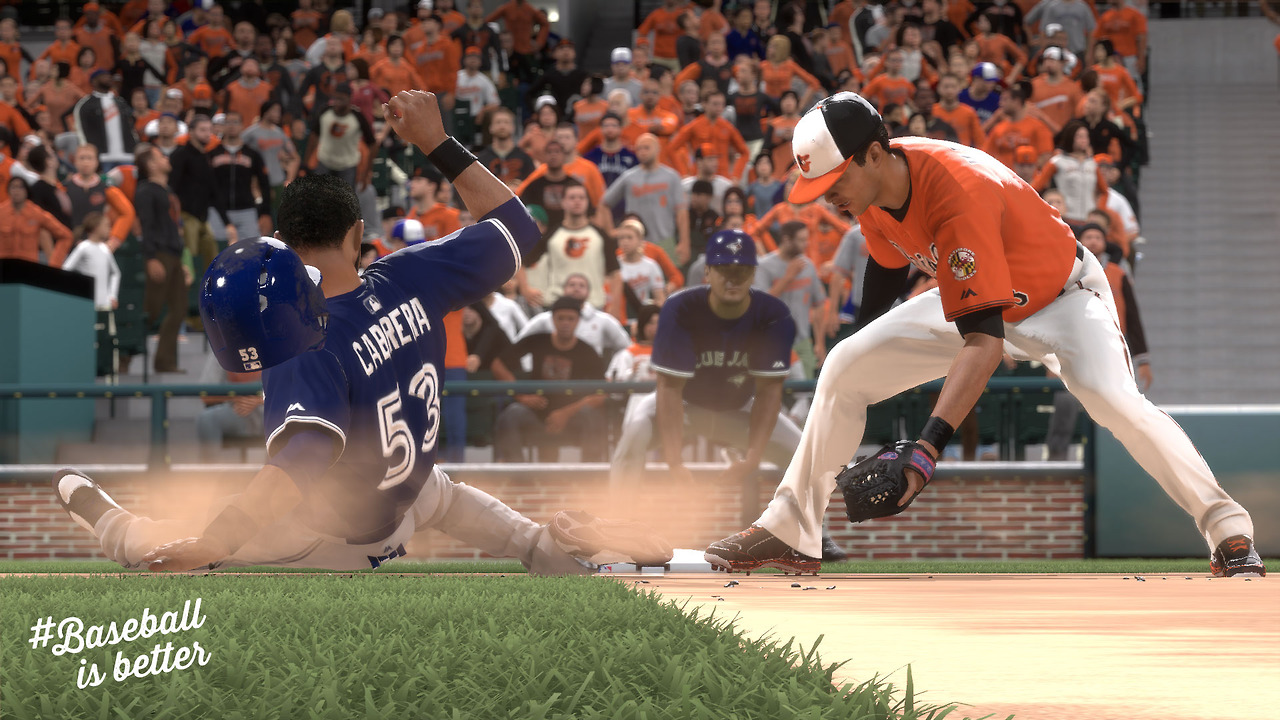 When I first saw that screenshot, I did a double-take because I honestly could not tell for a second if that was a photo or a still from the game. Look at those character models. Look at the individual blades of grass. Look at all the spectators to the left of Cabrera that have their backs turned to the play because they’re fans of the Orioles and their team is most likely getting blown out. This is one of the most realistic looking sports games I’ve ever seen. I’ve watched actual baseball games that have had worse visuals than this. Whether or not the game is actually worth playing remains to be seen, but it is at the very least worth looking at. Feel free to peruse the whole gallery below at your leisure, but have a paper towel handy so you can clean all the drool off your keyboard.