Although Monster Hunter: World has seen many small updates since release, mid-March is bringing the first major free update for the title with one huge monster release and a lot more extras coming after. Starting March 22 players will begin to find themselves face to face with Deviljho, a fierce beast whose endless stomach has him in search of any monsters or hunters that lie in his path. His inclusion also brings new weapons of every type with two high-rank armor sets being made available for player and of course a new armor set for the helpful palicos.

The next big update will be next month in the form of the Spring Blossom Festival. Starting in April players will be able to enter the Gathering Hall for a completely redecorated area, complete with new outfits for all the official Guild members waiting to help hunters. The festival will include daily quests, special food and maybe even some fireworks. Look forward to celebrating the Spring Blossom Festival that will run from April 5 to April 18 with hunters around the world.

In the midst of the Spring Blossom Festival it will be the palico’s turn to shine, with the previously revealed Mega Man voxel style armor and weapon set being made available. Although no word on what quest will need to be completed, player’s won’t ever lose site of their felyne companion with the bright blue bomber’s outfit. For hunters looking for new gear the Weapon Design Contest winner will also be made available starting at the beginning of the Spring Blossom Festival. The Wyvern Ignition great sword will include its own special event quest that will be needed to create the amazing one-of-a-kind blade that leaves quite the impact on any monster.

In addition to Deviljho the March 22 update will also be balancing every weapon type, aside from both light and heavy bowguns, in various ways to accommodate players. More details on these updates will be available when it is released so hunters can see if their play styles can be adjusted or simply benefited from the changes. If weapon changes aren’t enough, rejoice as the March 22 update will also make it so ally attacks can no longer interrupt the carving animation.

The final part of this update will actually be made available in just two days, with each player receiving a Character Edit voucher. This one-time use item will allow players to completed edit any part of their hunter they like aside from their already selected name. This includes gender, physical appearance and any extra features. Those who want the opportunity to change their character at another time will be able to with the Character Edit vouchers being made a purchasable item at a later date.

For even more details on the update check out the official Monster Hunter blog here, and check out photos of these various new goods coming in the next month: 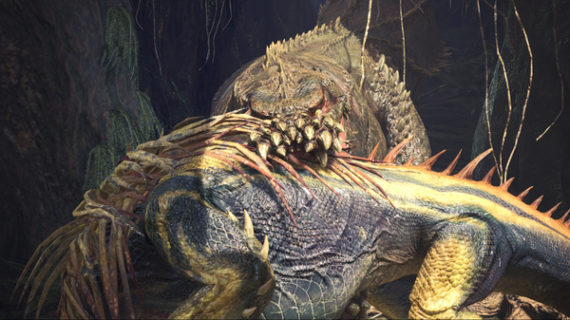 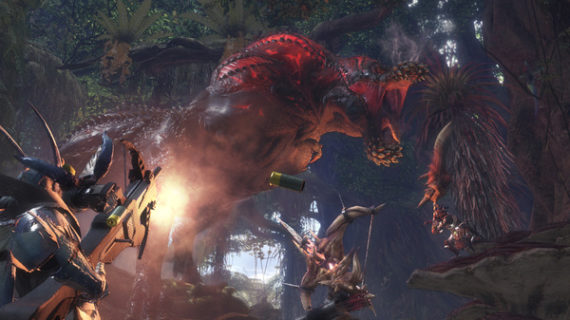 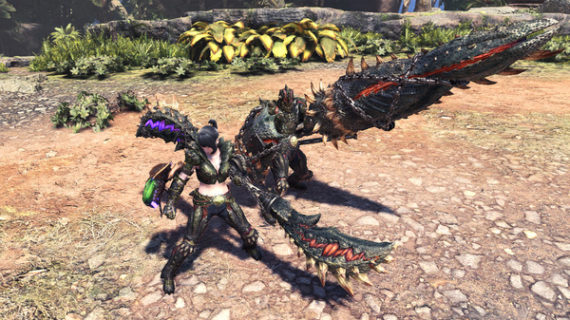 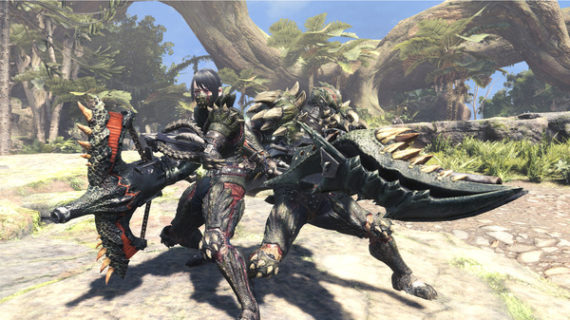 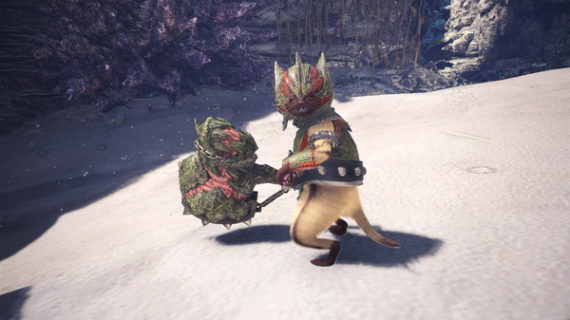 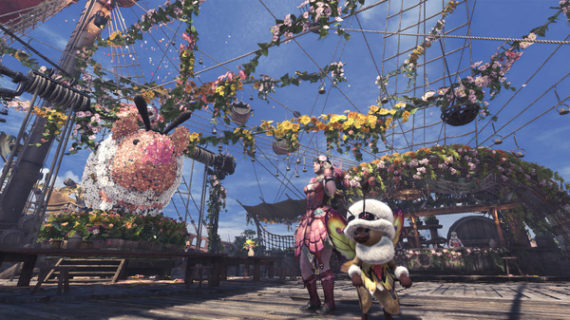 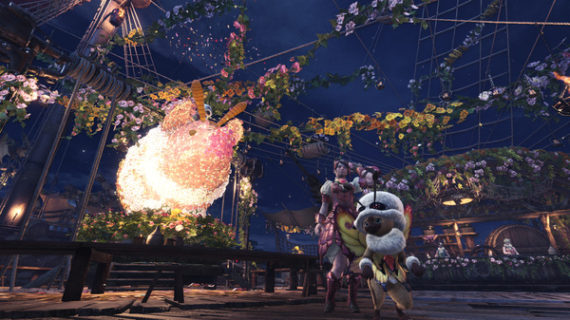 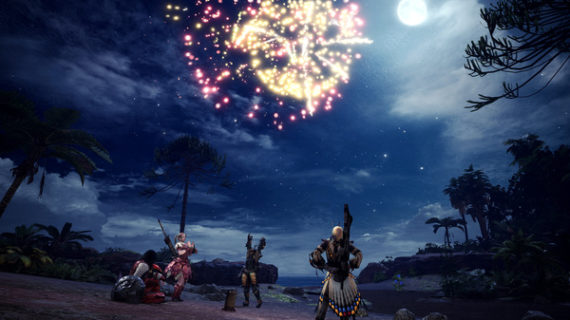 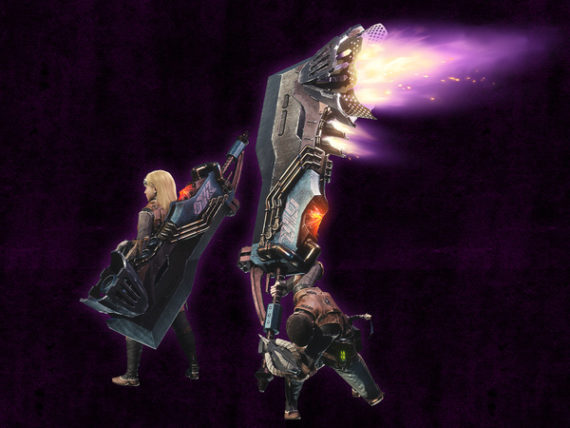