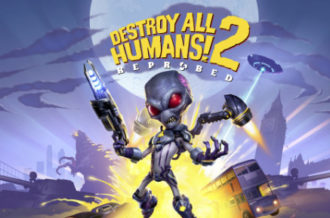 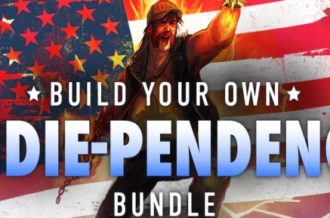 Anyone who managed to catch Escapist’s Indie Showcase yesterday — and was able to keep up with the many, many games featured — may recall a very brief segment touching upon developer Mighty Polygon’s upcoming, physics-based puzzle game Relicta. Published by Deep Silver and set on the fictional Chandra Base on the Moon of all things, Relicta revolves around the suspect properties of a mysterious alien artefact long used for research at the base.

The presence of moving cubes about a 3D space is sure to give plenty of people some Talos Principle vibes here, which is no bad thing. But the question is whether or not Mighty Polygon’s own take on this brand of puzzle-solving, can stand out on its own. We don’t have long to wait to find out though, as Relicta will be released on August 4 across PS4, Xbox One, PC & Stadia. What’s more, to coincide with the upcoming Steam Games Festival, a demo for the game will also be made available for people to try out. The Steam Games Festival kicks off June 16.