Over the past decade, we have seen many Metroidvania games come and go. Many wind up blending into one another by being too similar to games like Castlevania Symphony of the Night, or don’t deviate much from the Metroid formula. However, Moon Raider manages to stand out thanks to its fast-paced combat and optional collect-a-thon setup. While getting from point A to B is the main goal, you can also explore the bite-size stages a bit to do things like save captured animals or find power-ups that will buff your character. 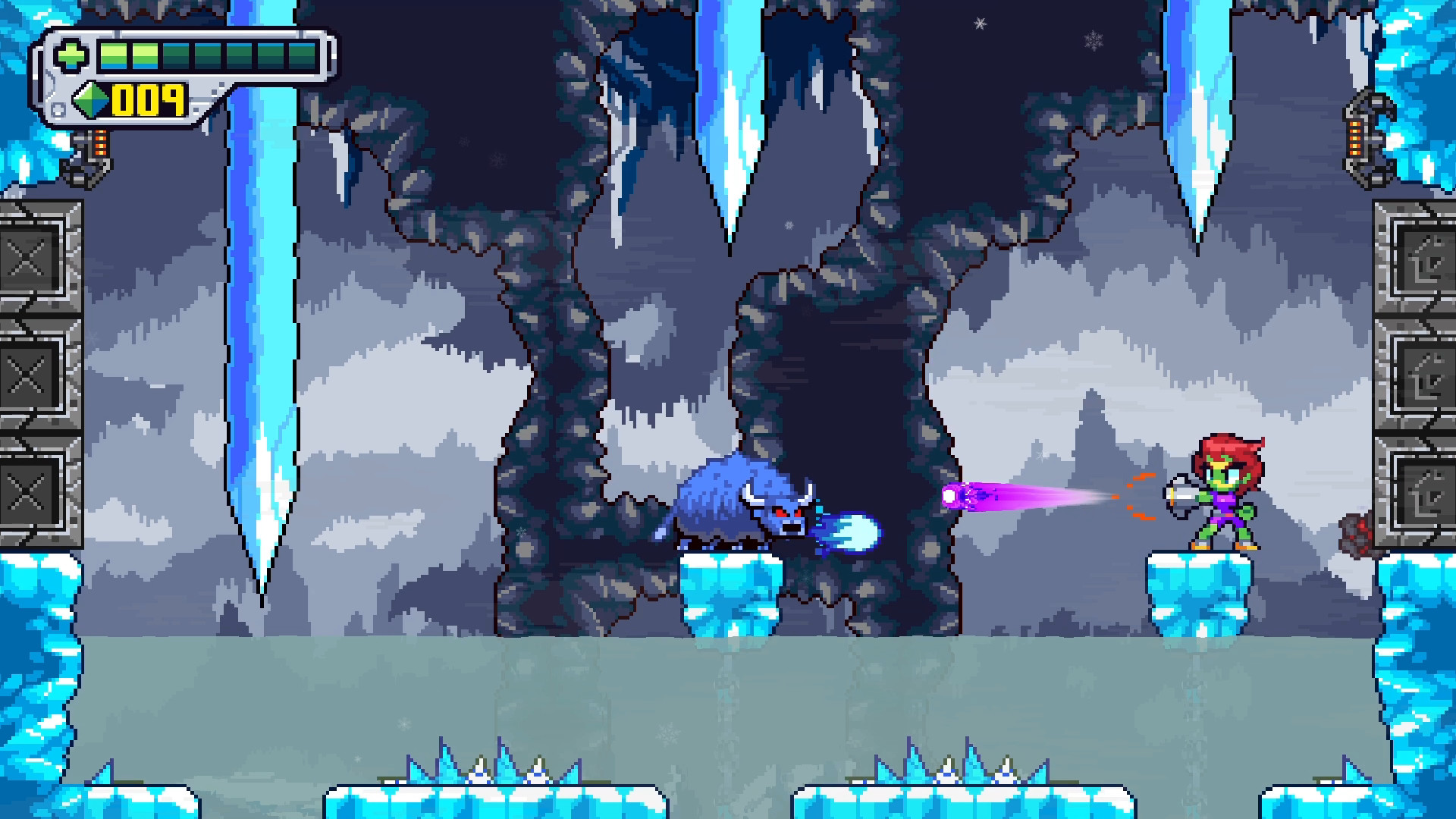 The game feel is a blend of Mega Man-style shooting with Metroid-like platforming where you have different stage hazards that can insta-kill you. Lava is one such hazard, but you can also be worn down by thorns. You have be mindful of your environment, which means not only avoid damage, but shooting things around to get crystals and checking for hidden passages. While Cascadia Games’ prior game Mighty Aphid for more of a Mega Man-style game, this is a hybrid and winds up feeling like a natural evolution of that game with a bit more polish to it. Anyone wanting a light-hearted adventure with action and enough depth to stick with it while also being a good pick up and play affair should check Moon Raider out. 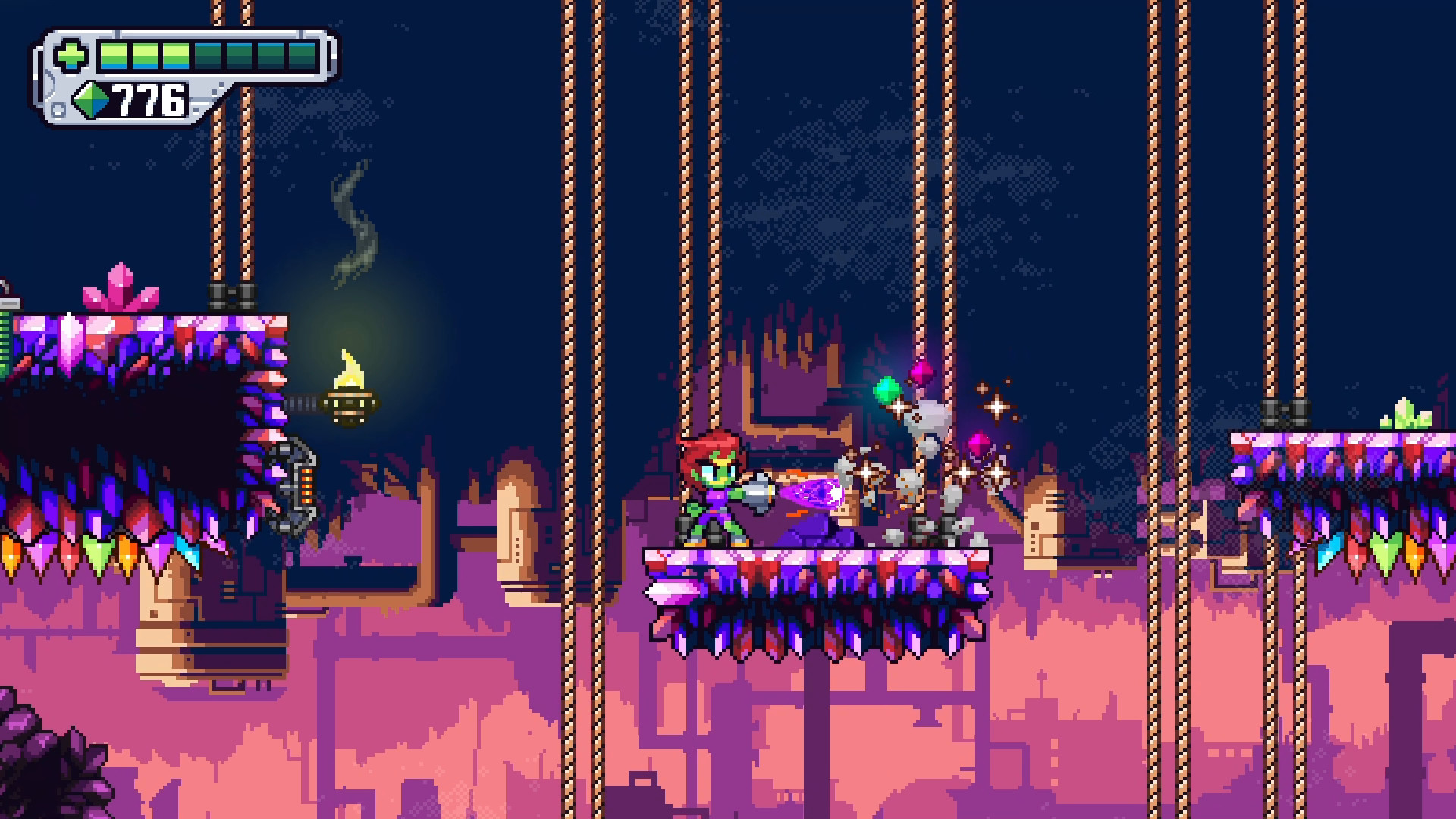 Moon Raider is available now on Steam for $11.04 thanks to a launch week discount from $13 – and will be coming to Apple mobile devices for $4.99 later in the month. It’s a bit surprising that it’s not coming to Switch early on in its lifespan since that system is a haven for Metroidvania games and this game’s smaller stages make it perfect for that platform’s on the go nature – but maybe we’ll see that happen down the line. PS4, Xbox One, and Switch releases are mentioned on the game’s Kickstarter page – so hopefully they’re still in the works. If you want to get a sense for what the game is like, check out the demo on Itch.io.