While players are still actively anticipating information on when the Switch version of Moonlighter is coming, developers Digital Sun gave yet another little teaser on general progress. Their update showcased another look at the game in handheld mode, along with Digital Sun stating Moonlighter wouldn’t be released any later than September 28. Although it’s not a truly confirmed release date, it does give some more insight as to win players will be able to dive into this dungeon crawling rogue-like before the end of the year.

Look forward to picking up Moonlighter no later than September 28, and take a look at the Switch handheld teaser below: 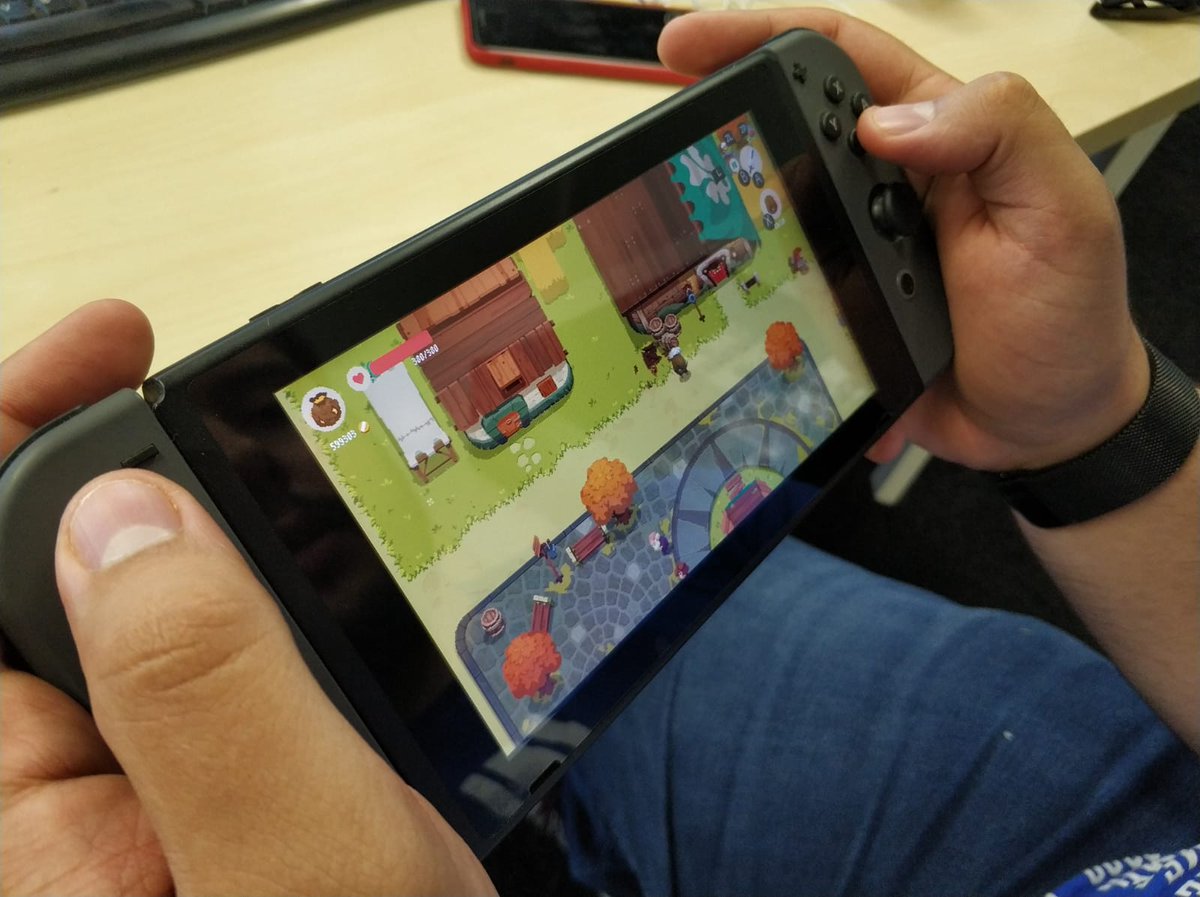