Anyone looking forward to the unique body-shaping shooter known simply as Morphies Law coming to Nintendo Switch now has the chance to communicate with developers on icon decisions. The official Morphies Law Twitter posted three images that are up for voting on which will be selected as the icon when players see it on their home screen to play and the winner will be decided through a simple poll. Those who have their own idea can also share with the Twitter account on how they imagine the icon and it appears they’re willing to look into any suggestions thrown out be fans.

Be sure to vote on your favorite one here, and take a look at all three choices below: 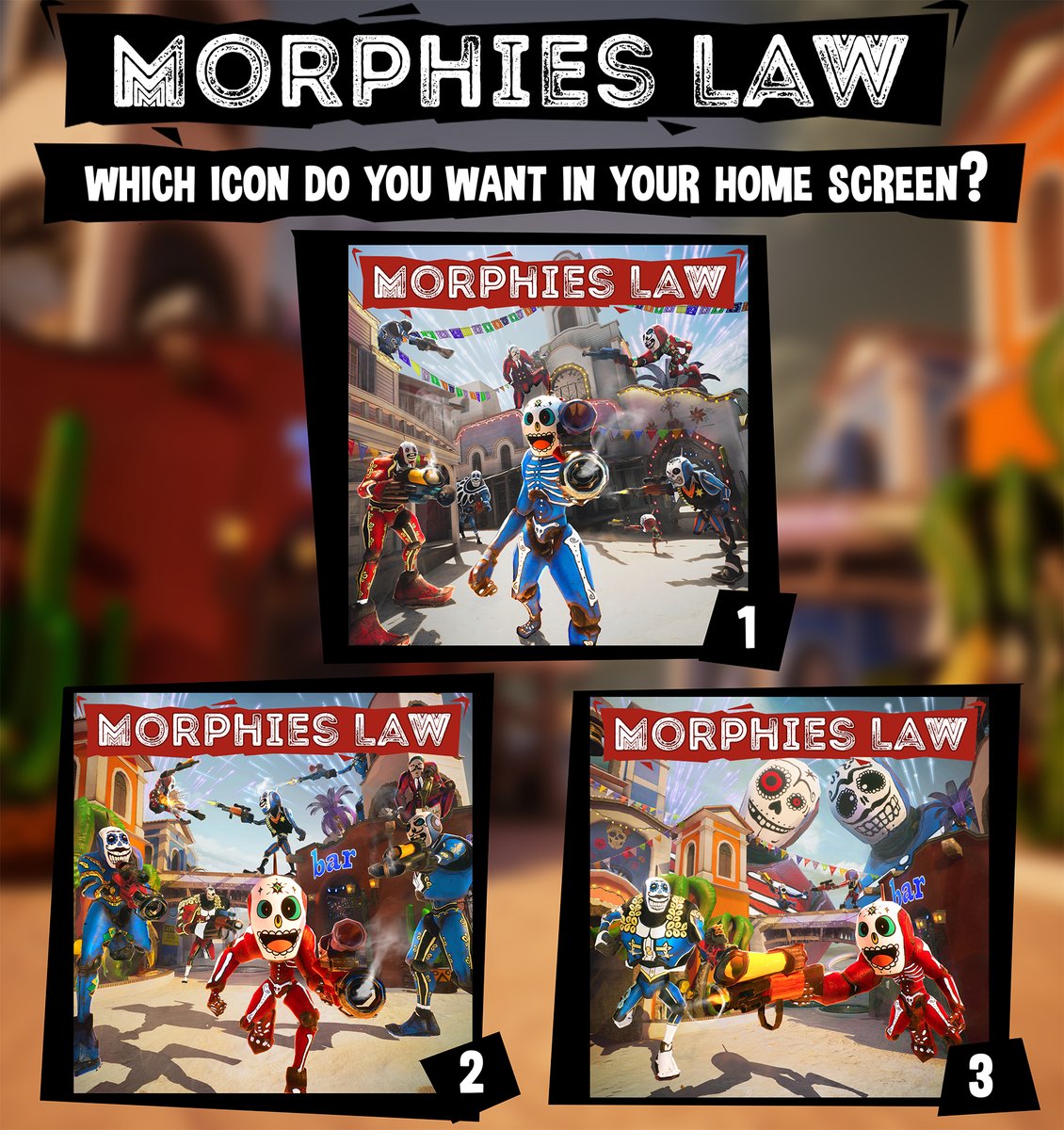