As great a game it may be, one of the more talked-about irks of Legend of Zelda: Breath of the Wild is the less-than-stellar voice acting, at least for the English versions of the game and while select games originating from Japan have often come with a dual-audio option — and the ability to switch between English & Japanese voice acting — this was nowhere to be seen from Nintendo’s own offering when the game released earlier this year. 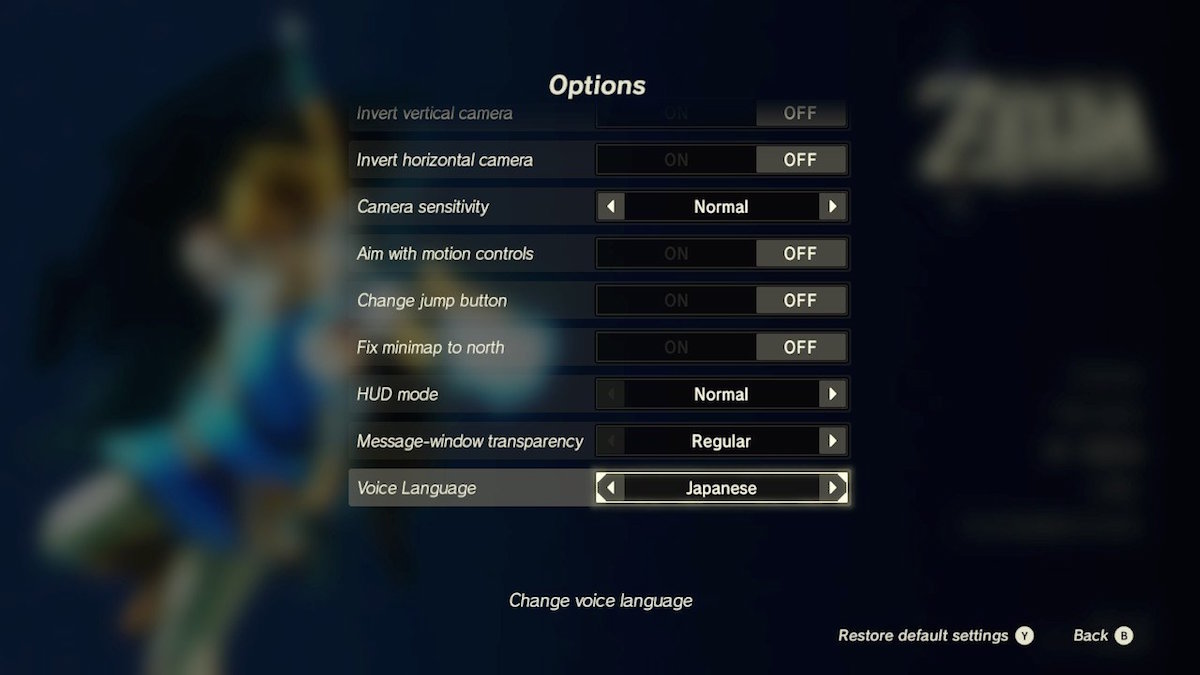 Well a small update has been released for both Switch & Wii U versions — the latter of which can only be acquired manually via the console’s eShop — that will allow players to select from a range of languages, including Japanese, with English subtitles provided on top. A small gesture but to some a significant improvement. If you want to get a feel for the true scope the voice work in differing regions offers, look no further than this brief, highly-detailed comparison video.