Motorsport Games have officially announced the full name of its new NASCAR game as the series is getting a reboot. NASCAR 21: Ignition will launch on October 28 and pre-orders begin tomorrow. The initial release is slated for PlayStation 4, Xbox One and PC via Steam, with free upgrades coming down the road for the PlayStation 5 and Xbox Series S/X. Players who pre-order the digital versions of the game will receive early access to the game that will be two days prior to release and a Traxion.gg paint scheme.

Two versions of NASCAR 21: Ignition are available as players have the option for the Standard Edition or the Champions Edition. The Champions Edition offers racing legend Bill Elliott as a playable racer along with his paint schemes, in-game career boost and the season pass. The season pass will include three DLC packs with paint schemes and three other NASCAR legends drivers.

“Motorsport Games is thrilled to offer our most true-to-life simulation of NASCAR to date with NASCAR 21: Ignition,” said Dmitry Kozko, CEO of Motorsport Games. “We’ve designed this game with our fans and players in mind, bringing them features, modes and options they have long clamored for. NASCAR 21: Ignition captures the atmosphere, pageantry and fierce competition of the NASCAR Cup Series, while offering authenticity, competition and accessibility through the game’s core foundations.”

The reboot of the NASCAR Heat series is mainly due to the addition of the rFactor physics engine from Studio 397. This addition, coupled with changing the graphical engine over to the Unreal Engine, will provide a sense of stock car realism that has yet to be seen. A more authentic driving experience along with dynamic-AI looks to bring NASCAR fans the full monty. Players can expect the 2021 NASCAR teams and tracks along with a pre-race and post-race broadcast presentation. All voiceover work is provided by MRN Radio, the voice of NASCAR.

“Our partners at Motorsport Games have dedicated an incredible amount of talent and resources towards completely redeveloping the game and delivering a product that our fans will be excited to play,” said Nick Rend, Managing Director, Gaming and Esports at NASCAR. “NASCAR 21: Ignition utilizes Epic’s Unreal Engine to bring the most realistic NASCAR race experience directly into the home of our fans, while introducing NASCAR-style racing to a broad audience of gamers.”

Players can expect a new and engaging Career Mode that will be driver-progression focused that offers clear goals to help your driver obtain a Hall of Fame career. Players can also race online with up to forty other drivers or hop in an offline quick race with one of your favorite drivers. Motorsport Games has also developed a new Paint Booth that allows for a ton of customization options including an iconic race number. The team has also focused on a new soundtrack that includes the likes of Lynyrd Skynard, Aerosmith and more.

Check out the latest trailer below along with screenshots from the game: 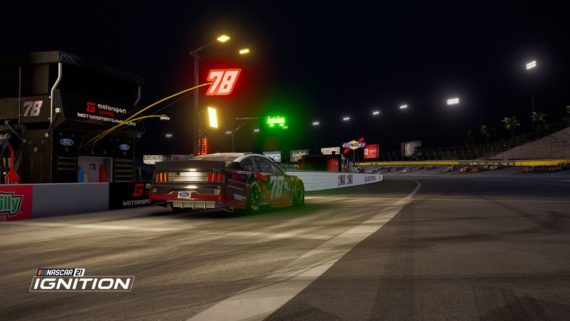 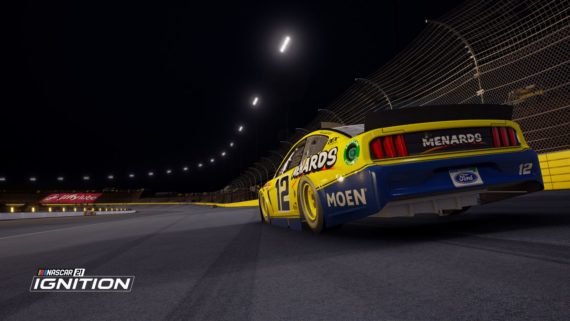 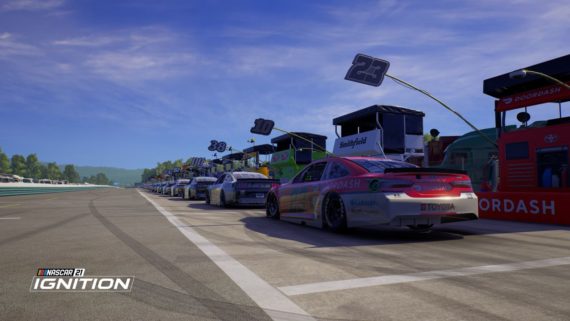 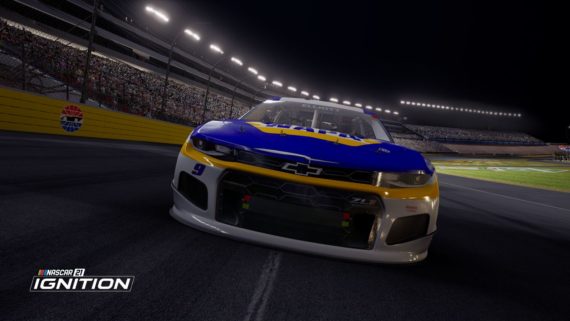 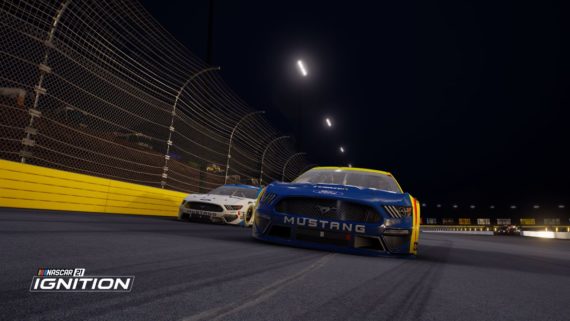 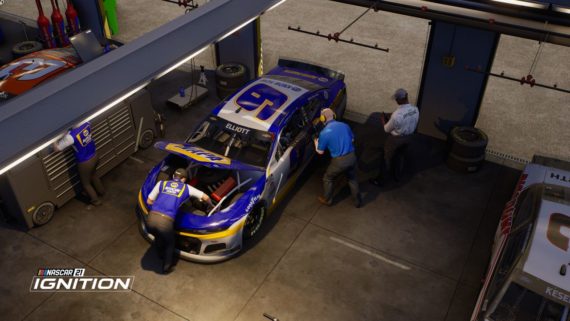 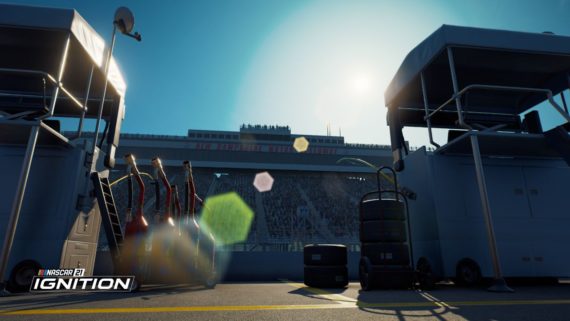 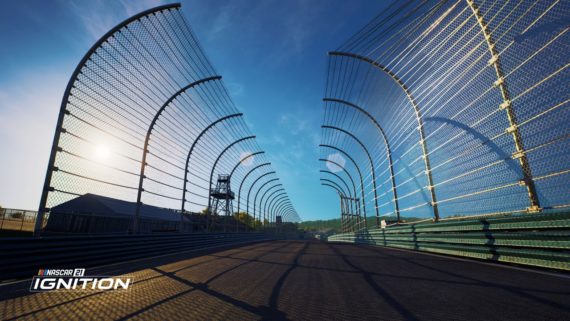 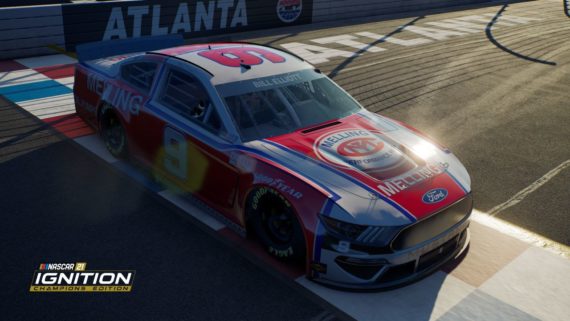 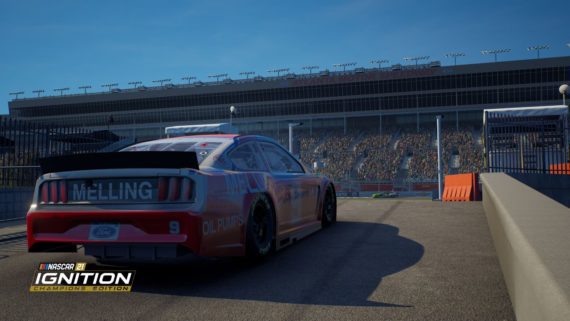 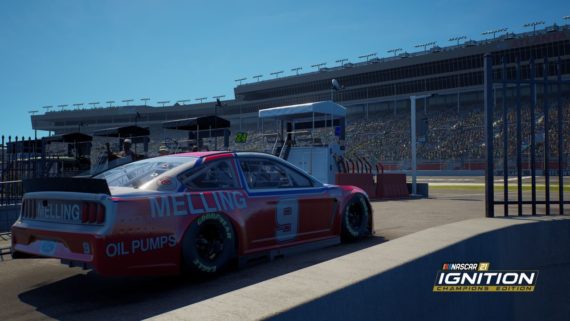 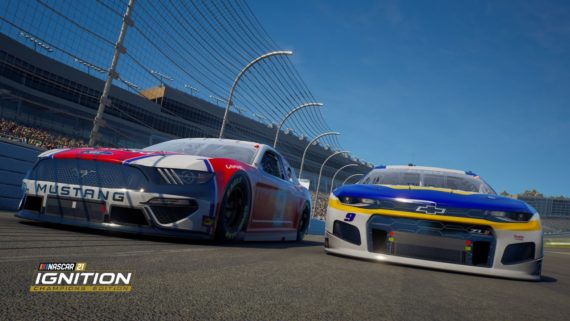