The Nintendo Switch’s versatility is a very large contributor toward the hybrid console’s success. Using it in its handheld and stationary console configurations has felt good since day one, but its tabletop mode has always left something to be desired. The console’s little kickstand is sturdy enough, but it’s never worked well on anything but the most stable of surfaces and doesn’t provide much wiggle room in terms of viewing angle. It looks like Nintendo has noticed this, because they’re going to be launching a new accessory for the Switch that addresses all these issues. 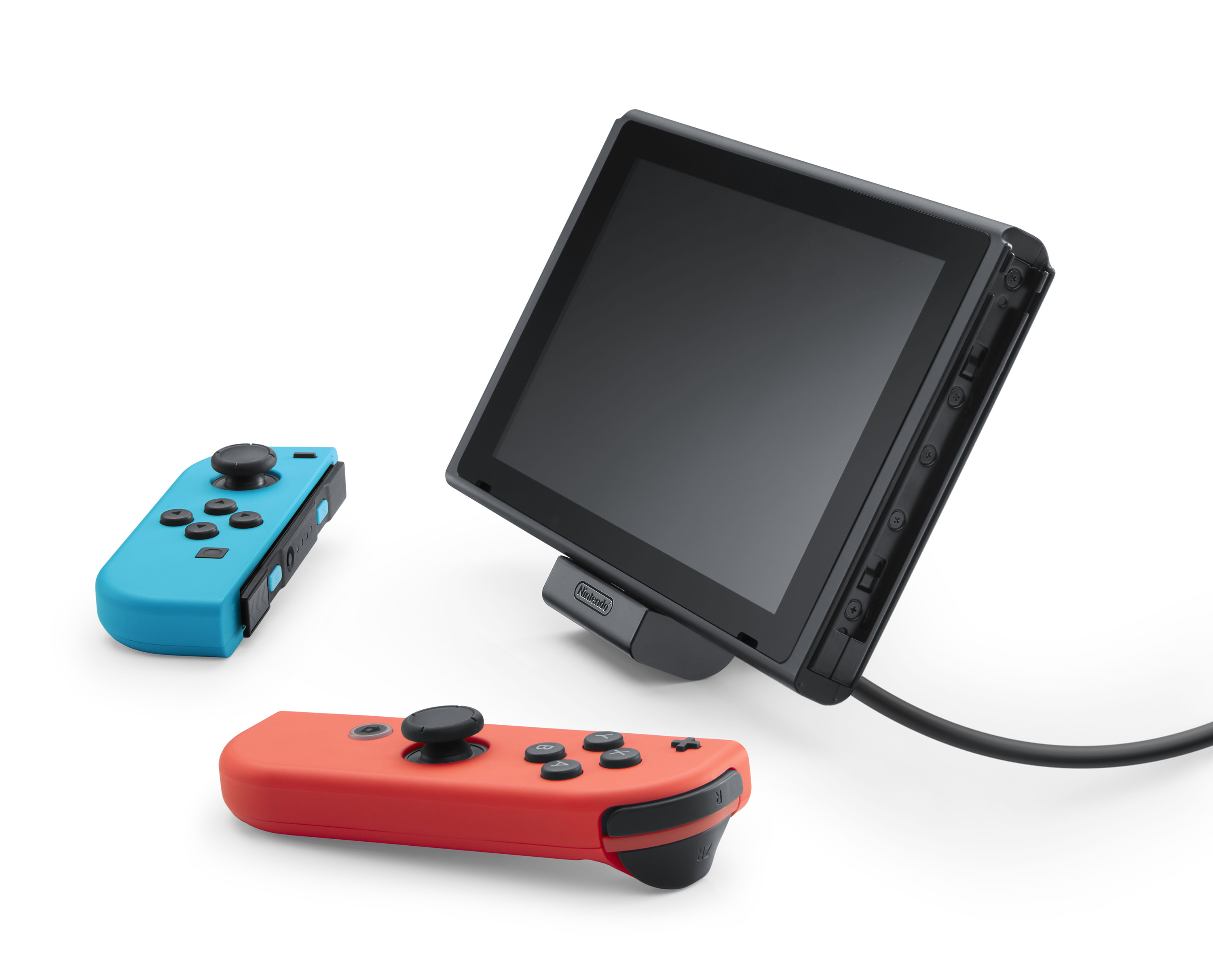 Releasing on July 13 for $19.99, this new adjustable charging stand will make playing int tabletop mode much more viable. It connects to the bottom-center of the system and its AC adapter port is on the side rather than the bottom. The actual stand is also much larger than the one on the system and is, as mentioned earlier, fully adjustable. With this accessory, users should be able to finally enjoy the Switch’s tabletop mode to its fullest potential. Now that that’s taken care of, here’s hoping they’ll be able to properly follow through on their newly-detailed Switch online service.