Over the past week, Michel Ancel has been posting a series of concept art visuals that, based on the characters they may (or may not) look to resemble, seem to be pointing towards a possible Beyond Good & Evil sequel — a game that has long be requested by many fans of the cult 2003 action-adventure game. Or prequel as some people have pointed out. Well it looks like the suspicion has been all but confirmed to indeed be a brand new game. Posting on his Instagram page, Ancel submitted the following picture (below) with the caption: “Endangered species – now saved – Game in pre-production – Stay tuned !”. 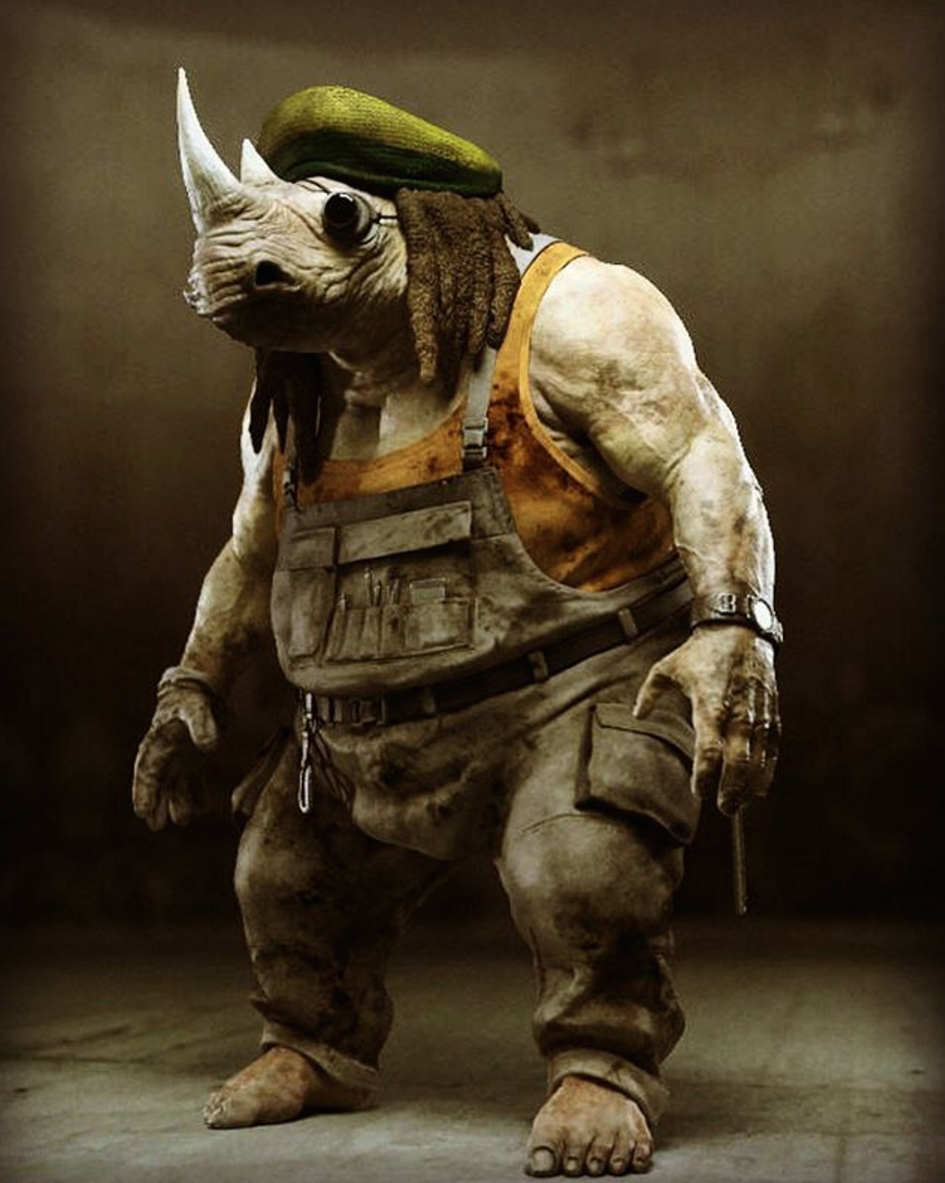 Ubisoft’s Yves Guillemot has already confirmed that Ancel is working on two projects — one of which is independant [Wild] and the other is in affiliation with Ubisoft. The developer/publisher has so far not said anything about this supposed joint-project, though given its status as “pre-production”, don’t expect this to be out anytime soon. The best we can hope for is a teaser trailer of sorts at next year’s E3 or, perhaps, at this year’s Game Awards. Ancel himself has also not offered any detail on another rumor suggesting Nintendo helping to fund the project as an NX exclusive.