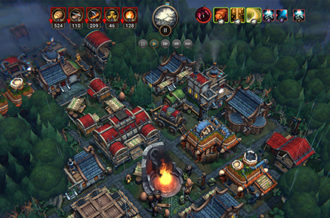 It has been announced that there will be a new playable character in the upcoming Fairy Fencer F: Advent Dark Force. Joining Fang’s crew is gun slinging Noie, someone who is described as having a glass is half empty world view and connected to the Septerion Club.  Also making her debut is Junown, who has a sophistication about her like a starlet from the golden age of Hollywood.  In actuality she is the manager of the Septerion Club. A former acquaintance of Noie, not much is known about their relationships at the present moment save for the fact it is complicated. 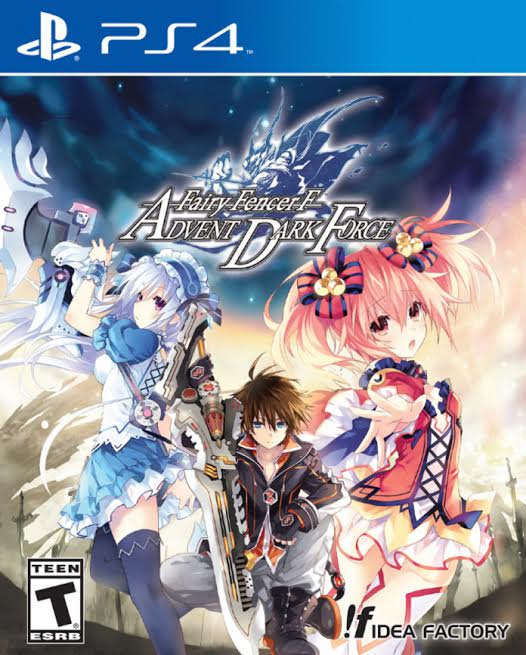 In addition to the character announcement, the cover art has been revealed.  Not only does the cover feature great artwork, but it is completely reversible, giving players choice over what fantastic image they wish to gaze upon. Fairy Fencer F: Advent Dark Force features the work of RPG legendary figures Yoshitaka Amano and Nobuo Uematsu.  Look for this one to arrive later this summer. 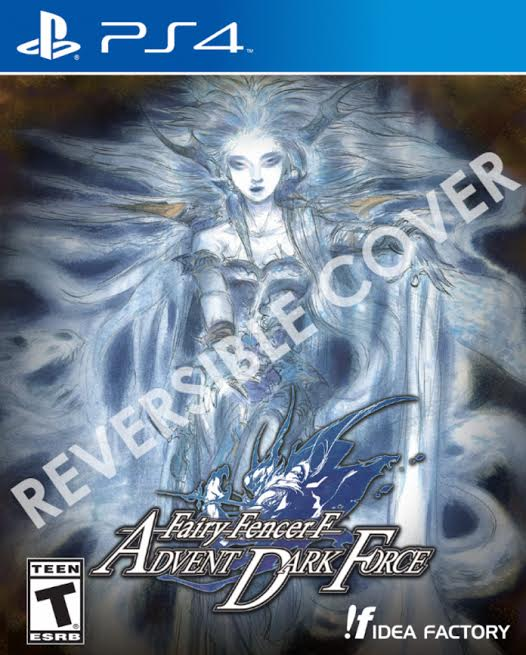