Raji: An Ancient Epic Getting Enchanced Edition on Switch in Q4 2021

Following the huge bundle of new Pokémon for Sun and Moon, the official website was updated to reveal a few more bits of information. We previously learned of two adorable Pokémon thanks to CoroCoro. Now, they have been officially announced along with helpful clues.

First up is Komala, the Drowsing Pokémon. It has a new ability called Comatose which seems like it will always be sleeping. No other status condition can affect it. Komala always cling to their logs which have been passed down from their parents. We’re unsure exactly how Komala will be able to function if it is always sleeping or what would happen if given a Chesto Berry or Full Heal. Pokémon are usually hardwired to keep battling even when asleep but they can’t do much else. How these cuties move around, eat, or possibly evolve is beyond comprehension.

Lastly comes more information on Rockruff, the Puppy Pokémon. This adorable Rock-type shows its affection by rubbing the stones on its neck against loved ones. They are very loyal Pokémon who never forget a scent. It has been confirmed that Rockruff will have an evolution. How that process takes place is yet to be determined. The official website reveals Rockruff changes when the sun goes down and with this generation playing off the day and night motif, things could get interesting. It seems likely to evolve only at night.

These two were not included in any video so far but their inclusion on the official website proves they have been officially announced. We will have to keep our eyes peeled for any more information in the coming months. 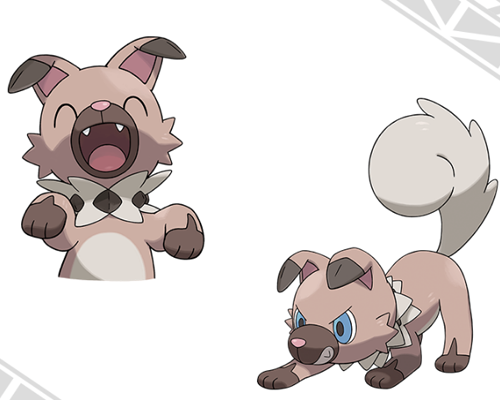 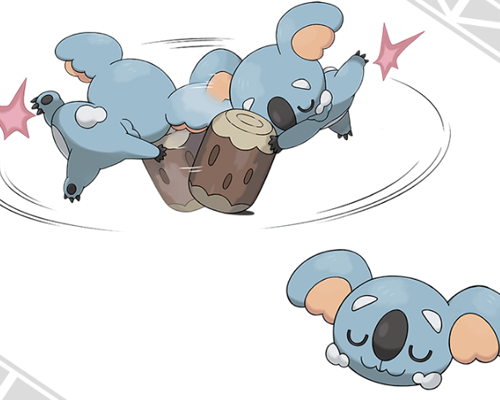