Madden NFL 21 is including a brand new mode that focuses on arcade 6v6 gameplay with a focus on self-expression. The Yard is a totally unique mode for the Madden franchise as not only will the gameplay be 6v6, but NFL players will play on both sides of the ball. Players can either choose to draft a team or choose from a pre-selected team. The focus in to bring back the style of gameplay that players experienced in their backyard. From the snap, players can hike the ball to anyone on the field and can perform double passes. Lateraling the ball is highly encouraged as gameplay will be wide open across the board in The Yard. For Example, receiver icons will constantly be on in the game.

On top of being able to double pass and lateral, players will be given the opportunity for batting the ball to a receiver. This is known as the “One Timer”. On the defensive side, to further emphasize backyard football in the mode, players will have a “Mississippi” count. If you are unfamiliar with this, since there are no offensive lineman, defensive players can count up to 7-Mississippi before rushing the quarterback. This allows for time in the pocket before the need to either ditch the ball or scramble. If you attempt to blitz too early, you will run into a barrier wall. Also, if the quarterback holds on to the ball for too long, the play will be whistled dead.

EA created a ton of new animations for the mode. The new Ball Carrier Skill Stick and DB-Lock On will be in full effect in The Yard. The goal is to create highlight reels. It all starts at individual positions and creating what EA is calling a Prototype to follow. Prototypes are based on current and past NFL stars and are models for how you play. Positions will be combined as players can line up wherever they like. QB/SS calls offensive plays while the MLB/Center calls defensive plays. The rest of the positions fill out as WR1/CB1, WR2/CB2, HB/OLB and Slot WR/Slot DB. You can literally line up as a QB but have the WR Prototype. With being able to play 3v3 with friends online, the mixing and matching will allow for infinite possibilities.

The three main components of your Prototype are your X-Factor, Abilities and Skill Points. The X-Factor associated with the Prototype cannot be changed, however these do have different unlocks than the standard Madden modes. Abilities will be unlocked over time as you level up your players in your binder. Yes, the focus in The Yard is on your player, so you won’t be choosing the Chiefs versus the Niners in this mode. Players can also be leveled up via Face of the Franchise as two Abilities are allocated per player. Lastly, Skill Points are allocated specifically to your player. You can use these to enhance the specifics of your Prototype.

Player switching also works different than the regular Madden modes. In single player, you will be able to switch to any player on the field. They are your squad. In a duos (2 player) game, each of you will control your own Avatar as well as two NFL stars. In a trios game, you will each control one other NFL star. In game, you will always start on your Avatar, and your partner players will have a separate color indicator corresponding to your squad’s player color that appears under your partner players. If any of your players become the ball carrier, you will automatically take control.

The Yard World Tour will take place in four location at launch. These are special stadiums that are different than traditional NFL stadiums. Each location will have a theme for the players. Miami Port will focus on South Florida players, Packers Tailgate will take you outside the stadium and focus on Packers players and NFC North rivals, F.O.B. Nico which is an operation’s base that will focus on the best of the NFL Combine, and finally the Brandenburg Football Festival in Germany which will bring Pro Bowlers to Europe. Each location will have unique challenges.

The end all be all of The Yard culminates in customizing your player or Avatar. With over 2,000 pieces of gear at launch, the focus is on creating your own style. Unique visors, helmets, jerseys and pants are just some of what can be decked out. The Home teams in The Yard will wear dark jerseys where as the Away team will wear light jerseys with the choice being determined by Cred. Playing the game will simply earn Cred, which can go towards new gear. Also, leveling your Prototype will earn gear specific to that Prototype. This also pertains to each venue. There will be ongoing seasons of The Yard, so whatever level you obtain will also unlock gear at the end of each. Madden NFL 21 will launch on August 25 for PlayStation 4, Xbox One and PC. Check out the trailer below. 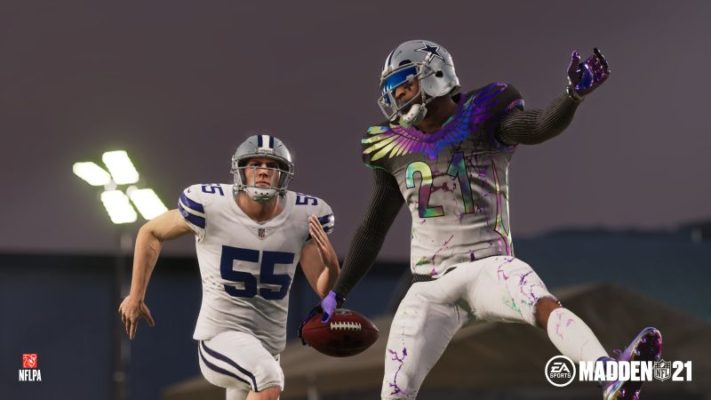 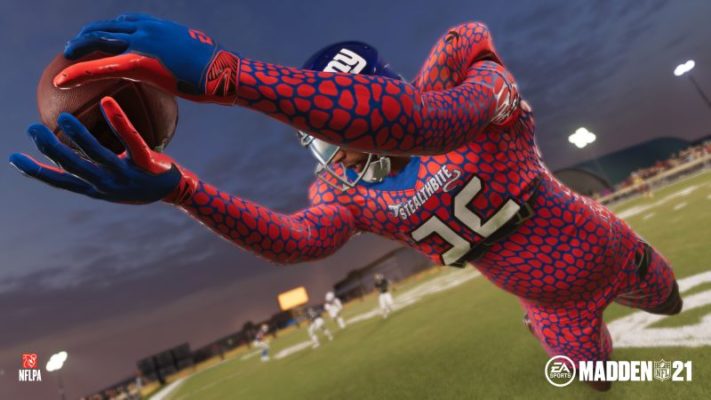 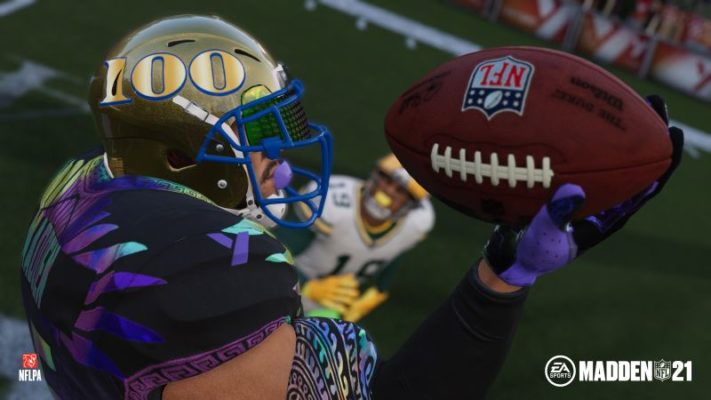 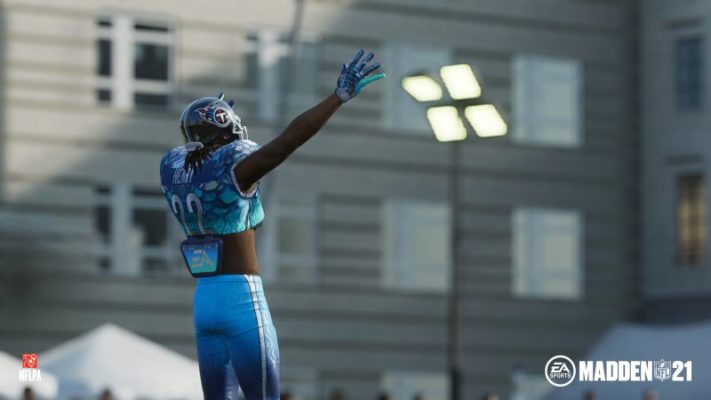 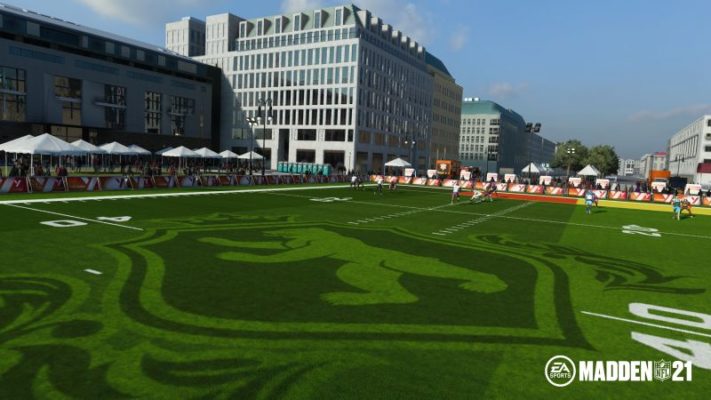 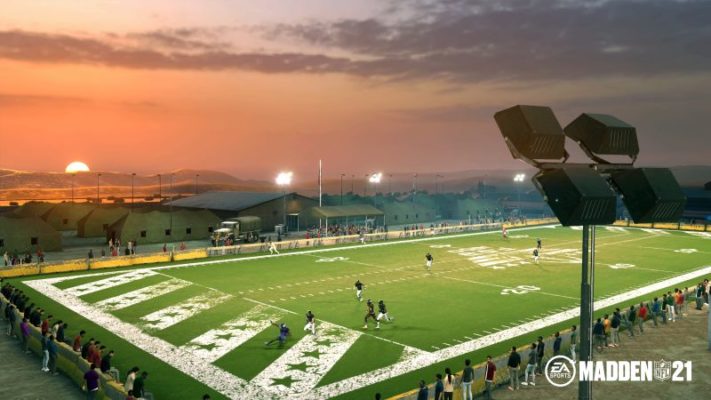 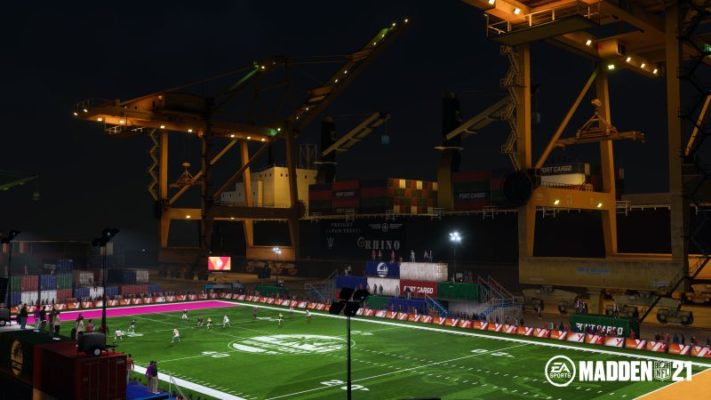 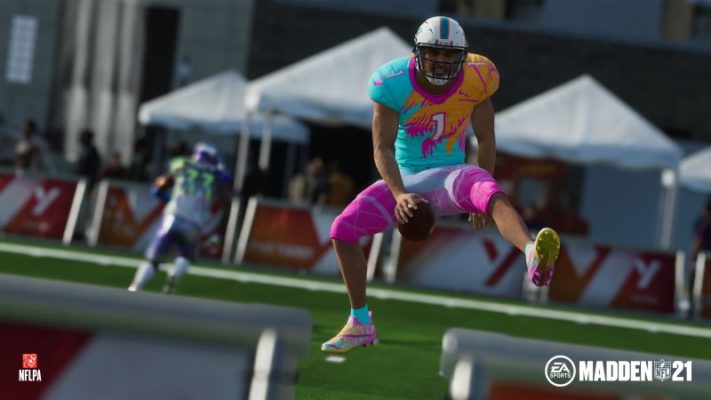 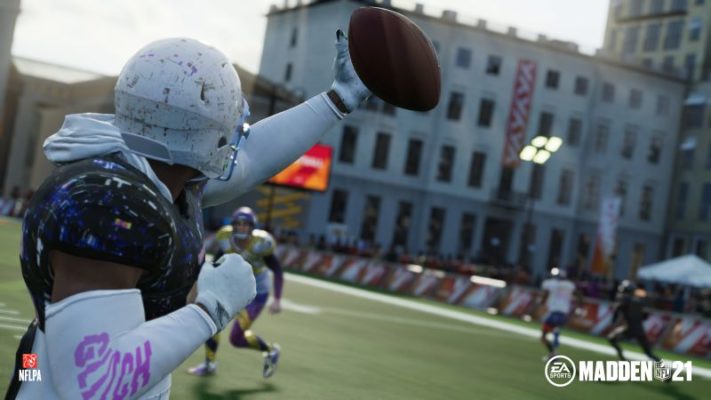 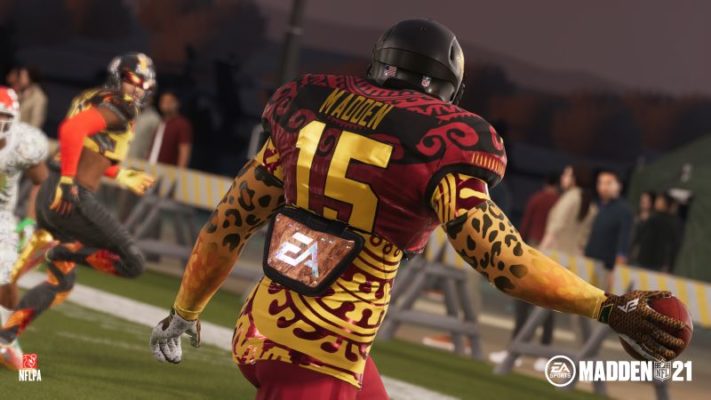