With the highly anticipated release of Kingdom Hearts III finally drawing near, three new characters from Kingdom Hearts are joining Sora as Pixel Pals, which are King Mickey, Donald Duck and Goofy. These light up pixel art renditions of iconic characters are licensed by Disney and have a suggested retail price of $14.99 each. These iconic Disney characters have been entertaining people for decades and would make great additions to any Kingdom Hearts fan’s collection. For those new to Kingdom Hearts here is a brief description of each character’s role in Kingdom Hearts courtesy of Pixel Pals. 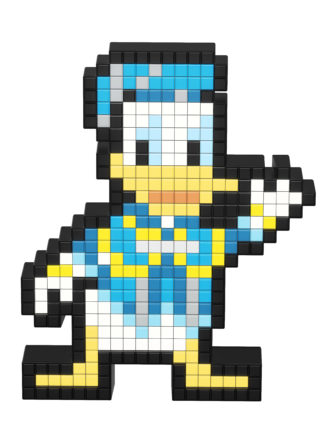 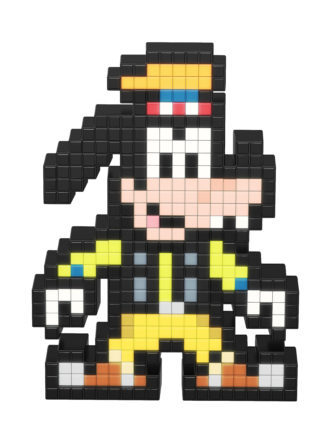 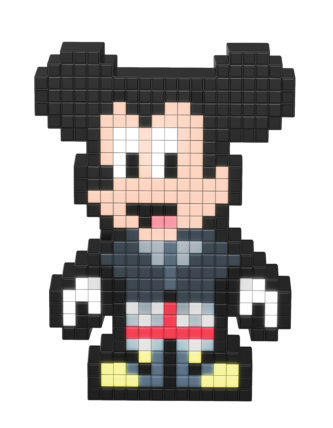 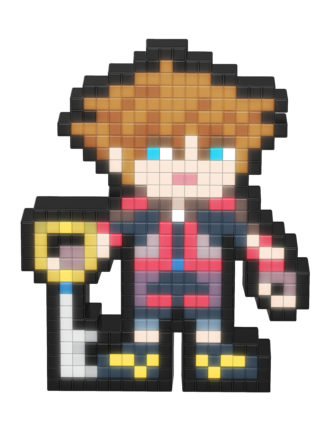