Need For Speed is changing lanes in its reboot as the newest installment in the franchise will actually use live action actors who will play out the story of the game. To make this seamless, the developers at Ghost Games are using EA’s Frostbite engine and overlaying hyper-realistic looking renders of the cars into the live action world. The first glimpse of this was in the E3 trailer where one of the actors in the game talks to you and then the camera moves to show your vehicle, which has been rendered.

Recently, the studio has released a new set of images showing off some of the renders they’ve done that will be in game, but are based on real places. 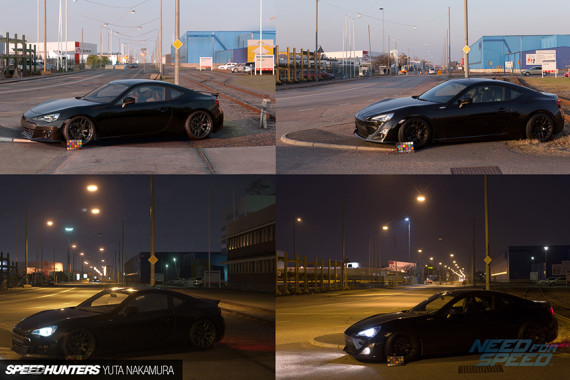 Need For Speed comes out on November 3rd of this year. For more on all things racing, keep coming back to Hardcore Gamer.