The Pokémon anime has been going strong for quite some time, it’s always starred Ash and his journey through the world of Pokémon. Here and there have been a few other animated specials to not include the character and share its own original story. A new mini series set in the latest region of Galar has just been announced by the Pokémon Company.

It is titled Pokémon: Twilight Wings and releases January 15 on YouTube. Taking place in Galar, it will highlight he region’s residents and Pokémon. Episodes will last just a few minutes and with a total of seven episodes. It will be interesting to see how all these new Pokémon interact separate from the long-running animated series and the Sword and Shield video games. Perhaps it will all play out similar to the Pokémon Origins series which released in 2013 and Generations from 2016.

There isn’t much information to go on at this moment. All we have is a description and image which can be seen below or on the official website. 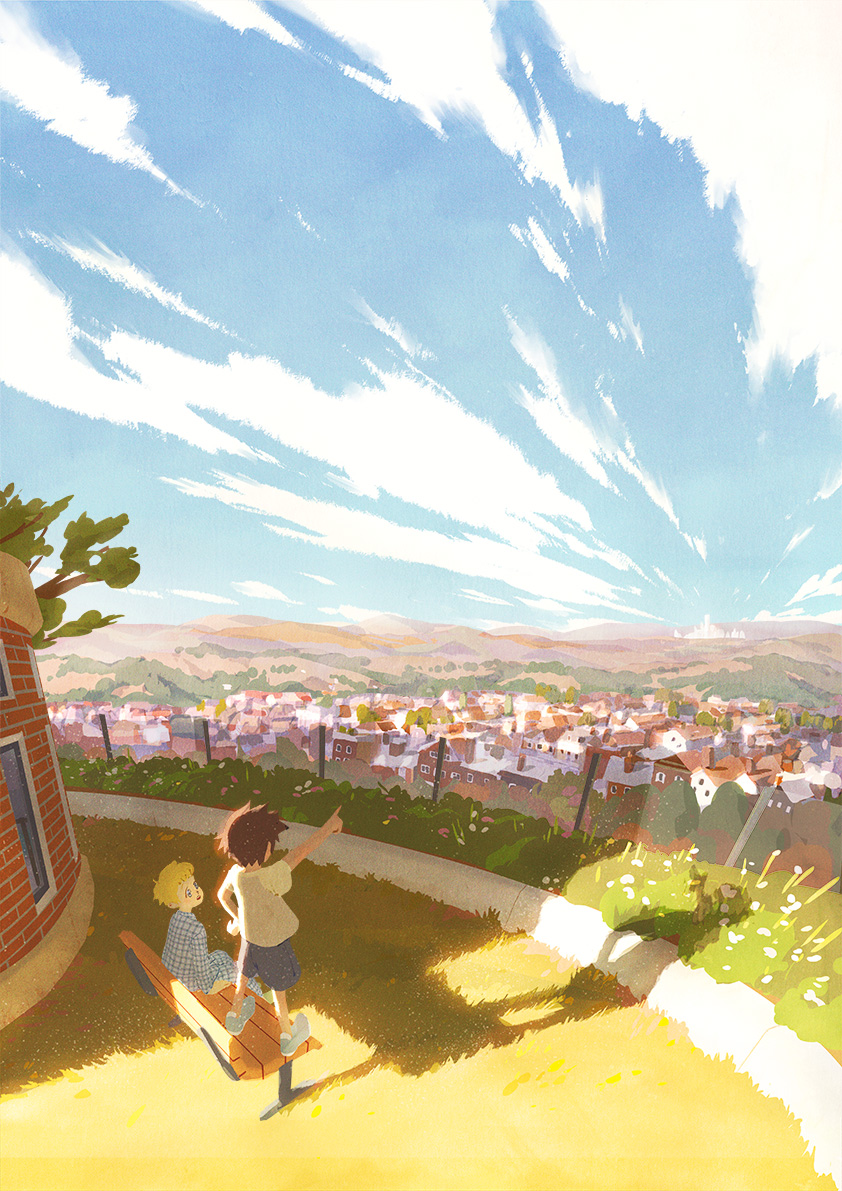