The most recent issue of Weekly Famitsu has released, and features in-game screenshots and artwork of Bandai Namco’s Code Vein, a new action RPG being developed by the team that worked on the God Eater Series: producer Keita Iizuka, director Hiroshi Yoshimura, and team leader Yusuke Tomizawa.

Code Vein is set in the future where the earth has fallen into ruin, where the population became Revenants, (vampires would be more applicable) with supernatural powers at a cost – they have lost most of their memories. Revenants can turn into monstrosities called the “Lost”, and must feed on blood. The core of the story focuses around the creation of Revenants, the world of Vein and how it has collapsed. 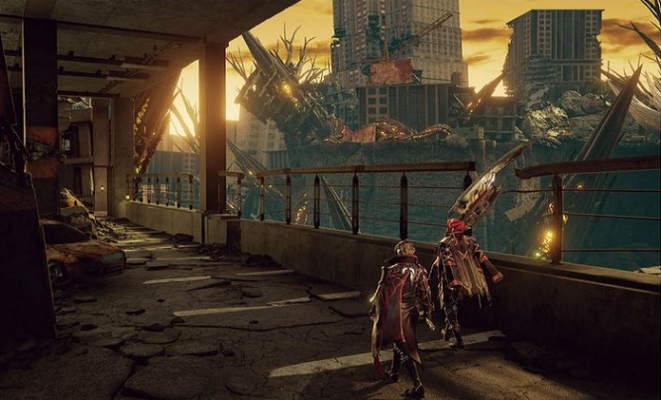 Incorporating an AI buddy system, Revenants will explore dungeons and the world of Vein with an AI controlled ally, or alone. Weapons are fairly diverse, with a broad selection for different combat styles, ranging from swords, axes, claws, and spears. Combat is focused around working either alone, or with your AI controlled buddy in dungeons where loot, and exploration awaits. 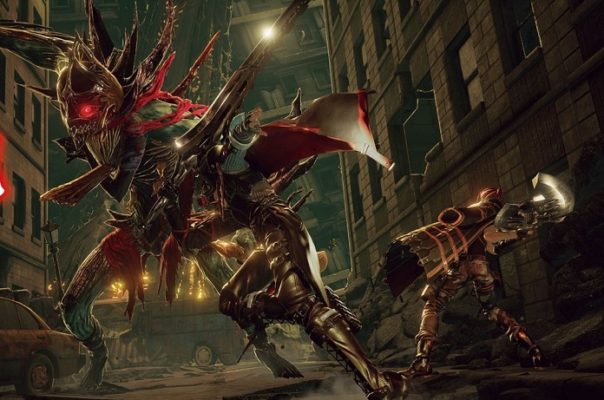 The main enemies, the Lost are vicious and you’ll need to feed on their blood to survive. A special type of equipment, called the blood veil, sucks up the blood of the Lost. It’s a type of clothing that has some armor built in, and takes on a different appearance when consuming blood, into a more violent appearance. There’s different types of blood veils that can work in conjunction with your weapons, making customization available. One blood veil is a pair of gauntlets that tear enemies to shreds, while exposing the mask of the Revenant to drain blood of the Lost in combat. 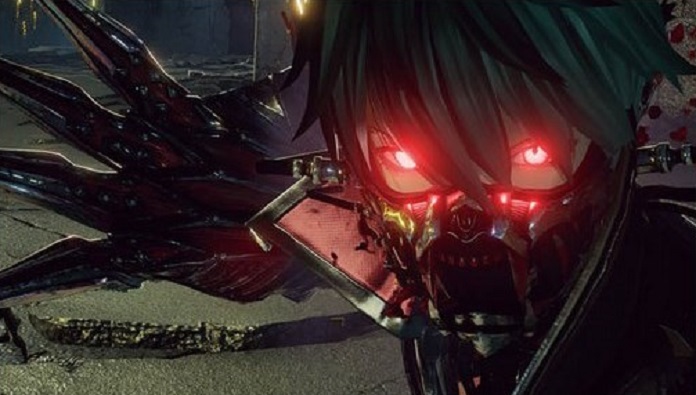 The post apocalyptic setting in combination with playing as vampires trying to regain their memories is an interesting take for a new series, one that may have taken just a few cues from Bloodborne, which isn’t a bad thing. With just one day away, Bandai Namco will be releasing a full trailer for the game tomorrow, April 20, and more than likely will include an official release date. There’s no word on what consoles the game will release for, but waiting one more day to find out won’t hurt (maybe a little).