Nintendo has revealed that the first of Splatoon’s post-release content will release later today, merely days after the game’s release. The update will add the Port Mackerel map and N-Zap 85′ weapon, styled after the classic NES Zapper. Both will be available to owners as a free update at 7 PM PST.

Nintendo also announced that due to the high volume of players that reached level 10 in the game’s Regular Battle mode over the weekend, Splatoon’s Ranked Battle mode will also be unlocked tonight at 7 PM PST. Available to players ranked level 10 and up, the mode’s “Splat Zones” match style has teams fighting over a single piece of turf on a map. Ranked Battle will soon be joined by two other modes, along with new weapons and maps, on a schedule we should hear more about during E3. 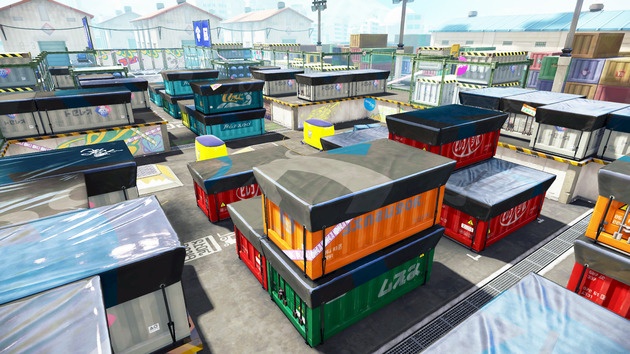 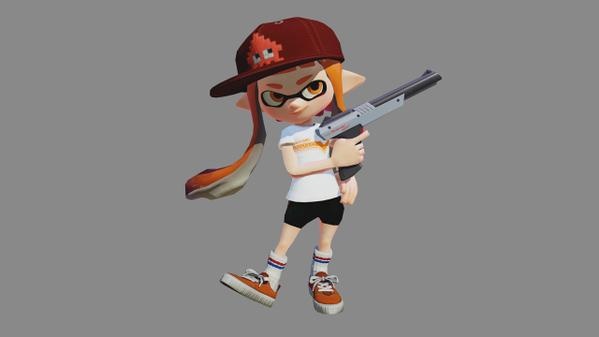