The world’s biggest and most popular online multiplayer experience is probably Overwatch. The game has completely taken over many facets of the industry. With its fan base still going strong, Funko just announced some new products that will be perfect for everyone to add to their collections! And don’t forget about a SDCC exclusive announced the other day!

First up are a number of new keychains. These are modeled after the traditional Pop! figures but much smaller. Mercy, Soldier 76, Winston, Pharah, D.Va, Sombra, and Lucio have been revealed. They are perfect for placing on backpacks, purses, key rings and anyplace else. Mercy is available now while the rest are scheduled for release this fall. 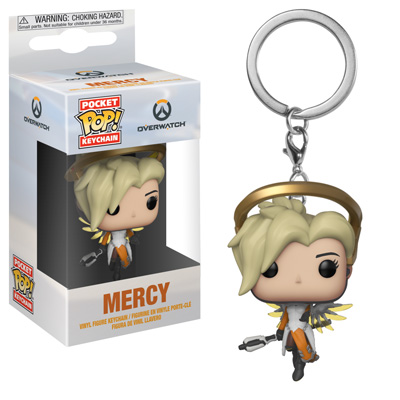 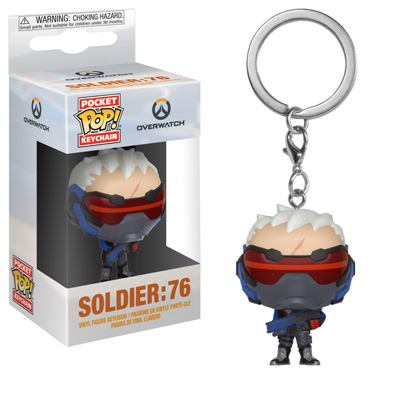 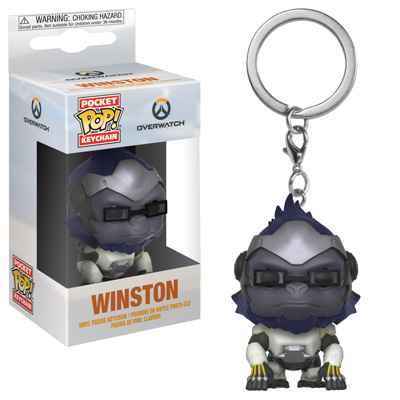 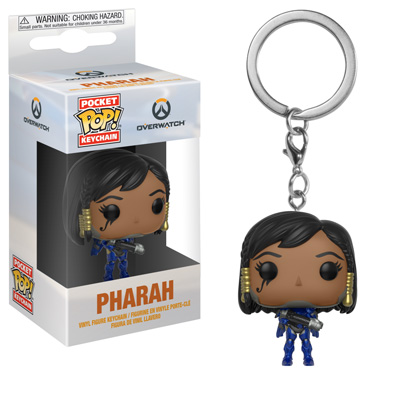 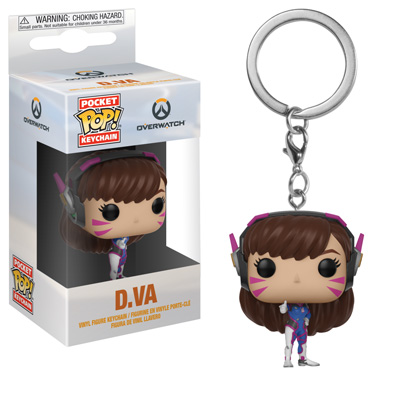 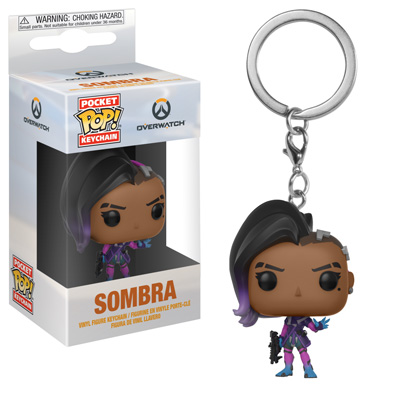 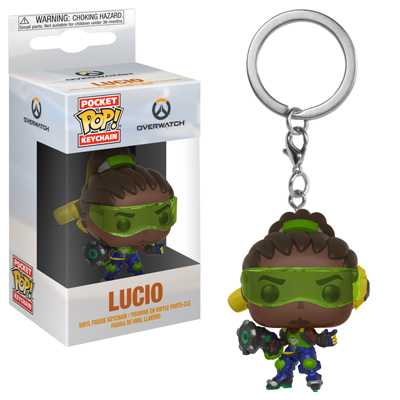 Now, new Pop! figures have also been shown. Genji, Doomfist, Hanzo, Torbjorn, Ana and a six inch Orisa make for a great team. Each one of them are coming this fall. But there are also some exclusives on the way. Carbon Fiber Genji can be found at Target. Molten Core Torbjorn will be at Best Buy. Shrike Ana you can only get through Amazon. A six inch OR-15 is coming to GameStop. Check out all the images here for a closer look at the Pop! products. 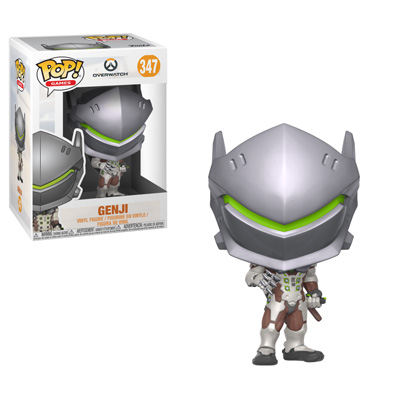 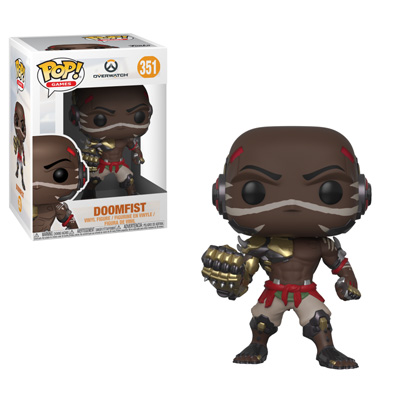 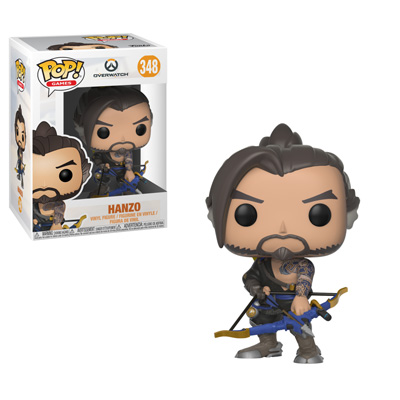 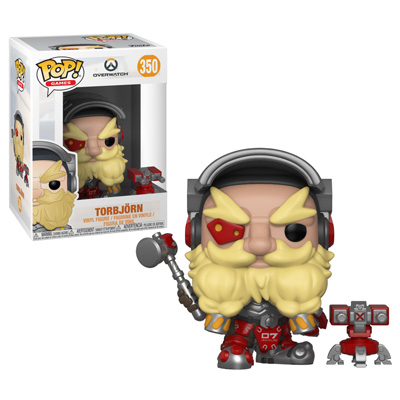 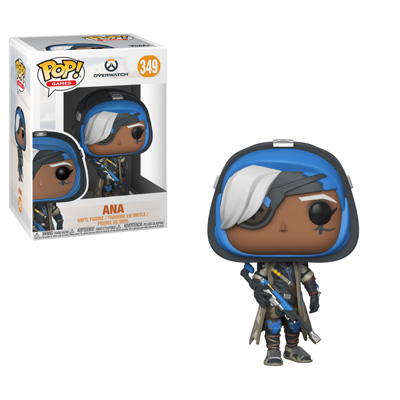 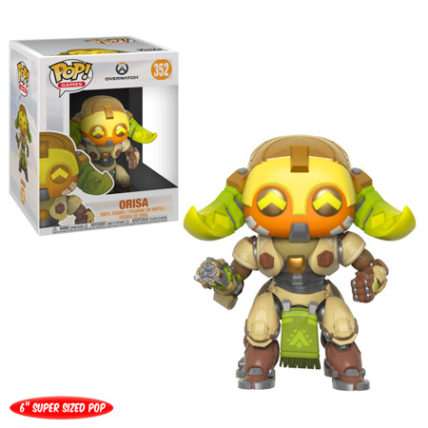 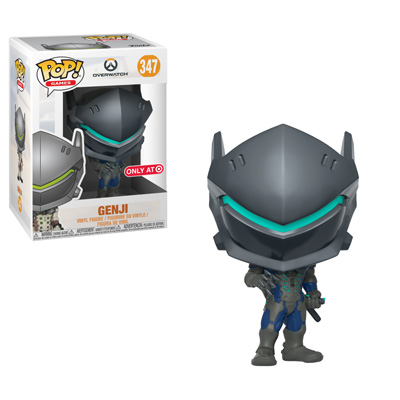 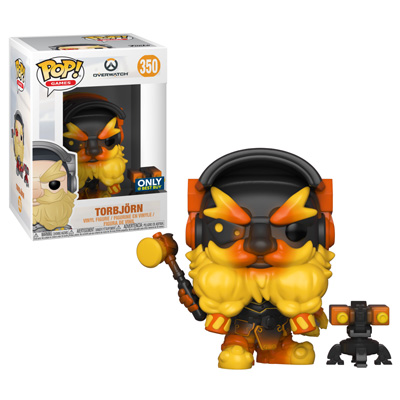 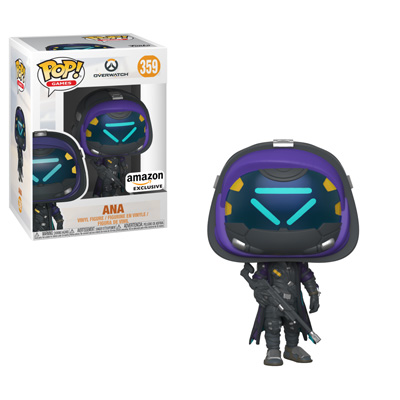 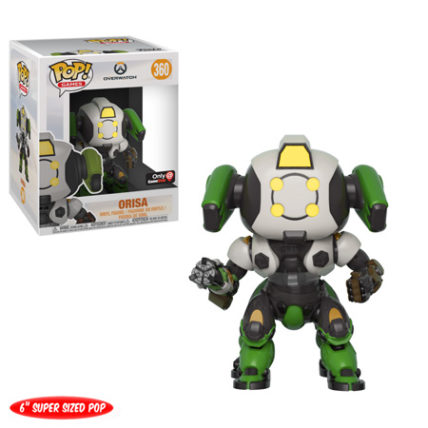