When Idea Factory launched a North American studio, it was our hopes that a cavalcade of localized games would follow. Unfortunately, however, so far it’s been little more than a place to promote previously announced/released NIS and Aksys games. This may soon be changing (or they’re just promoting an unannounced NIS/Aksys localization) as they’ve released a handful of English screenshots for Genkaitokki Monster Monpiece.

There’s really no reason to release these screenshots unless an English localization was in progress, so expect an announcement soon. 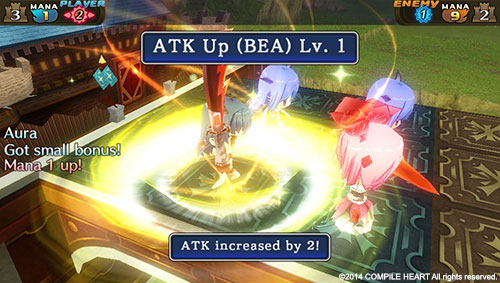 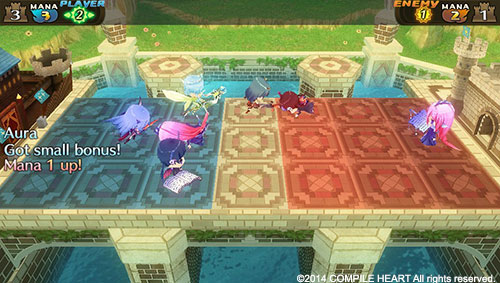 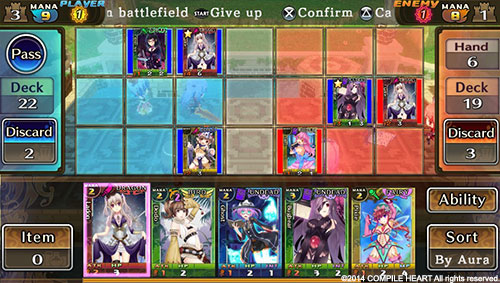 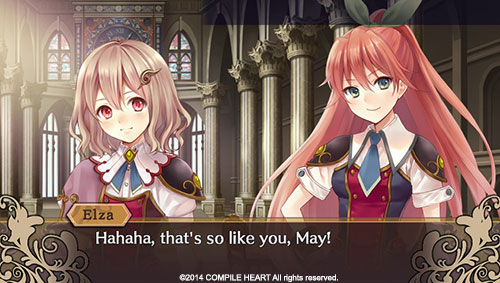