Check out a Variety of New Inclusions to Monster Hunter Rise: Sunbreak

Astral Chain is just a little over a month away now and in order to promote it further Nintendo did an interview with director Takahisa Taura to explain some more about the title. He talks about the difference from designing to directing, how the combat system came to be, what the team hoped to create and favorite legions among other things. One major point was that the team really wanted players to feel like Astral Chain is something straight out of anime, and was a focal point when creating the title as not just another action game.

Those interested can check out the official interview from Switch News below: 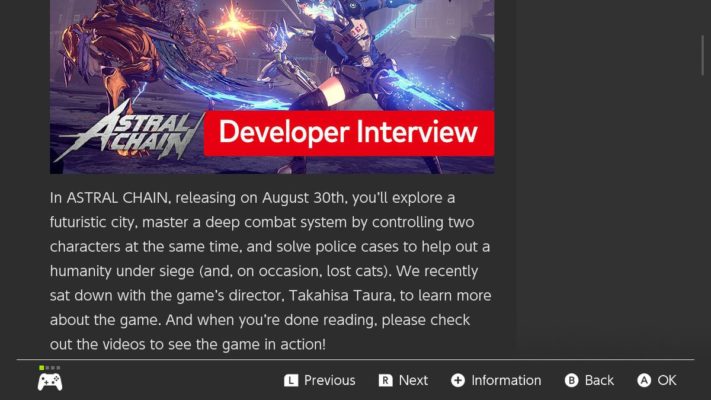 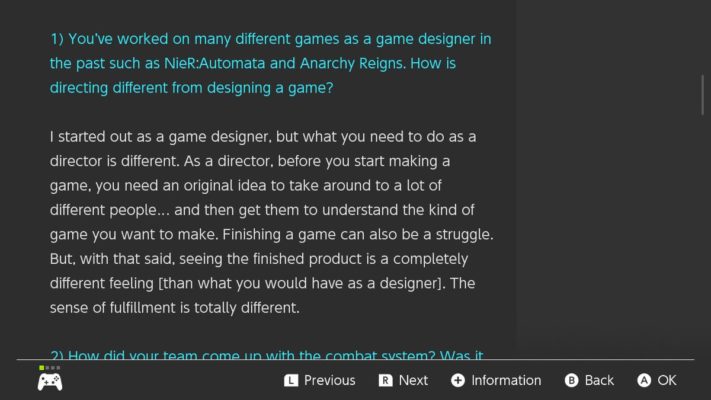 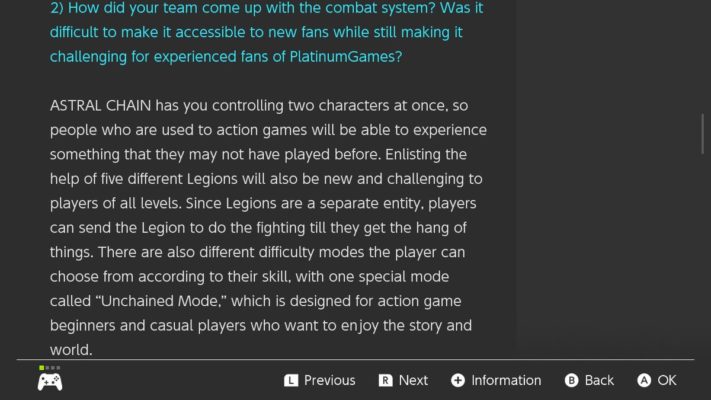 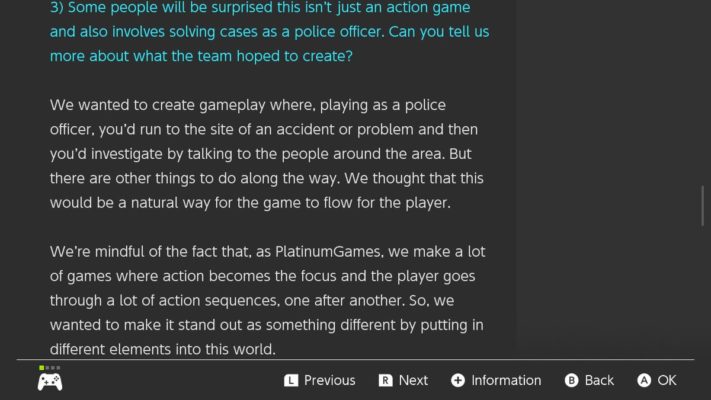 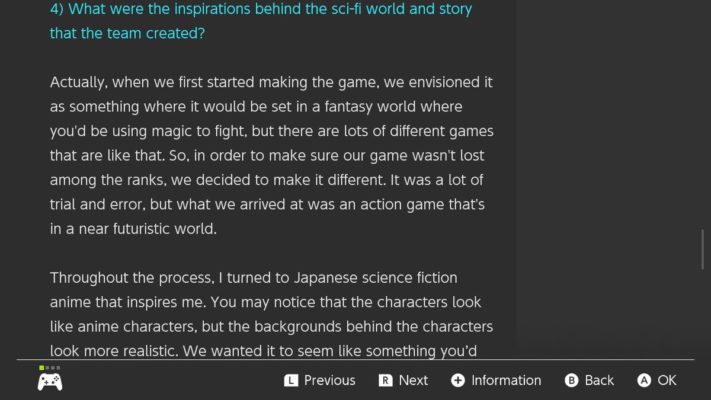 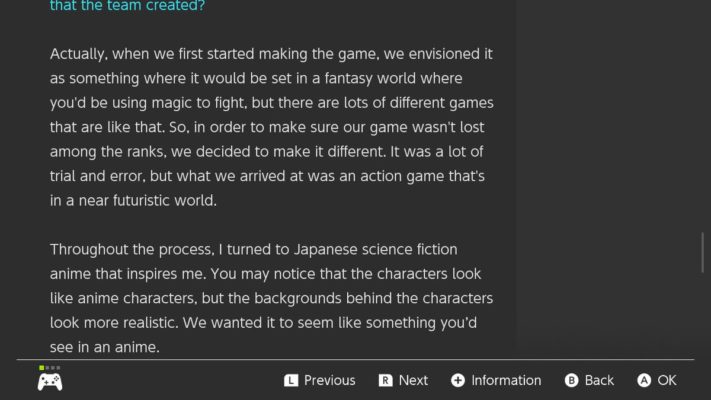 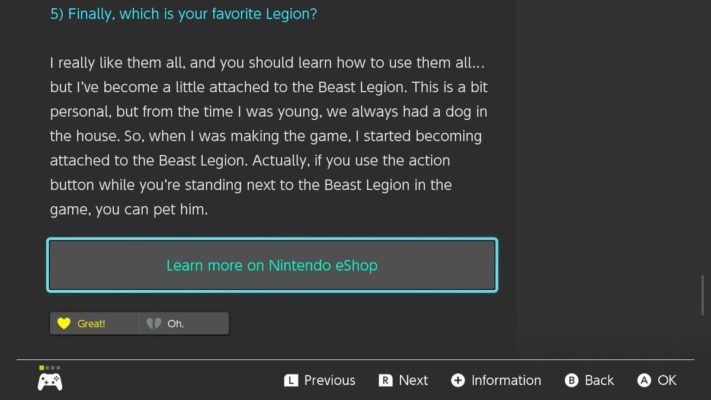