A career in the gaming industry continues to attract the attention of many people after it has been revealed that the number of UK students graduating from gaming-related subjects at universities has more than doubled since 2013.

The Independent Game Developers’ Association (TIGA) confirmed that a written parliamentary question was submitted to MP Chris Skidmore, who is the minister for higher education, asking how many students have graduated with a degree relating to computer games design and programming since 2010. 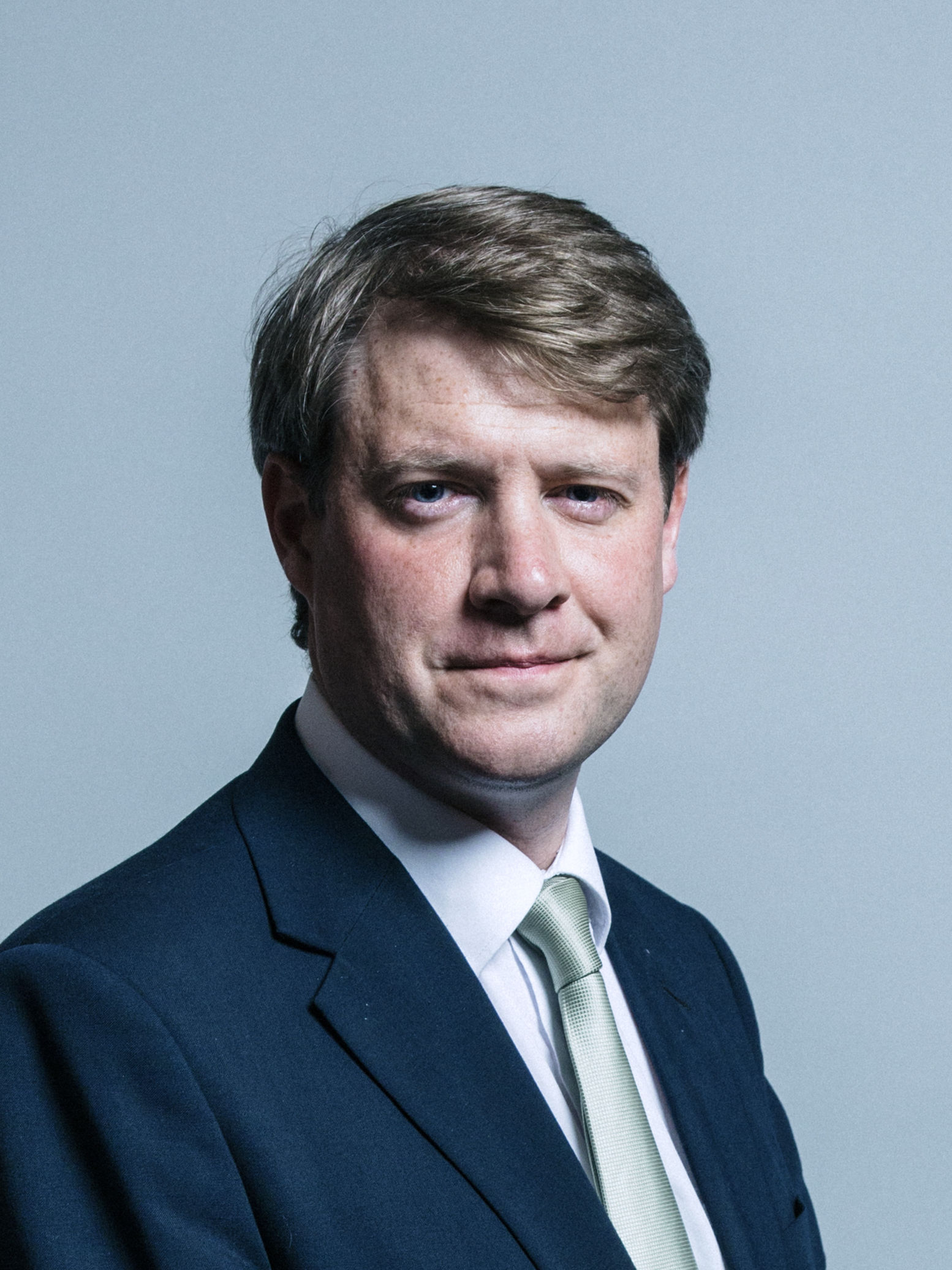 “Latest statistics refer to the academic year 2017/18. The table below shows the numbers of first-degree qualifiers in computer games subjects for each year since 2012/13.

“Information on the number of qualifiers in these subjects has been available since the introduction of the third version of Joint Academic Coding System (JACS) in 2012/13, hence figures cannot be provided for any year prior to that.”

Graduate numbers for gaming courses can be viewed below.

“An increase in graduate numbers with industry-relevant skills is important for the video games sector,” says Dr. Richard Wilson OBE, the CEO for the TIGA.

“With the potential demand for highly skilled workers rising once the UK leaves the EU, and freedom of movement comes to an end, a growing cohort of skilled graduates is essential.

“As well as quantity, the quality of graduates is of [utmost] importance to the continued success of the UK games sector. TIGA’s accreditation system identifies those universities and colleges that educate learners and students with industry-relevant skills.

“TIGA accredits the very best university courses, enabling both prospective students and game developers to identify those courses that are producing industry-ready graduates.

“With the supportive approach TIGA accreditation takes, making recommendations to improve and further enhance courses, the quality of graduates is set to improve and better address the skills requirements of the ever-evolving games industry.”

Featured image credit: the University of Essex on Flickr.