As part of the upcoming Pokemon GO! Safari Zone event being held in St. Louis from March 27 to March 29, attending trainers will have the opportunity to pick-up some exclusive gear for themselves and their Pokemon Go! avatar. All the physical merchandise available at the Safari Zone event will come with a code that will allow players to give their virtual trainer a matching piece of apparel. Check out the official design below: 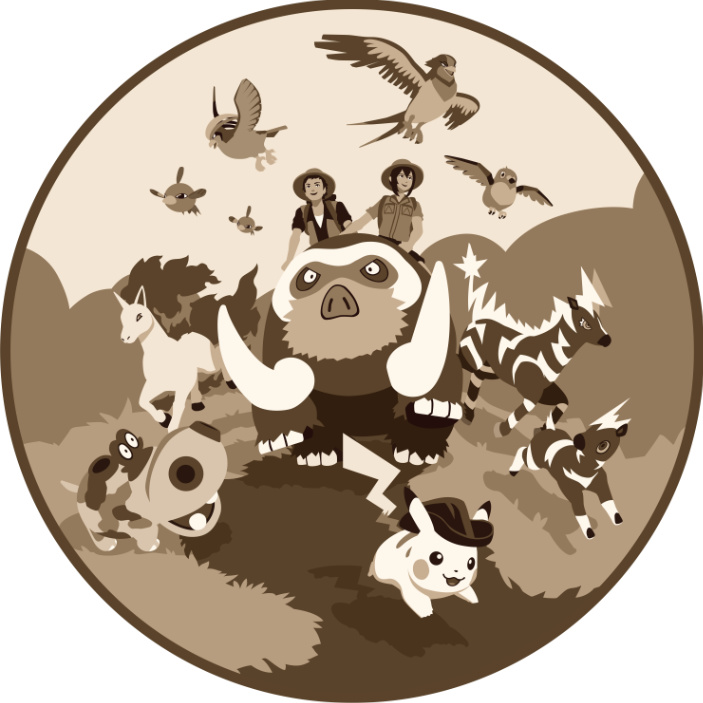 In addition to this and special happenings going on over the course of the Safari Zone event, attendees will also have the opportunity to catch Pokemon like Mankey, Unown S, Teddiursa, Snivy, and Ferroseed. Additionally, fans of Chatot will have the chance to catch their favorite song bird pokemon, a rare treat since it’s usually only available in the southern hemisphere. Those interested in tickets can check them out in the Pokemon GO! in-app ticketing system.

Pokemon GO! is available now on iOS and Android devices.