The Artful Escape Leaps onto PlayStation, Switch Next Week

Okami has long since been praised for its art style, gameplay and characters. The game initially released in 2006 and received HD versions in 2017. Its main character, Amaterasu, received a Nendoroid already but now Shiranui is getting two different versions.

Fans can pre-order the standard version which includes leg pieces, Shiranui’s Celestial Envoy Ishaku, the Reflector Solar Flare and a sparrow with food dish if ordered via Good Smile Company. The deluxe version of Shiranui comes with everything already mentioned. Additionally, you receive the Glaive Thunder Edge, the Tundra Beads Rosary and a howling face part.

Pre-orders for both are open now and end on October 7. However, they are not available to own until June 2022. Check out images below for a closer look at Shiranui. 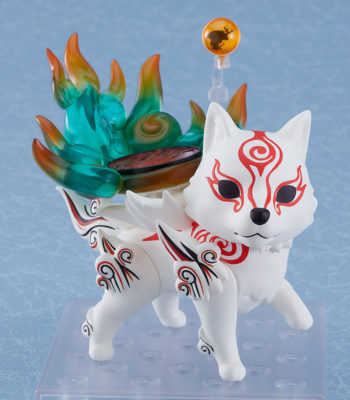 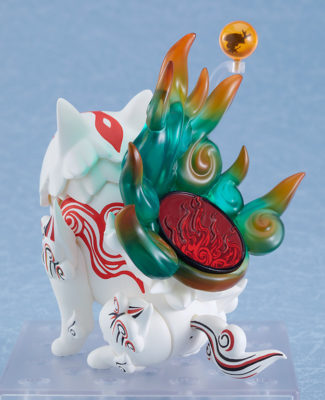 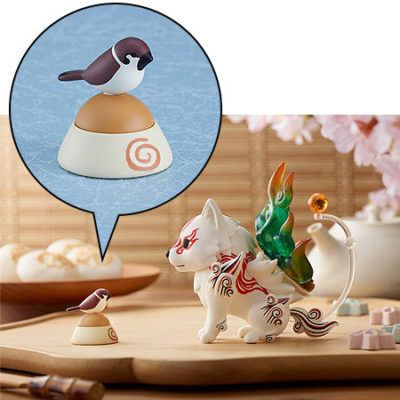 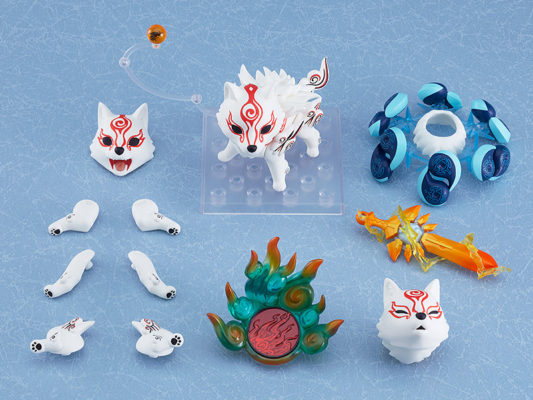