NIS America has announced that the dungeon crawling RPG Operation Babel: New Tokyo Legacy will be coming to North America and Europe in Spring 2017 physically and digitally on the PlayStation Vita, as well as digitally on Steam. The game continues the story of Operation Abyss and has players defend near-future Tokyo from a new and devastating threat.

In addition, NISA will be bringing the first game of the series, Operation Abyss: New Tokyo Legacy, to Steam in Early 2017. This title is a port of the game from the PS Vita originally released in 2015. You can read our review for that game here.

Visit the official Operation Babel site here, head over here to check out its exclusive limited edition and scope screenshots below: 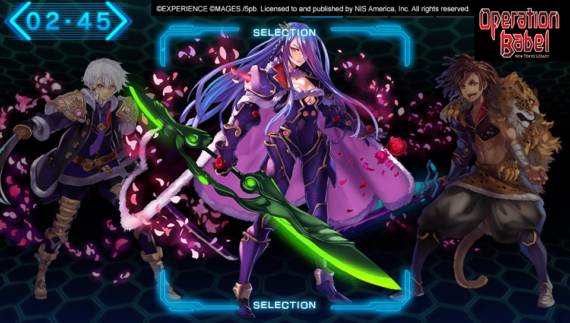 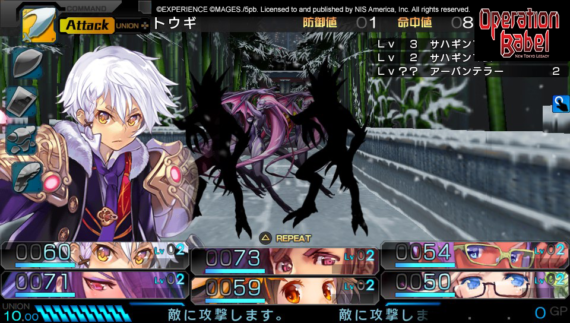 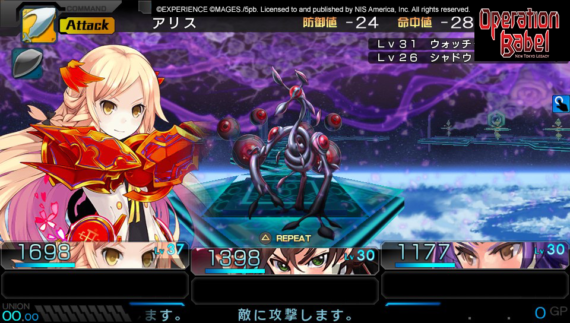 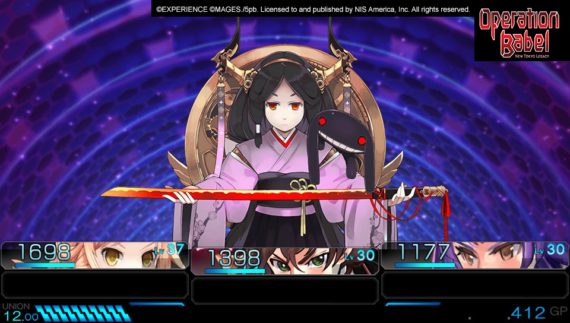 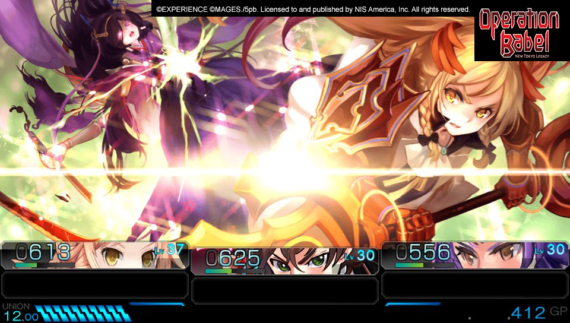 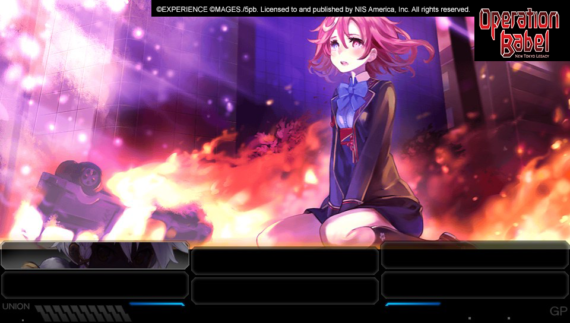 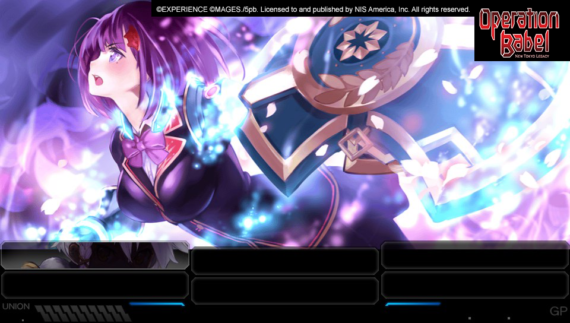 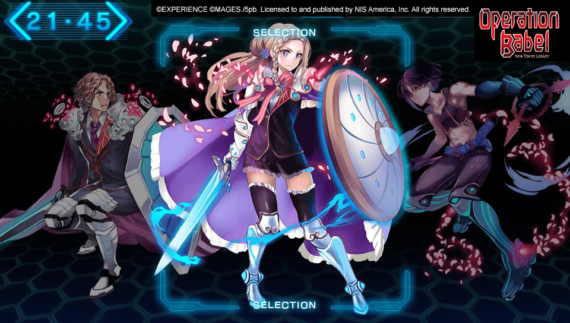