In a post on the PlayStation Blog, Double Fine Community Manager James Spafford announced that one of their most famous games, Psychonauts, will be coming to PlayStation 4. Spafford mentioned a spring release window.

Double Fine is known for delving into the weird and Psychonauts is one of their best examples. The quirky platformer gives you control of Razputin, a psychic who grew up in the circus, but want to be a secret agent. To learn the ways of the psychic secret agent, he explores the minds of his teachers, and within each new mind is a level to be played. 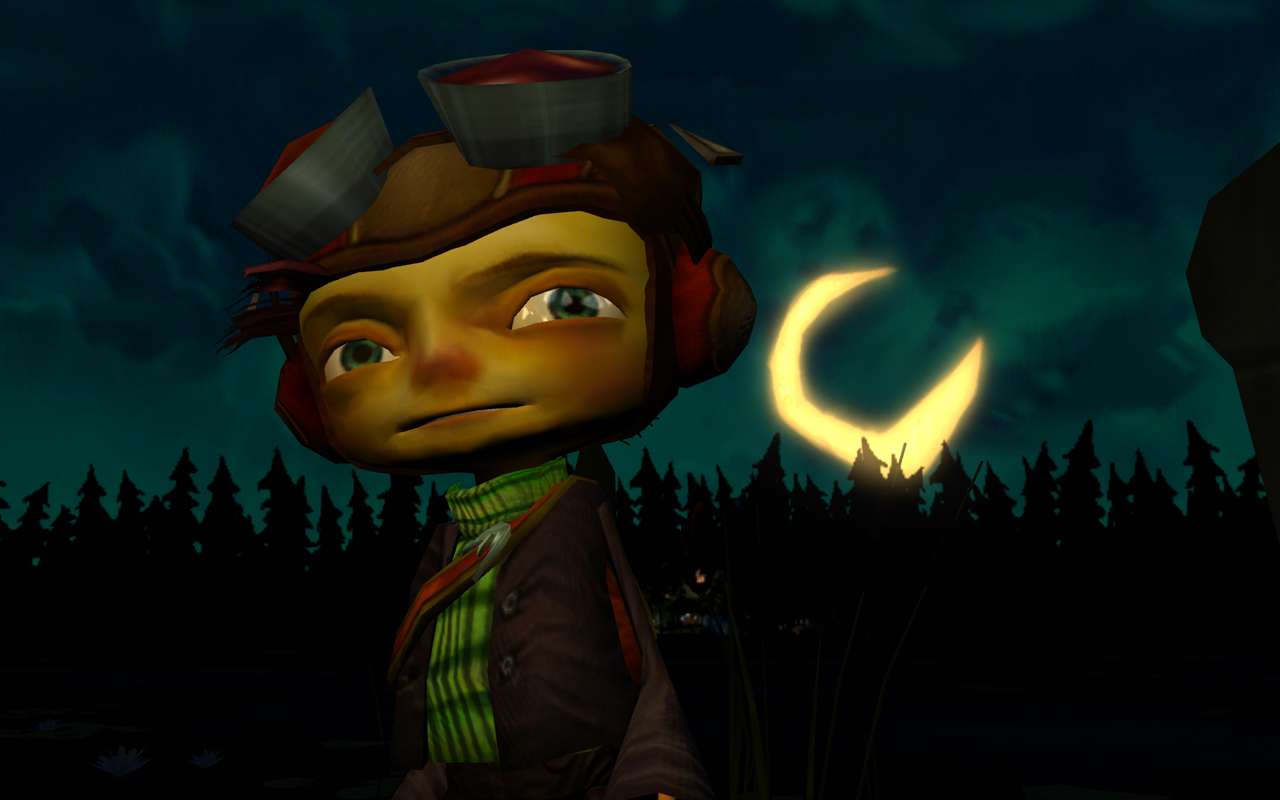 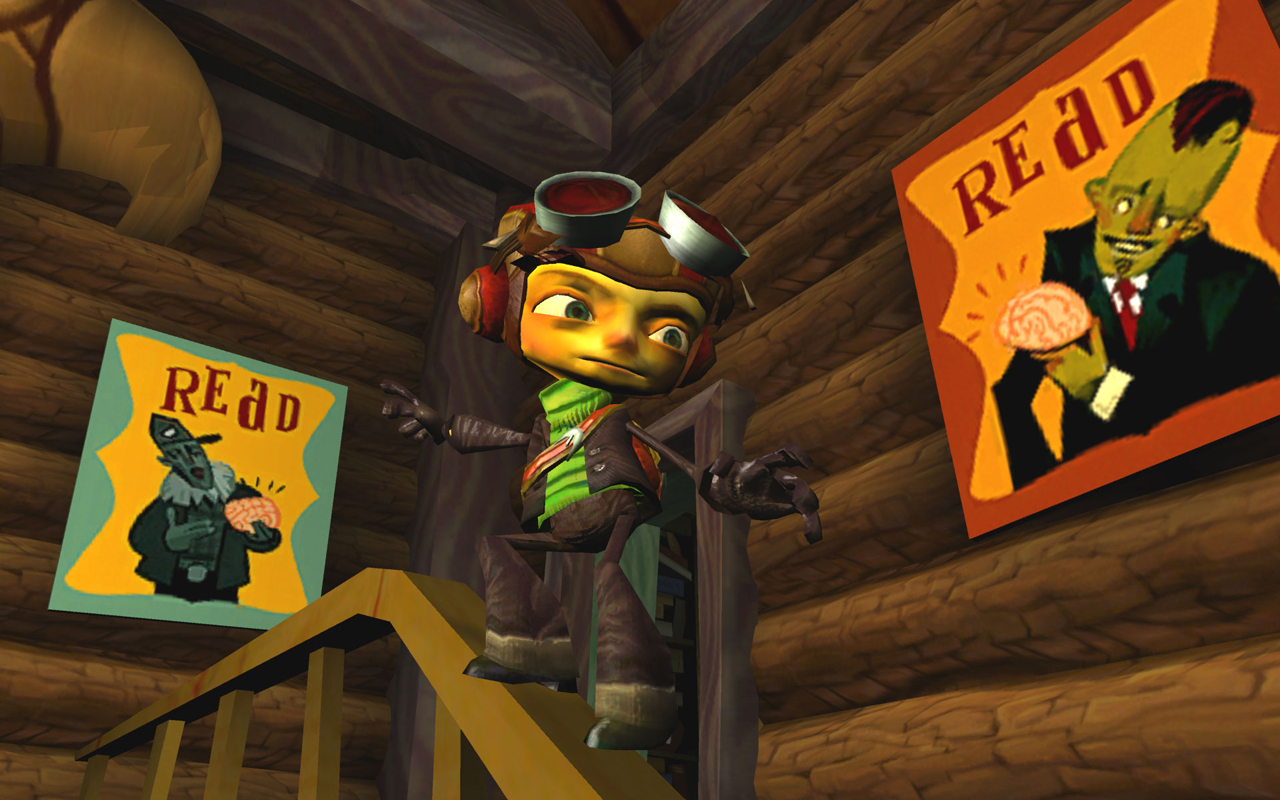 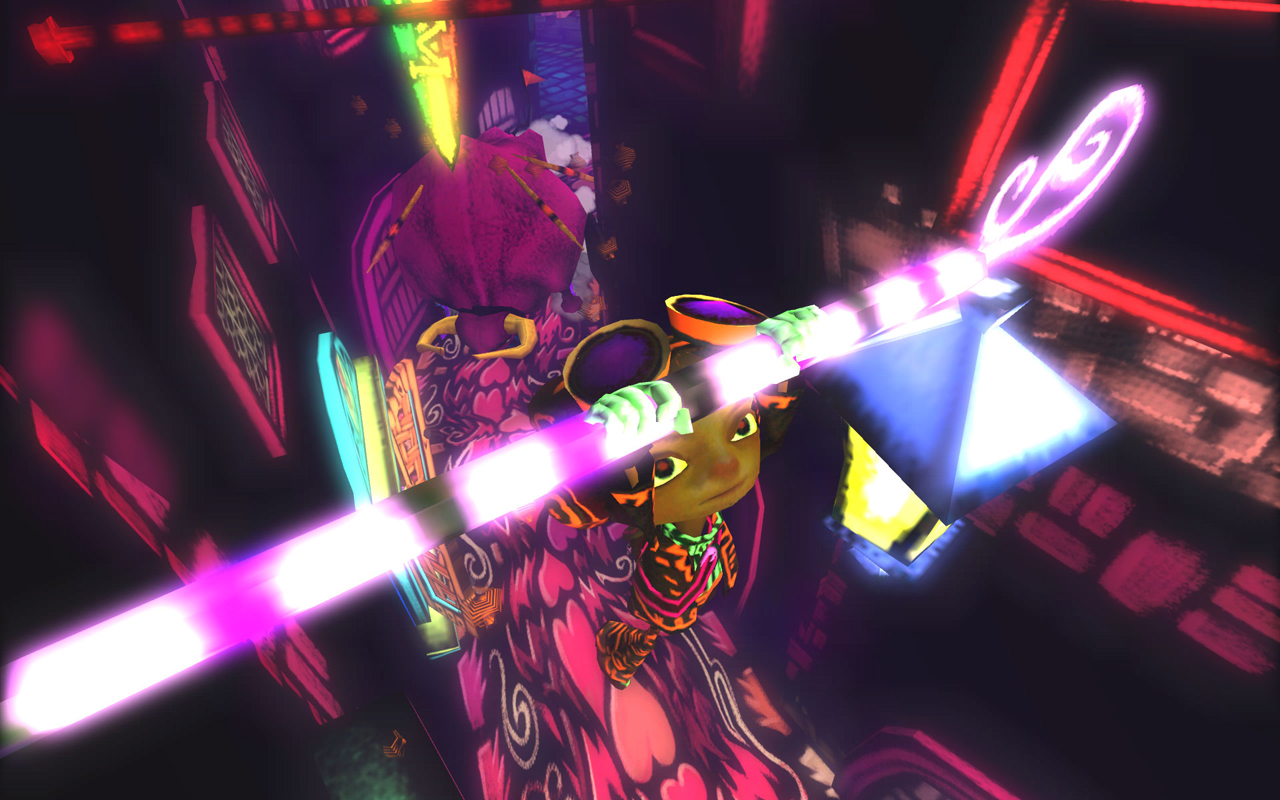 Meanwhile, Psychonauts 2 was recently funded using the crowdfunding site fig.co. Double Fine also announced a spinoff game called Psychonauts in the Rhombus of Ruin will come to PlayStation VR sometime this year. For all that and more, stay tuned.