The announcement of Overwatch 2 was something that had been rumored for awhile but during BlizzCon 2019 was finally confirmed. There have only been a couple of trailers released to shed some light on what’s to come in the sequel. But Funko just revealed the very first figures for the new title!

Overwatch 2 has some returning characters and two popular ones are Tracer and Genji. Both of them are getting a Funko Pop! based on their appearances in the upcoming game. Genji sports a hoodie and stands with blade in hand. Tracer is wielding two pistols with a clear blue blinking trail behind her.

Both Pop!s are available via the Blizzard web store. Have a closer look at them below and place your order now! 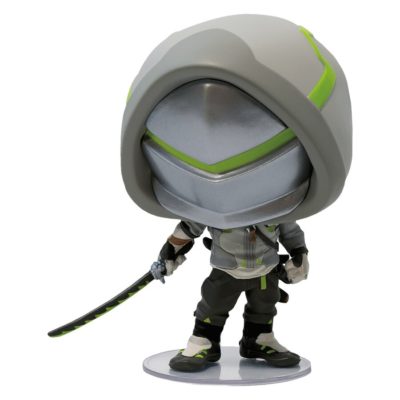 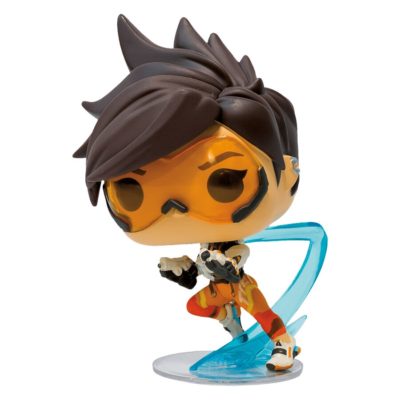