Of course one of the biggest games on the planet would not be ignored during London Toy Fair. Overwatch is still going strong as a top online shooter. Fans are going to love getting their hands on the brand new products revealed by Funko!

First up are a few new Pocket Pop! Keychains. We are getting McCree, Orisa, Doomfist and Widowmaker soon. The regular Pop! vinyl figures in this wave consist of Brigitte, D.Va and Moira along with Reaper and Pharah in action poses. Super Sized versions of Bastion and Wrecking Ball have also been revealed.

Everything is listed as coming soon and right now we are unsure of any retailer exclusives. But take a look at them all in the images below! 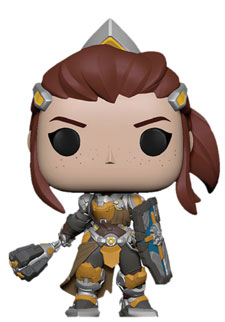 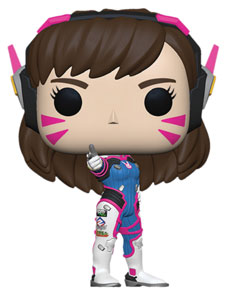 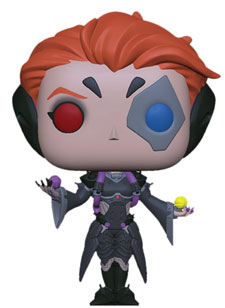 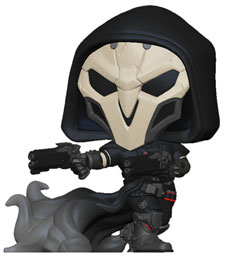 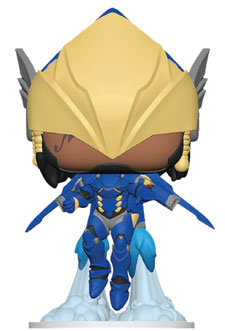 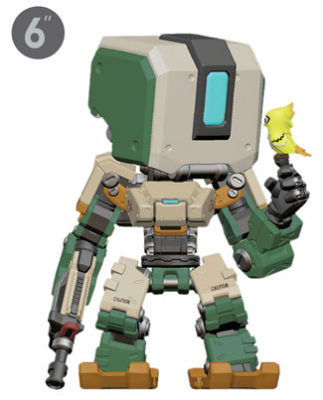 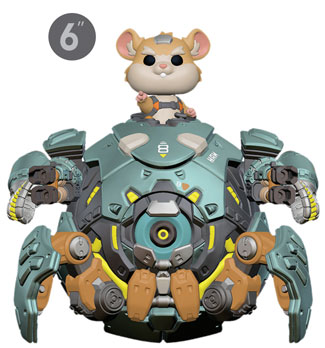