Following the arrival of The Last of Us Part II’s new trailer during Paris Games Week, developer Naughty Dog has revealed some of the actors featuring in its upcoming highly anticipated title.

The Last of Us developer took to Twitter to share the information, confirming the identity of actors that played different characters in its Paris Games Week trailer.

Victoria Grace plays the character known as Yara, Ian Alexander is Lev and Emily Swallow is Emily (see below).

Renowned voice actor Laura Bailey, who played Nadine Ross in Uncharted 4: A Thief’s End and Uncharted: The Lost Legacy, was the final voice actor to be revealed in Naughty Dog’s series of tweets. 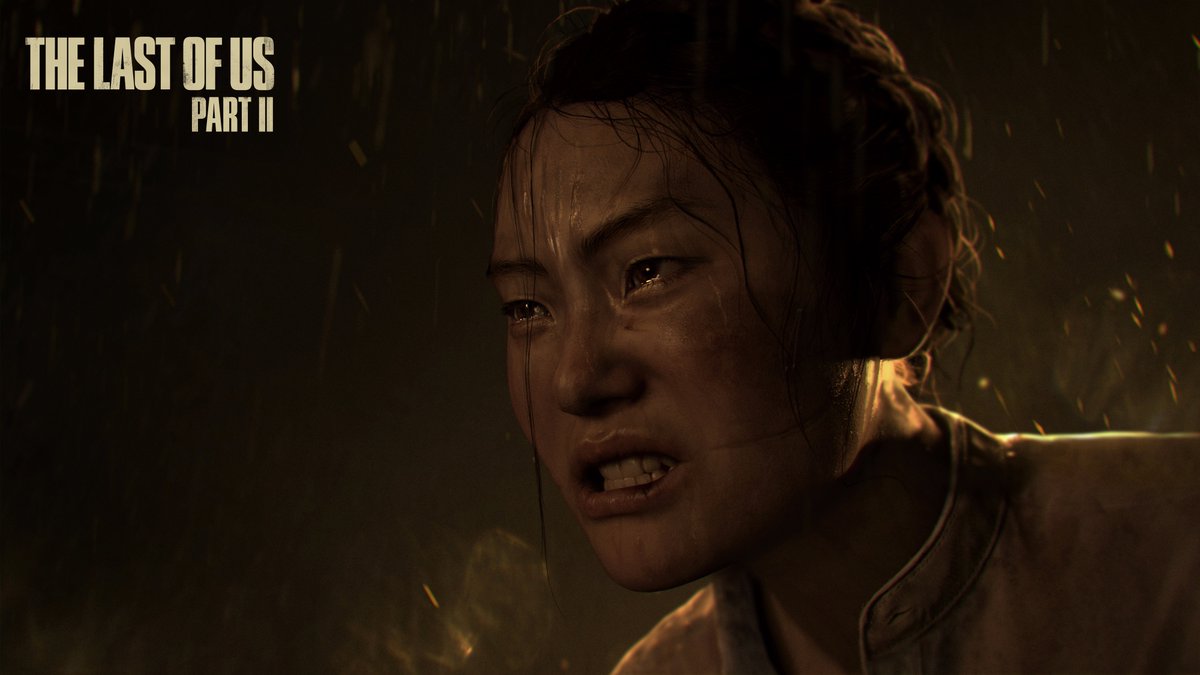 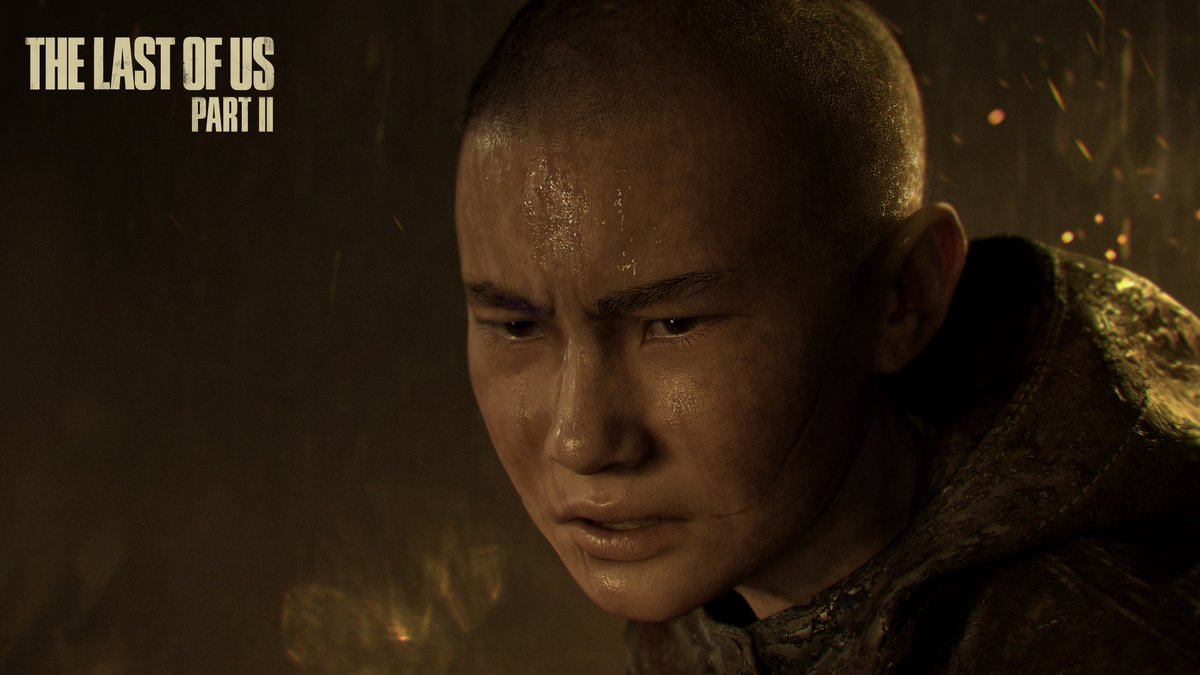 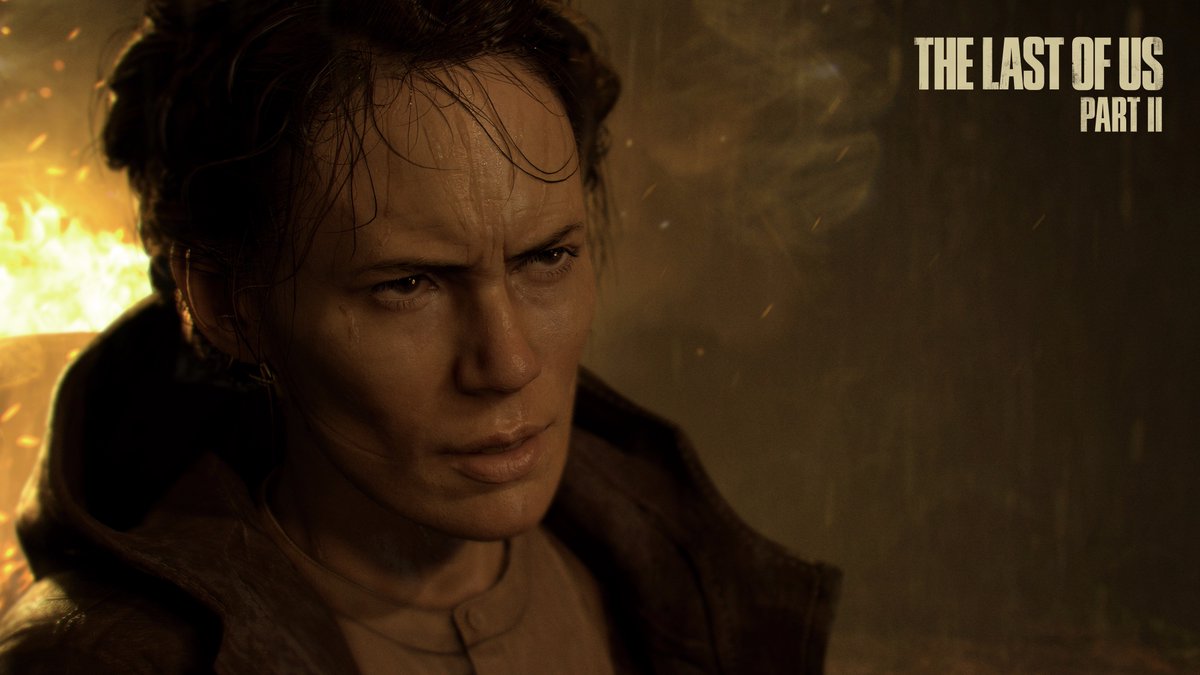 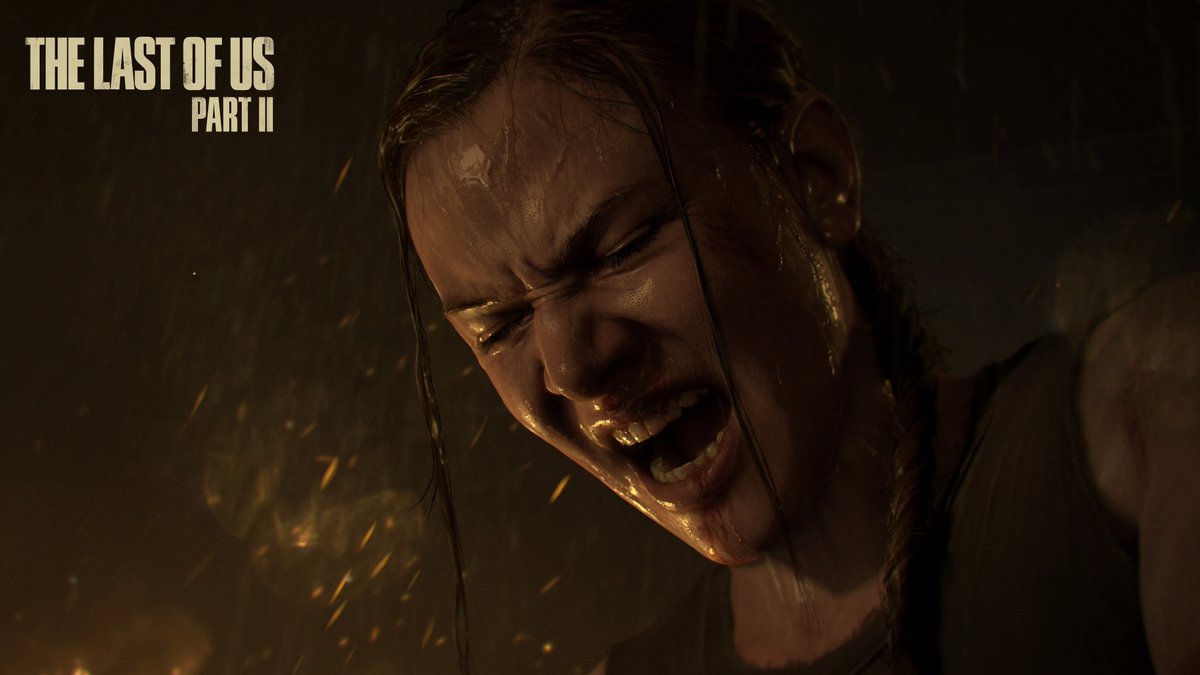 Unlike the other actors and their characters, however, Naughty Dog chose not to reveal the name of Bailey’s character. The developer’s only hint to the character’s identity is that her name is four letters long.

According to several Twitter users, they believe that the unnamed character is called Anna.

The Last of Us Part II, which is a sequel to Naughty Dog’s critically acclaimed 2013 title, first debuted at PlayStation Experience in 2016.

The Last of Us Part II will launch exclusively on PlayStation 4.

Hardcore Gamer’s review for The Last of Us praised Naughty Dog for how it tackled “the medium in ways that only [Hideo] Kojima’s finest moments have attempted before. It feels like an important evolutionary step in presentation and tone, presenting a believable narrative populated with realistic characters, structured in a way that remains captivating until the last word is spoken.”