Xbox fans of PAYDAY 2: Crimewave Edition gear up for more bank heists as The Big Score Bundle is now available on Xbox One via the Microsoft Store.

PAYDAY 2: Crimewave Edition sends gamers on intense bank heists where they must work together with up to four other players in an action packed shooter using their own unique loadout and skillsets. Now with The Big Score available on Xbox One Xbox Live Gamers can take advantage of the 10 pieces of downloadable content by purchasing them piecemeal or in an exclusive bundle. Fans who purchase the bundle will receive a 30% discount.

The base game PAYDAY 2: Crimewave Edition is available for $19.99 on the Microsoft Store for those wanting to purchase each DLC separate or you can purchase The Big Score together with the base game for $49.99. Check out some screen shots and the exact pricing on each pack below. 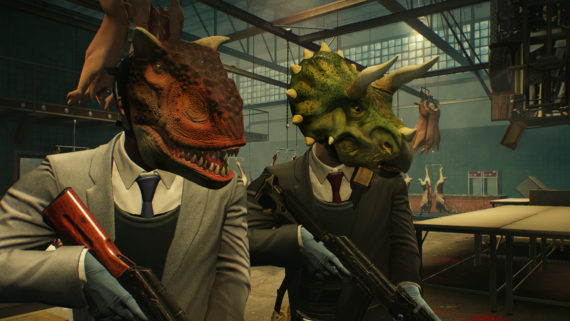 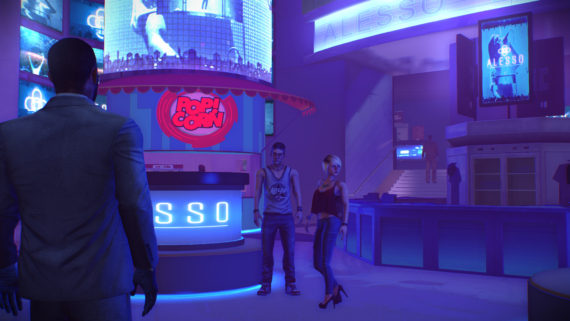 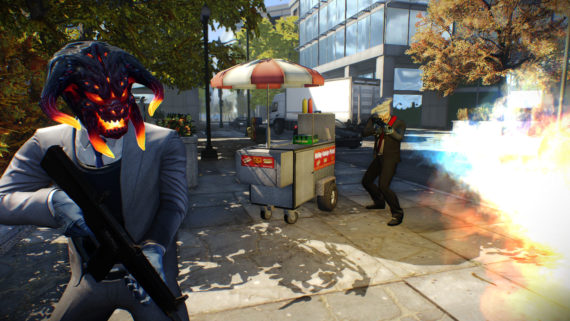 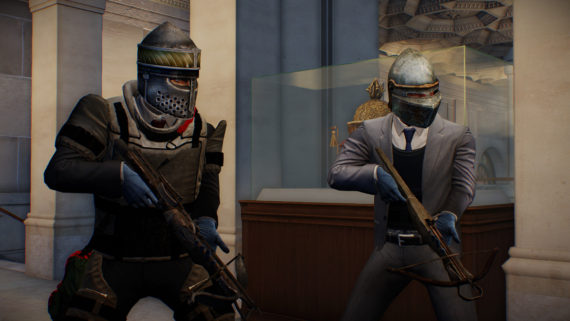 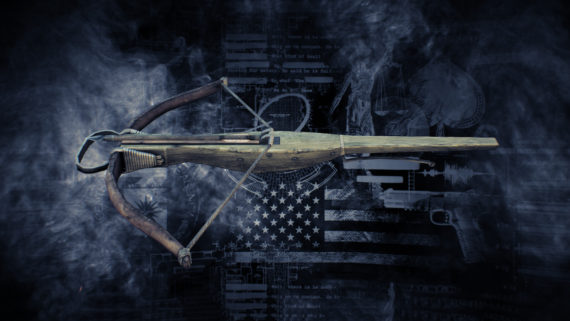 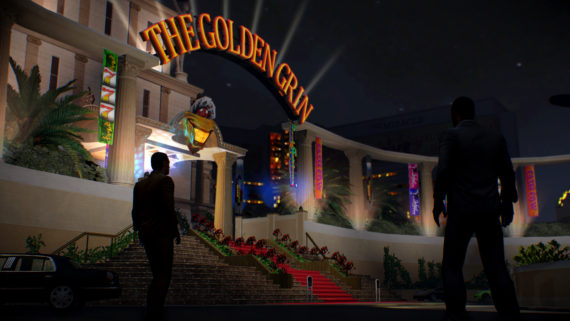 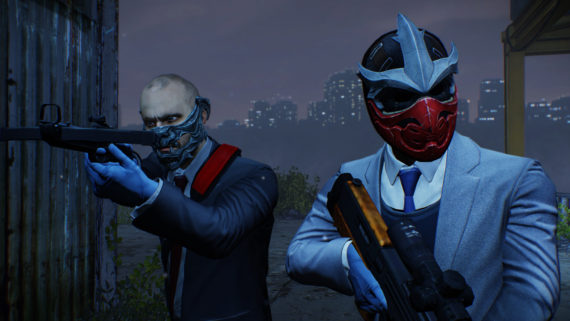 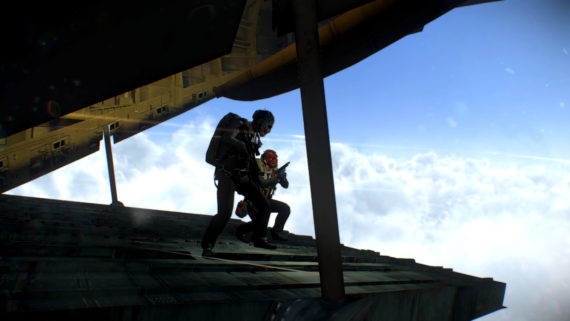 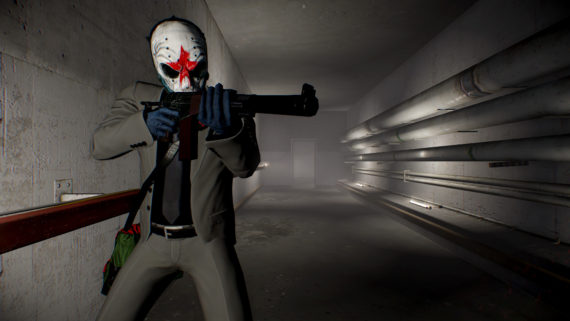 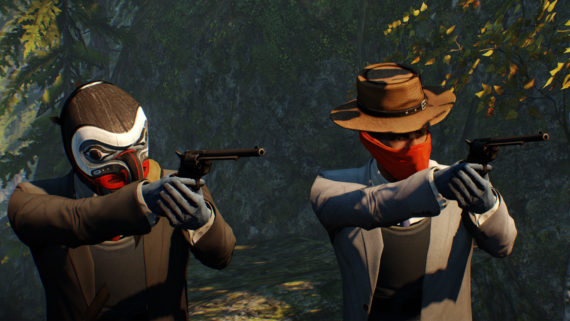 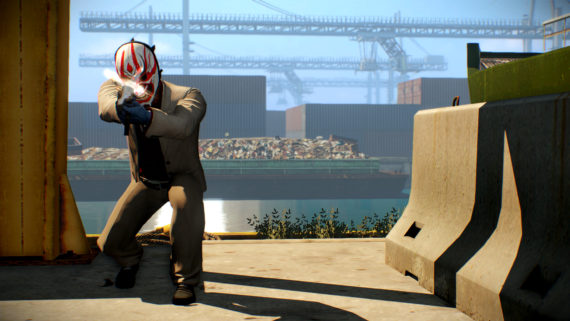