Dispatch Games on Tuesday announced that the release date for the upcoming Penguin Wars has been pushed back.

With plans to initially launch in North America and Europe on May 15, Dispatch confirmed that Penguin Wars would be released between the middle to the end of June 2018.

The Penguin Wars publisher did not say why the release has been delayed by a month, though an official release date will be announced as soon as possible.

The box art differences between the PlayStation 4 and Nintendo Switch versions are subtle, mainly in the positioning of characters. Hardcore Gamer has done a side-by-side comparison of the box arts below. 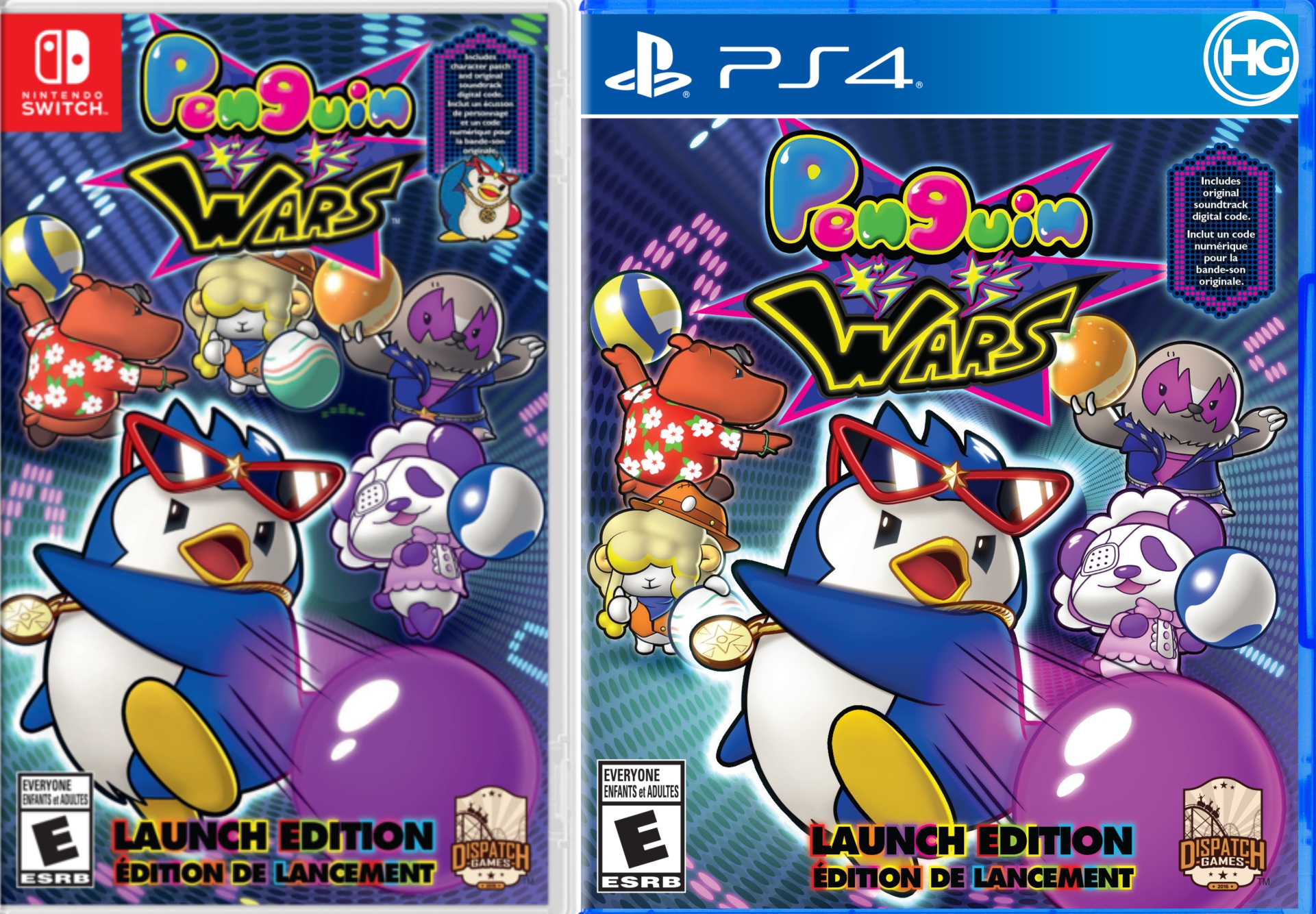 The Switch matches the PS4’s $30 price point and also comes with a code for Penguin Wars’ soundtrack. The Switch version, however, features a physical, threaded and heat-cut character patch for the penguin Riley.

According to Dispatch, the launch-day editions are limited to 5,000 copies and can only be purchased from the publisher’s online store.

Penguin Wars is a remake of the 1985 arcade title of the same name. Players choose from one of the many characters and fight head-to-head by throwing balls at one another to inflict damage.

Dispatch’s remake allows players to improve characters in the story mode and take them into local and online matches. Music from the original title has been updated and remixed in the remake, too.