Good Smile Company has been on a roll the last couple of days with reveals of all kinds of video game figures. Persona 5 was a massive hit upon its release which means fans are surely going to deck out their collections with brand new figures. WonFes 2018 had a few characters to reveal during the event which you can see below!

The main protagonist of the title is receiving his own Nendoroid. Joker has only been shown in promotional artwork. However, we do see he comes in full outfit and holding a knife. Months ago, a Morgana Nendoroid was announced which means you’ll get to add more to the set! This adorable Joker is certainly going to be a popular choice for fans to snatch up. Futaba Sakura also gets a Nendoroid. The chibi version of this character depicts her in regular clothing along with signature headphones. Futaba is currently only in prototype mode but we’re hoping for more news in the near future. 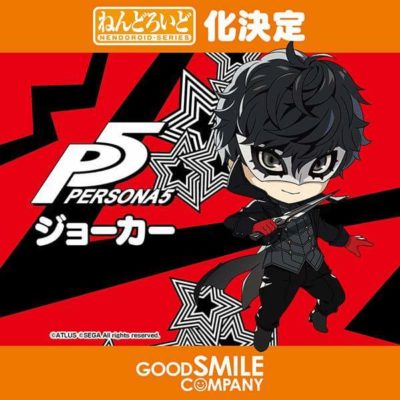 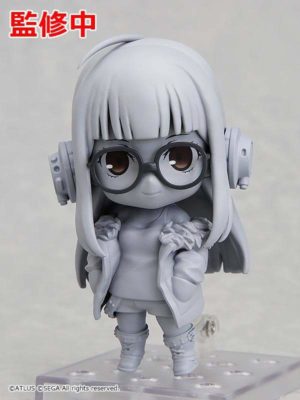 Yusuke Kitagawa, also known as Fox, is getting a figma figure. He is only depicted through artwork which means details are scarce. It is likely that the mask is removable and he will come equipped with swords. Ann Takamaki, Panther, has been given a bit more detail. We get to see her only in prototype form. A long tail and mask comes as part of the outfit. Joker received a figma back in July which means you’ll have a whole team ready for battle. 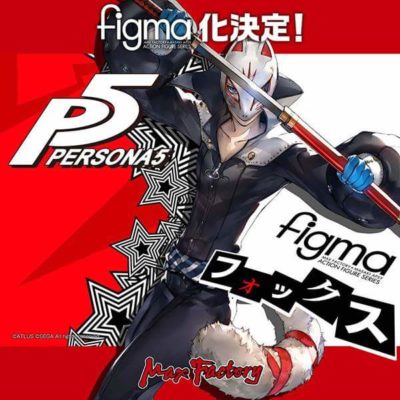 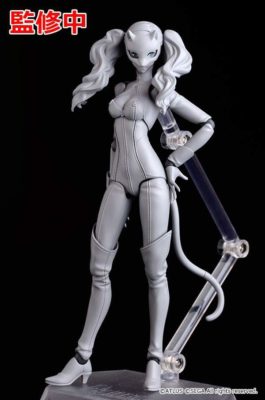