We are only two months away from the latest installments of the Pokémon franchise being released. Let’s Go Pikachu and Let’s Go Eevee are a cross between traditional Pokémon games and the mobile Pokémon GO title. But there is still room for new features to be included such as attacks and a special bundle!

The latest trailer for the games shows off Pikachu and Eevee in some new ways. They can both learn attacks that have never appeared in any previous game. Pikachu can use Splishy Splash, a Water-type move. Eevee is shown with Bouncing Bubble, Buzzy Buzz and Sizzly Slide which all represent its respective evolutions. There are even special partner powers that can be unleashed. These will certainly give you the advantage against a variety of opponents and can power-up your allies. We also see the return of HMs in some way which are being called Secret Techniques. Chop Down, Sea Skim and Sky Dash all appear usable by many different types of Pokémon.

It was also revealed a new bundle will be made available with the game and console. Those who don’t own a Switch yet can pick up this pack featuring printed characters, special Joy-Con, a digital version of the game and the Poké Ball Plus accessory. Watch the new videos below to catch a peek at everything we mentions and more! Pokémon Let’s Go Pikachu and Let’s Go Eevee will arrive on November 16 alongside the Switch bundle. 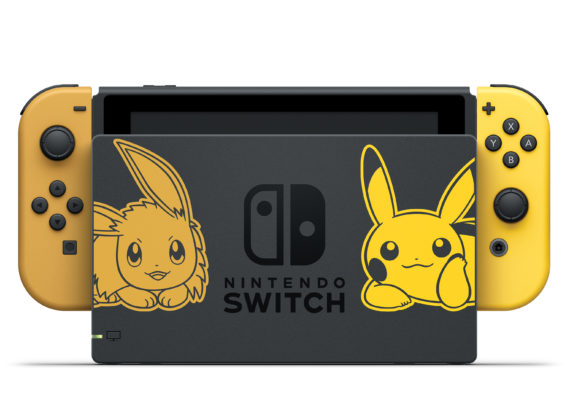 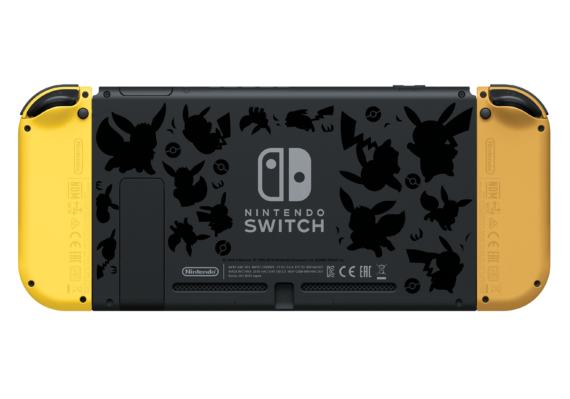 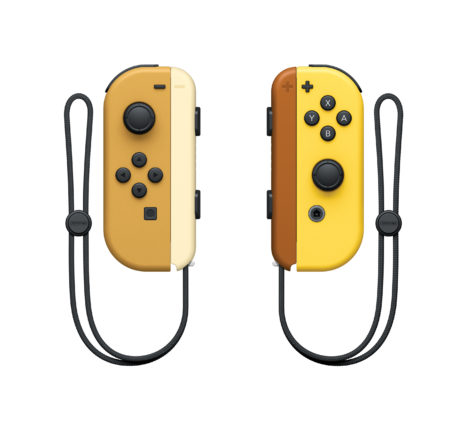