In honor of Halloween, Pokkén Tournament is adding some very fitting monsters to its support roster. Players in Japan will be able to use Ninetales and Mismagius during their matches. We’re not sure what they’ll do yet but it’s definitely going to expand how the game is played since Support Pokémon can even land knockout hits. It appears to only last from October 15 to November 3, so players in Japan better treat themselves to this new content.

Along with that comes several adjustments to the current fighting roster. Their move-sets have been tweaked to deliver smoother attacks. They’ve also added new techniques to the moves as well as correcting certain mistakes which you can read all about here.

While this announcement is sort of lackluster, it does bring up exciting prospects for when the game arrives in North America. With these additions happening in Japan, they’ll hopefully be included upon its localization. It also lets us know more fighters can be added to Pokkén Tournament as well; hopefully some of the ones we want to see. 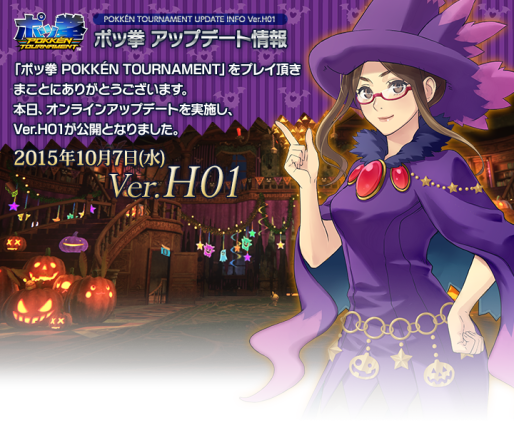 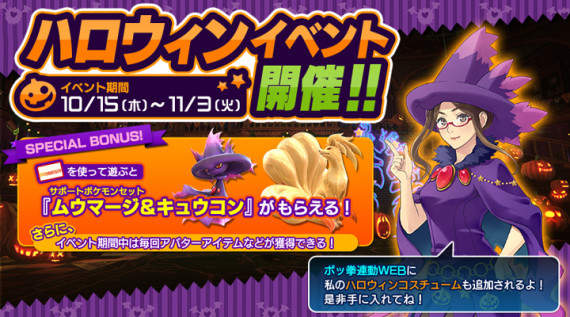