During Sony’s State of Play today, Polyarc released a trailer for the sequel to the best selling VR adventure title. Moss: Book II will have you playing with the lovable mouse, Quill, as it will be releasing on PSVR. It builds on the original story after rescuing her uncle Argus, Quill has a revelation that she is being hunted by a winged tyrant within the hexed castle where she rescued her uncle.

“We were blown away by the reception from fans to the Moss story. Players built an extraordinary bond with Quill. Countless emails, tweets, streams, and fan art postings made us feel like we had created something special,” said Josh Stiksma, principal software engineer and design director, Polyarc. “We’ve since poured our hearts into ensuring Book II is a worthy continuation of Quill’s journey, and hope fans around the world are ready to join Quill in the next chapter of her story.”

“In Moss, players not only guided Quill throughout gameplay, but they also reached into the world as their own character—their every action had an impact. Players return to this role in Book II and it’s our hope that they are once again reminded of the joy of physical interaction and the power of emotional feedback they can experience within VR,” said Stiksma. “And it’s that immersion that makes the journey feel all the more real and the stakes even higher.”

Check out the new trailer and screenshots below: 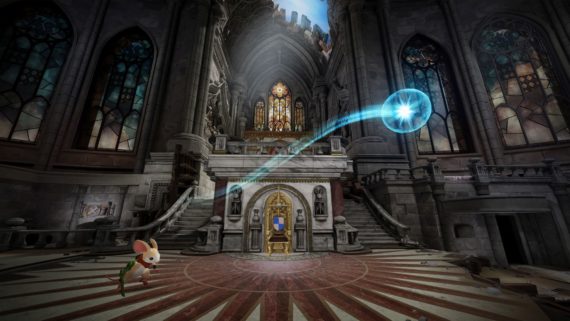 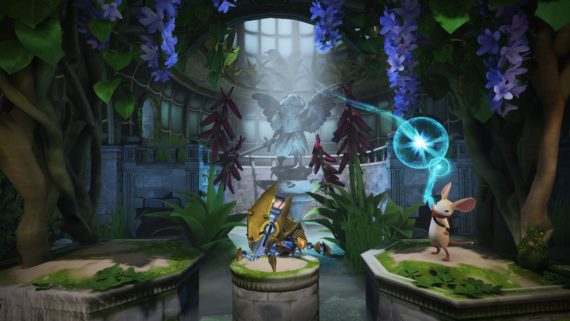 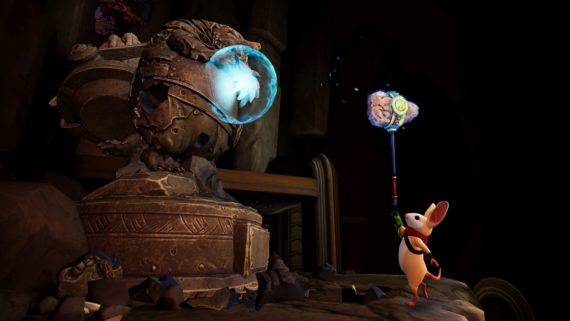 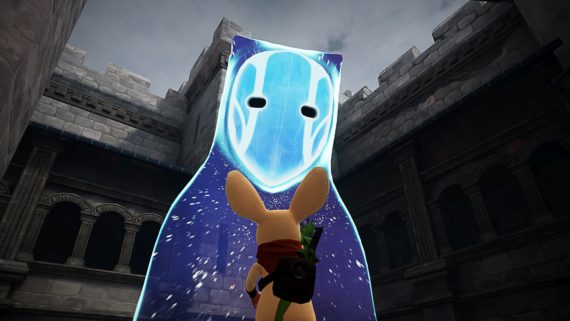 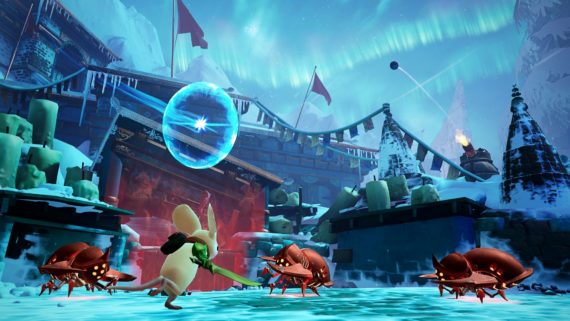 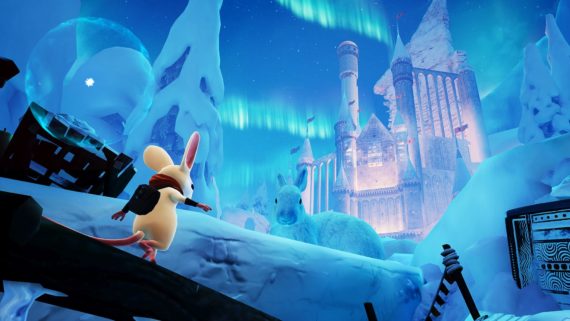