Expansive driving simulation Project CARS has taken the video game racing world by storm. Featuring an incredible roster of vehicles and race types, it’s simply impossible for any racing fan to get bored with the title. It’s one of the best values for the money. Still, some might be concerned that Slightly Mad Studios’ brand of precise racing and tuning might not be for them. The developer has that covered, while allowing fans of auto manufacturer Pagani a chance to take some of their most coveted vehicles for a spin with Project CARS-Pagani Edition.

This free to play (no micro transactions) title has the looks of a rather massive demo, which is of no surprise considering the developer’s penchant for packing as much as they can into what they do. Built into the release are the following: 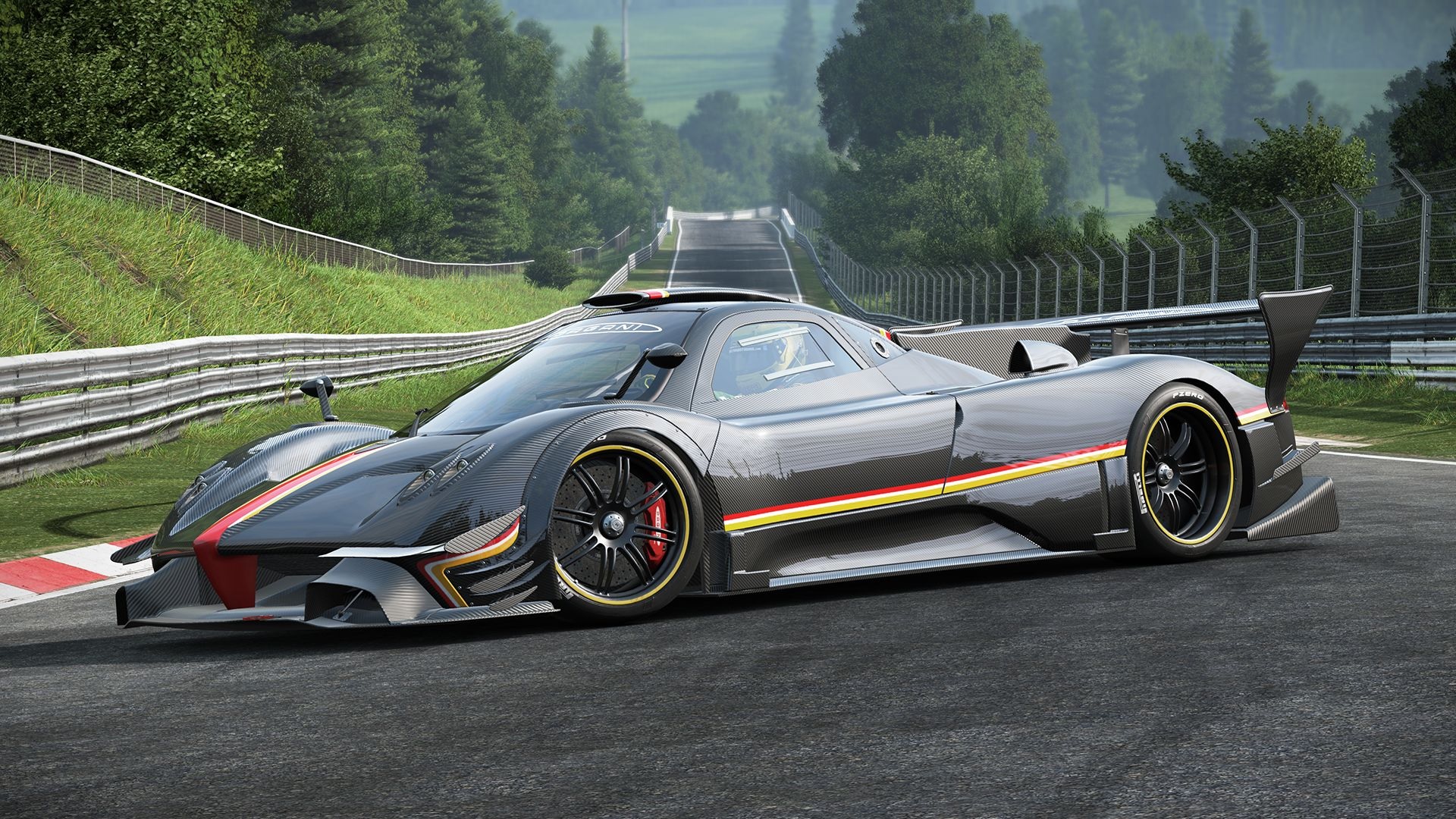 Additionally, this demo supports Oculus and Vive headsets, 4K displays, along with the normal monitors and screens, making this a free way to put new and fancy toys to the test for nothing. With my copy of the full game being on the PlayStation 4, I’ll certainly be giving this a download. It might be enough to convince me to double dip, considering how much I enjoy the console version.