Raw Data’s developer, Survios, made a few announcements today. The biggest one comes in the form of the final Early Access content update for the active VR shooter. Dubbed The Rogue Update, it comes packing tons of new content. First up is the addition of Elder, a new bow wielding character. Meant to be more of a visceral and tactical character, players can utilize his Viper Bow to head shot the malicious robots with aplomb. Homing arrows, area of effect slow down, and decoys are among the many tools players will get to use when clearing the floors of Eden Tower.

This update also adds in an adversarial multiplayer mode, called Hostile Takeover. After copious amounts of beta testing, this mode allows up to ten players to go at it. Much time has been put into balancing each of the character’s powers against each other to keep the battles fair and invigorating. Right now there are three maps on which to do battle, each of which contains power ups like active camo or an overshield.

“Going to battle against other human players in VR is insanely exciting, and now you can fight online as your favorite Raw Data heroes, putting your skills and style to the ultimate test.  Our community has been asking for player vs player combat and we are thrilled to be delivering this PvP expansion. For free,” said James Iliff, Survios Chief Creative Officer and Co-founder.  “Now you can be an awesome badass and hone your technique in the most fast-paced and visceral combat experience yet.” 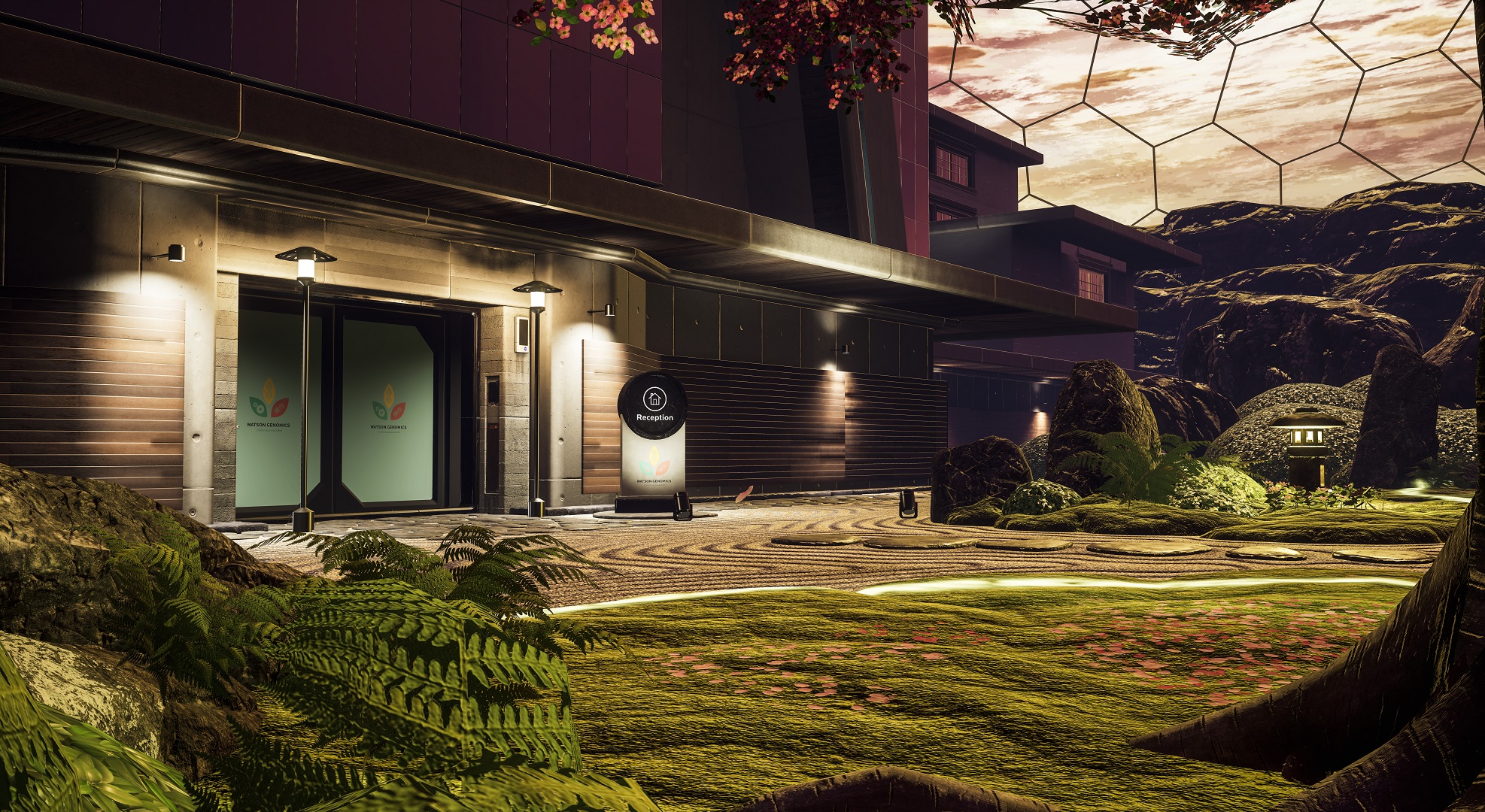 Along with a new campaign mission, the option to use joystick motion controls instead of the classic teleportation system as been added. On the tech end of things, the studio has also added a forward rendering system, which allows for a higher grade of graphical polish, making an already good looking game even more visually appealing. As this game in development still stands arguably as the best title in VR, despite not even being complete, getting more content is awesome.

Fans of the game who want to get into the lore are also in for a treat. At San Diego Comicon, the studio announced a new comic book set in the universe. Focusing on the origin of Simon Teller, the campaign’s robotic comic relief, Promotion Material will tell the story about how he became the character we know and tolerate. (Kidding). Written by Nick Bragg (Cw’s The 100) and drawn by Michael Dialynas (Teenage Mutant Ninja Turtles, The Woods), it seems as though the studio is taking this off shoot seriously by investing in some quality talent. 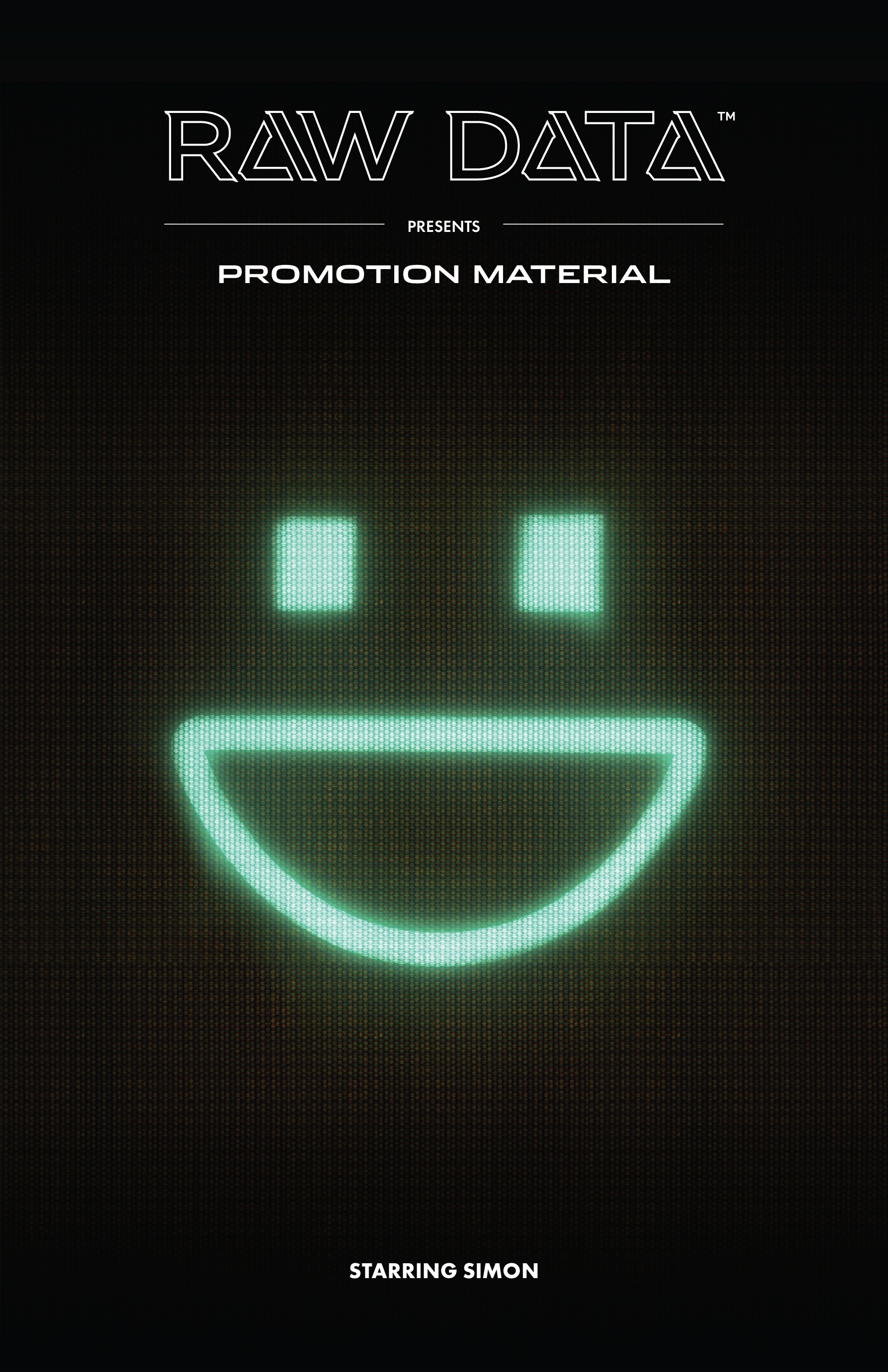