Razer has announced the second version of its Huntsman keyboard line. The Hunstman V2 will come in either a full version with the traditional media dials or in a tenkeyless version to save space on your desktop. The design of these keyboards is also thinner with some added weight to make it more stable. The Huntsman V2 will also be Razer’s first keyboard to offer an 8K polling rate for increased input speed, much like what was added to the Viper 8K mouse. These keyboards will also include 2nd generation Razer Optical Switches, which uses infrared technology to measure the actuation point. Sound dampeners have also been added to the keyboards for improved acoustics to minimize background noise and allow for a better flow on the keyboard.

The Huntsman V2 has also been developed and validated with input from eSports professionals. The Huntsman V2 will focus more on keyboard fundamentals while evolving from the first iteration of the Huntsman. These fundamentals are the acoustics, thanks to the sound dampeners, the feel and the performance. The Huntsman V2 is available in both a Linear or Clicky Switch and Doubleshot PBT Keycaps for longevity and performance. The Hyperpolling technology that the keyboard uses offers inputs at 0.2 latency whereas traditional keyboards range from 2.0-2.4. Lastly, Razer is including a wrist rest for both versions of the Huntsman V2. 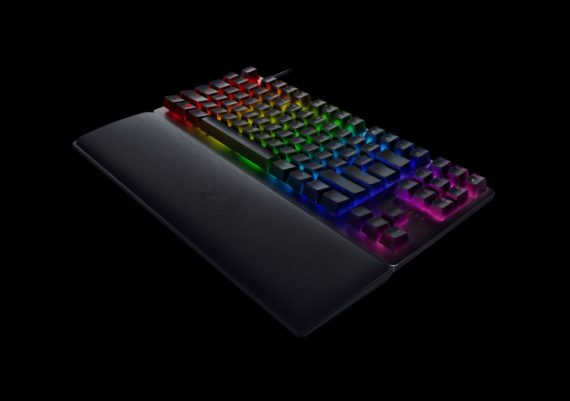 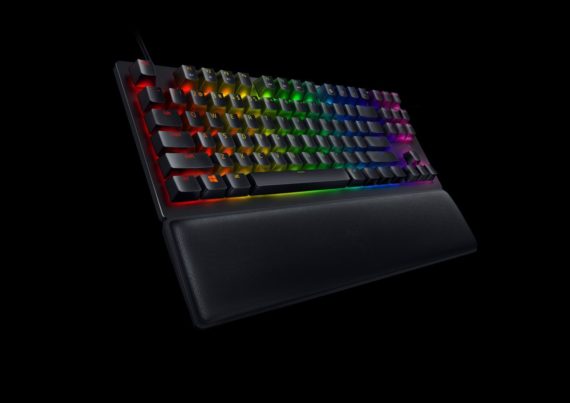 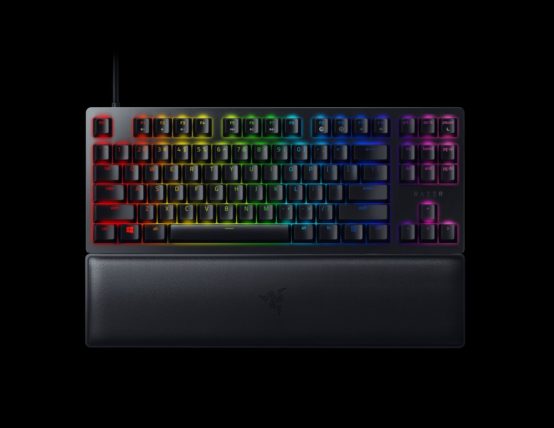 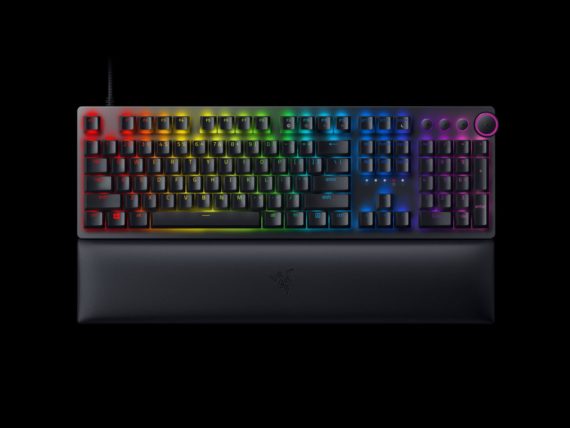 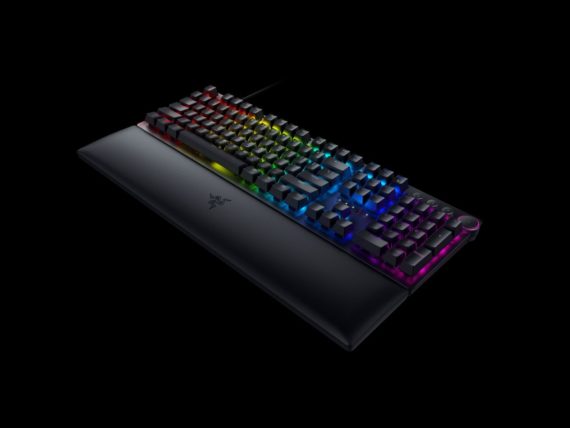 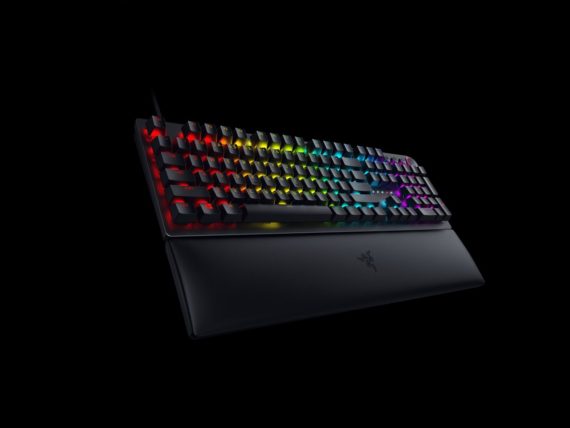 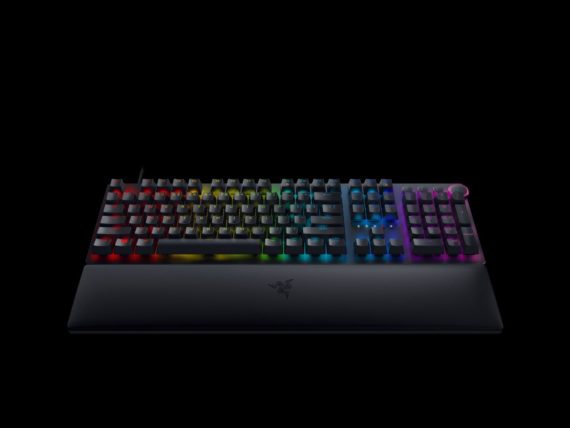 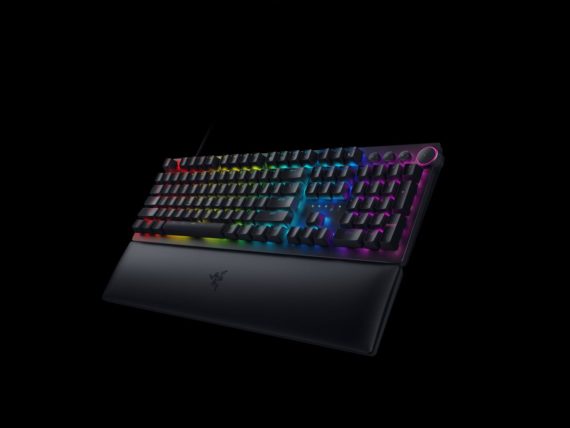