Last month, MidBoss announced a sequel to their popular cyberpunk adventure game Read Only Memories entitled Read Only Memories: Neurodiver. But if you thought that a lone new game was the extent of their efforts to expand the game’s world, then you’re in for a surprise. MidBoss announced today that they would be teaming up with IDW Publishing to create a monthly comic book series set in the game’s world, set to debut at the end of this year. IDW is best known for several other comics based on licensed properties, including the current Sonic the Hedgehog comic.

Set between the original 2064: Read Only Memories and Neurodiver, the series will feature private investigator Lexi Rivers, heading to Santa Cruz after a robot appears at her door, looking for a long lost lover. Writing duties for the comic will be handled by Sina Grace, best known for their work on Uncanny X-Men and Iceman, and the art will be done by Stefano Simeone, who has worked with several different companies, including work with Disney for Star Wars. You can check out the first piece of promo art below, which shows the return of Turing, the ridiculously adorable robot. Read Only Memories hits comic shelves in December, so look out for it. 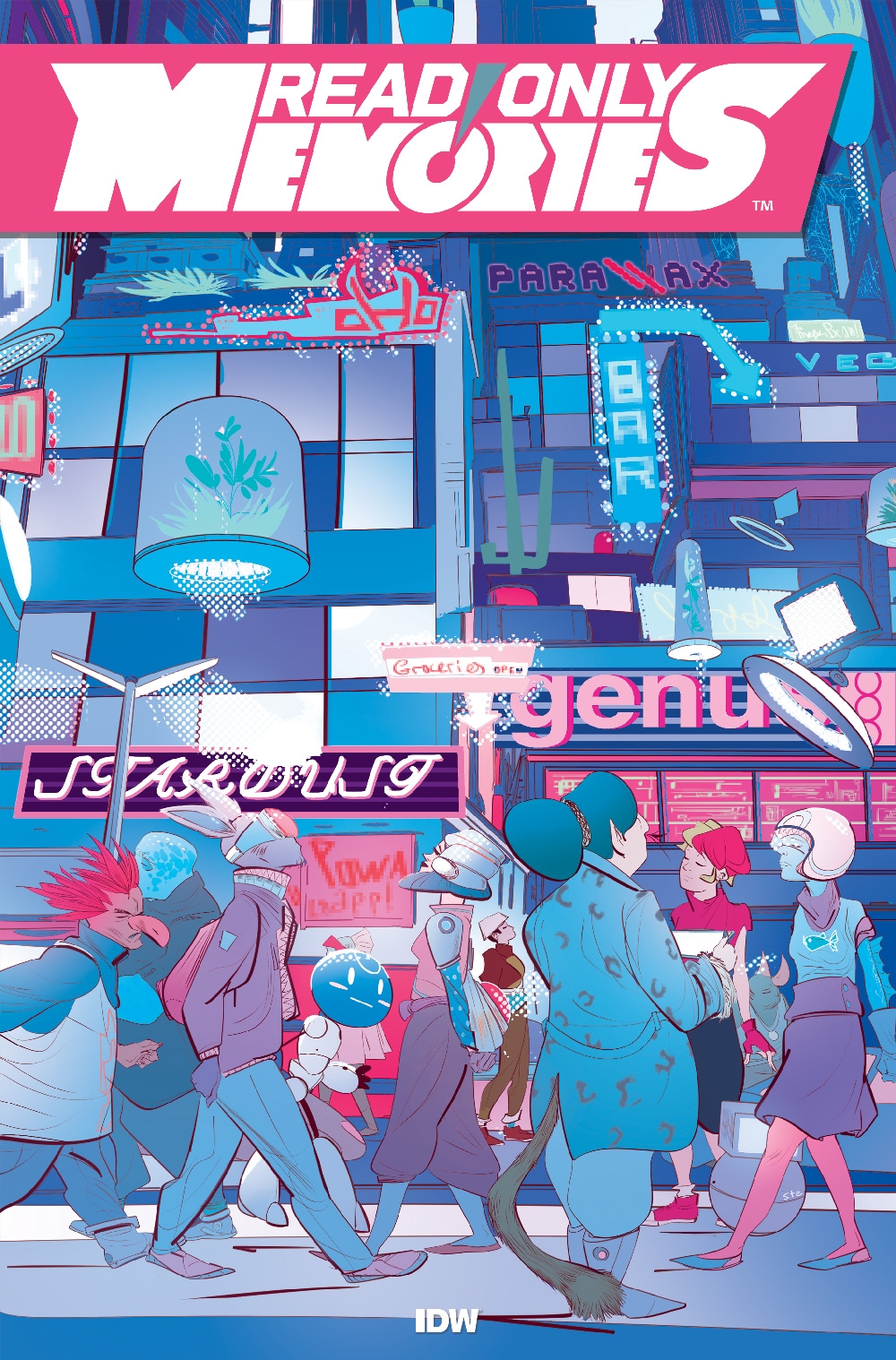