Pokémon news has been on the rise recently. Thanks to the release of Pokkén Tournament DX as well as the Virtual Console versions of Gold and Silver, there’s plenty for fans to get excited over. Then, of course the upcoming release of Ultra Sun and Ultra Moon arrives in under two months! Bits of storyline details and fun features have been announced but there is still more to come.

Today, it was revealed that fans can pick up a special edition of the new games. The Starter Trainer’s Pack of Ultra Sun and Ultra Moon contains all the same in-game content but you get a couple of bonuses. The first is a download code for Revive items, while not too thrilling these could come in handy when starting your journey. Then, depending on which game you pick up, a special key chain is included in the box! In Ultra Sun it depicts Dusk Mane Necrozma while Ultra Moon gets Full Wing Necrozma. This is a great collectible and perfect for showing off on purses, backpacks, key rings and more.

Currently, there is no listing of a price only that it will be available in select retail locations. Pokémon already announced a Veteran Trainer Pack which comes with both games and art cards. Make your decision soon as Ultra Sun and Ultra Moon release November 17. 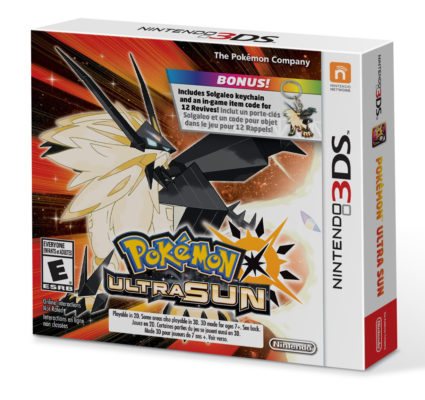 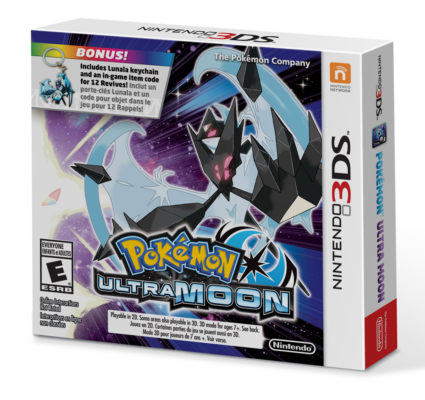