In the unfortunate “games we forgot” category, there are more handheld titles than anything else. After all, it’s hard to ignore a full-fledged release on Xbox or PlayStation, but a console that hosted a Corey’s in the House video adaption? It’s not as hard. That’s exactly what’s happened to Renegade Kid’s Moon, a very creative first-person shooter that escaped the zeitgeist and is rarely mentioned five years later. In a surprising turn of events, however, Renegade Kid has announced that they’ve been hard at work on a 3DS sequel/remake dubbed “Moon Chronicles.”

The game will be released episodically the eShop in 2014 in two seasons. The first season will simply comprise of the original DS game split up into four separate, remastered episodes. Season 2 will feature all-new story content and be released sometime in 2015.

Head over to the official website for more information and check out screenshots and a comparison shot comparing the DS and 3DS versions below: 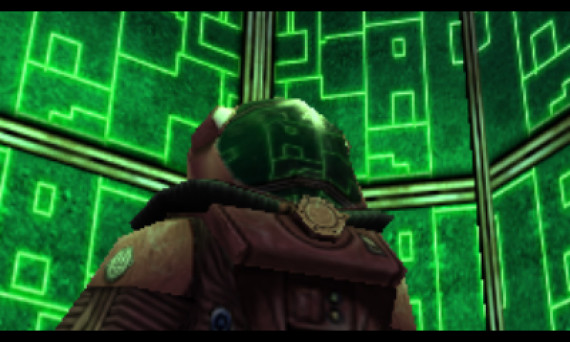 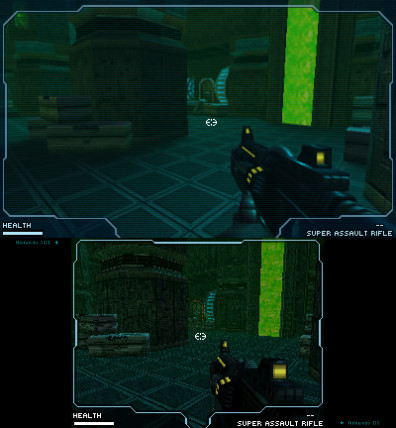